About $195 Mn was invested across 23 Indian startups this week 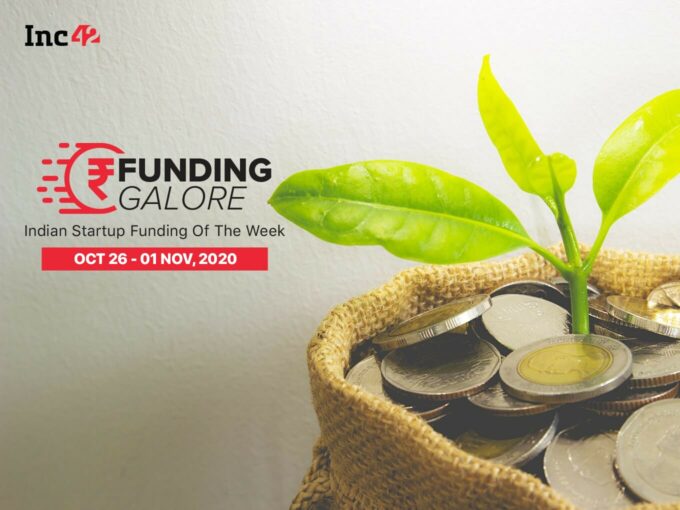 Bengaluru-based fresh fish and meat supply chain and ecommerce startup FreshToHome has raised $121 Mn in a Series C funding round led by Dubai government’s principal investment arm Investment Corporation of Dubai (ICD), alternative investments fund manager Investcorp, growth-stage investor Ascent Capital, the US government-affiliated DFC, the Allana Group and other investors. Iron Pillar has also participated in this round. The company has not disclosed the amount invested by the other investors.

Founded in 2015 by Shan Kadavil and Mathew Joseph, the startup offers cold chain solutions to farmers and fishermen as well as selling directly to consumers through a mobile app. It leverages artificial intelligence and the internet of things (IoT) devices to bring in traceability in the supply chain and procurement.

About $195 Mn was invested across 23 Indian startups this week, and one acquisition took place. (This funding report is based on startups that disclosed funding amounts).

Indian Startup Acquisition For The Week