About $345 Mn was invested across 31 Indian startups this week, and two companies were acquired 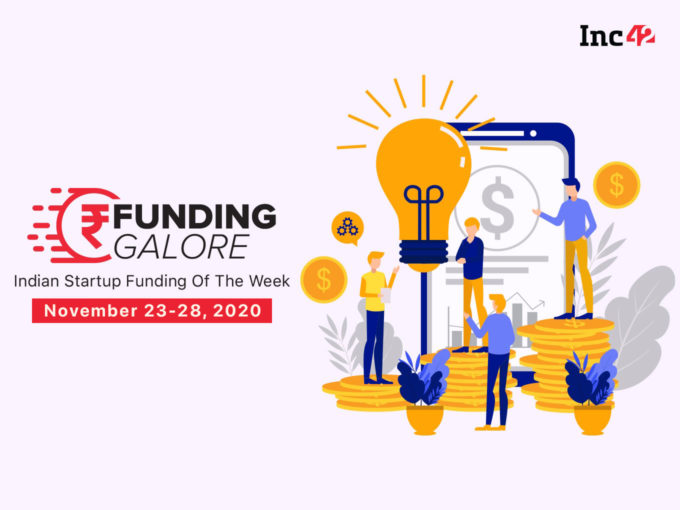 Gurugram-based online used car marketplace Cars24 has entered the unicorn club by raising $200 Mn in a Series E funding round led by DST Global. Existing investors Exor Seeds, Moore Strategic Venture and Unbound also participated in the round that valued the company above $1 Bn.

Cars24 will use the funding to invest aggressively in technology and product innovation and scale new business verticals. The company had raised $100 Mn (INR 714 Cr) its Series D funding round from a batch of new and existing investors led by Unbound and Toronto-based KCK Global. Both these companies have invested $25 Mn each in the company.

About $345 Mn was invested across 31 Indian startups this week, and two companies were acquired. (This funding report is based on startups that disclosed funding amounts).