Flipkart also raised a $1.2 Bn funding round led by its majority stakeholder Walmart along with other existing shareholders

Bengaluru-based edtech startup Unacademy has made its fifth acquisition 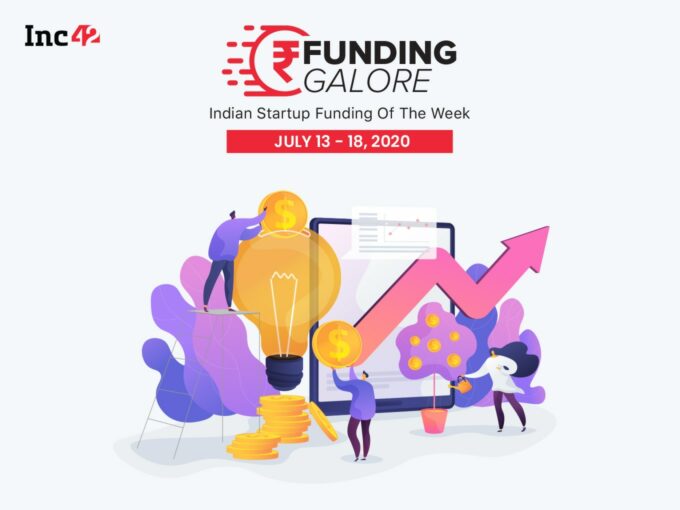 Google’s CEO Sunder Pichai, in an event, highlighted that the digitisation fund will be used to  invest in India through a mix of equity investments, partnerships and operational, infrastructure and ecosystem investments.

Meanwhile, Indian ecommerce giant Flipkart also raised a $1.2 Bn funding round led by its majority stakeholder Walmart along with other existing shareholders at a valuation post-money valuation of $24.9 Bn. The fresh fund will be used to support Flipkart’s recovery from the Covid-19 crisis. Flipkart CEO Kalyan Krishnamurthy said, “Since Walmart’s initial investment in Flipkart, we have greatly expanded our offer through technology, partnerships and new services. We will continue innovating to bring the next 200 Mn Indian shoppers online.”

Overall, $123.36 Mn was invested across 16 Indian startups this week, and five acquisitions took place. (This funding report is based on startups that disclosed funding amounts).