About $385 Mn was invested across 20 Indian startups this week, and one company was acquired 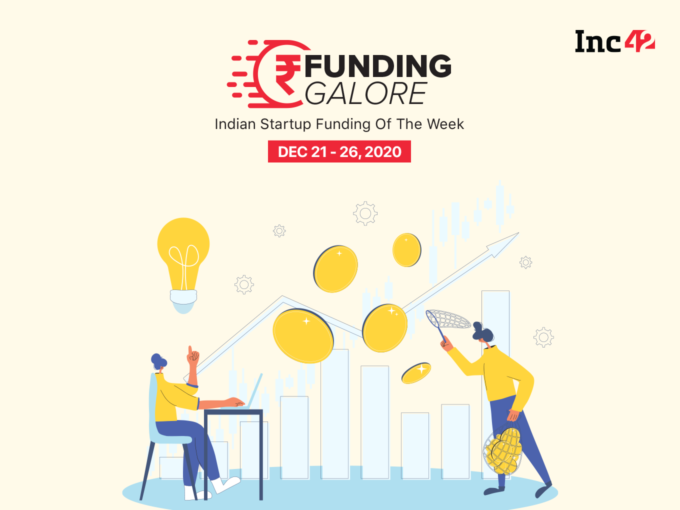 Glance raised $145 Mn funding from Google and existing investor Mithril Capital to deepen its AI capabilities across Roposo and its own platform. The company will also expand its technology team, launch new services on the platform and further strengthen the brand, while driving expansion in global markets.

Google also invested in Dailyhunt’s $100 Mn round along with Microsoft, Alpha Wave Incubation. Existing investors Sofina Group and Lupa Systems also participated in this round. It will use this funding to scale up its recently launched short video app Josh, further develop its content creator ecosystem and double down on its artificial intelligence and machine learning push for content discovery and recommendations.

Meanwhile, fintech unicorn Pine Labs raised an undisclosed amount from Lone Pine Capital at a valuation of over $2 Bn.


Other Developments Of The Week