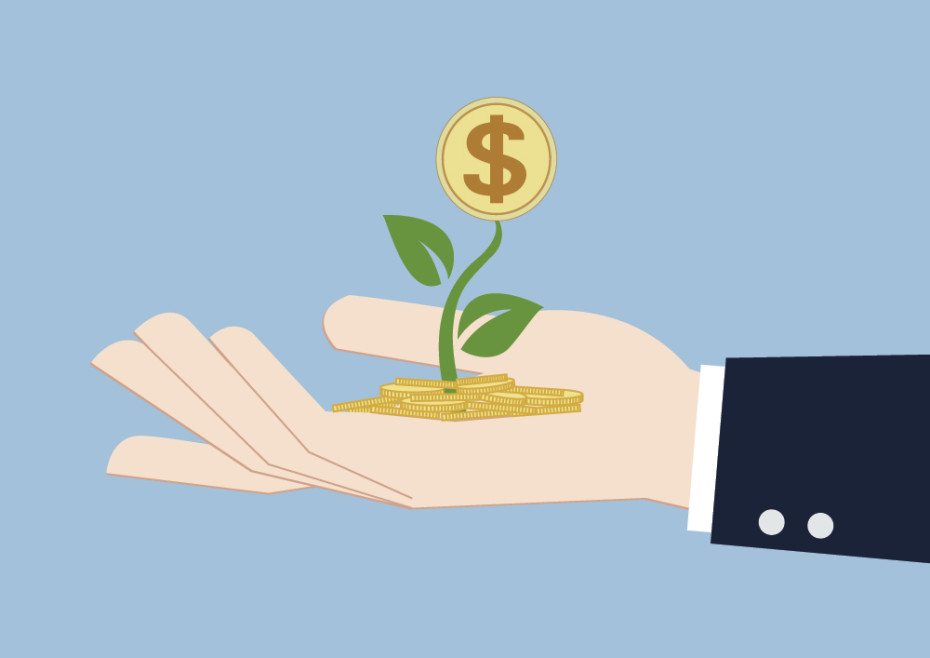 Microsoft acquired LinkedIn for $196 per share in an all-cash transaction valued at $26.2 Bn, inclusive of LinkedIn’s net cash. Post acquisition, LinkedIn will retain its distinct brand, culture and independence. The deal is expected to close this calendar year and is subject to approval by LinkedIn’s shareholders.

This week 20 startups raised about $57 Mn in funding altogether. (funding amount is based on number of startups disclosed their funding).

ClearTax: FinTech startup ClearTax that facilitates users to file taxes and returns online, raised $12 Mn (INR 80 Cr) in Series A round of funding led by Ravi Adusumalli of SAIF Partners. The startup will use the newly raised capital to build and launch new products, hire 100+ engineers and build its executive leadership team. It aims to triple its overall team size to 300 employees by the end of this year.

Greytip Software: A people management software company Greytip raised about $5.2 Mn (INR 35 Cr) in Series B round of funding led by New Enterprise Associates (NEA) and Blume Ventures. With this, Tarun Sharma, managing director – India, NEA and Karthik Reddy, managing partner, Blume Ventures, will join the board of Greytip Software. The startup will use the capital to enhance its cloud solution, greytHR, to enable its adoption among a wider set of enterprises and small businesses and for expansion into tier 1 and tier 2 markets.

Saavn: Music streaming service, Saavn, raised an undisclosed amount in funding from Guy Oseary. Guy will also be joining Saavn as partner. As an investor and partner in Saavn, Oseary will help the company continue to build a robust platform for streaming entertainment in India.

Unnati Online: Info Edge (India) Ltd has picked up minority stake in Unnati Online, which works as an employment exchange network for informal sector workers in the country. It invested $600K through convertible preference shares for acquiring about 28.5% stake, on fully converted & diluted basis.

Athletto: Sports tech startup that helps in booking sports infrastructure in the vicinity, Athletto, raised an undisclosed amount in angel funding from industrialist Atul Ingle. With the newly raised capital, the startup aims to focus on aggregating listings on their platform and digitise the unorganised sports sector, which is estimated at more than $50 Bn in Asia.

GrabOnRent: On-demand product rental marketplace GrabOnRent raised an undisclosed amount in Pre-Series A round. The funding was led by IvyCap Ventures and Unicorn India Ventures. The company plans to utilise the funds in product development and customer acquisition. A part of the fund will also be used to acquire more quality merchants on the platform.

Bombay Shirt Company: Custom shirt retailer Bombay Shirt Company raised about $1 Mn (INR 6.6 Cr) in a bridge round from existing investors and an undisclosed investor. The startup will use the capital to expand to other cities like Bangalore, Delhi, Kolkata, and Chennai, along with hiring key hires in the technology space.

EdTechReview: An edtech media platform and community, EdTechReview, raised an undisclosed amount of Pre-Series A funding from EVC Ventures. The round was led by Anjli Jain, Managing Partner, EVC Ventures. The startup will use the newly raised funding to expand activities in different cities in India.

Matrubharti: Ebook publisher Matrubharti raised $30K (INR 20 Lakh) in Seed funding from Viridian Capital. The startup will use the newly raised seed funding for investment in technology and expanding the team.

Bonhomia: The premium tea and coffee capsules brand Bonhomia raised $500K in a Bridge round of funding. The round was subscribed by most of its existing shareholders as well as some new investors including Valpro Capital and an entrepreneur running  one of India’s largest consumer electronics companies. The company is currently in talks with potential strategic investors for investments.

Gobolt: Transportation solution provider in B2B segment Gobolt raised an undisclosed amount in Pre-Series A round. The investment was led by startup incubator MCube8. The company will use the raised funds in ramping up operations and improving technology.

American Vision: A startup that aggregate optical store, American Vision, raised an undisclosed amount in second round of angel funding from HNIs. The startup will use the amount to fuel its expansion in states like Madhya Pradesh, Haryana, Chhattisgarh and Andhra Pradesh.

CureJoy: A startup that has an online community to connect users with alternative medicine experts, CureJoy, raised $4.4 Mn in Series A round of funding led by Accel Partners India.  The startup will use the funds to grow its healthcare vertical focusing on fitness duty and nutrition, strengthen the team and build a strong tech infrastructures with an emphasis on video content.

Xchange Leasing: In a bid to take on its rival Ola, Uber invested $6.4 Mn (INR 43 Cr) in car leasing firm Xchange Leasing India Pvt. Ltd. Both companies have Mohd Akbar Khan as common Director, and it also operates with Uber in the US and South Africa.

Alibaba is looking to buy or invest in Delhivery and Xpressbees Logistics in next four to six months. It also plans to spin off Paytm’s marketplace business and top it up with more capital.

Ola is currently in talks with both its existing and new investors to raise $300-400 Mn this year.

Ecommerce platform Shopmatic is in the process of raising fresh venture capital funding in its Series A round, which might be in the range of $8 Mn – $10 Mn.