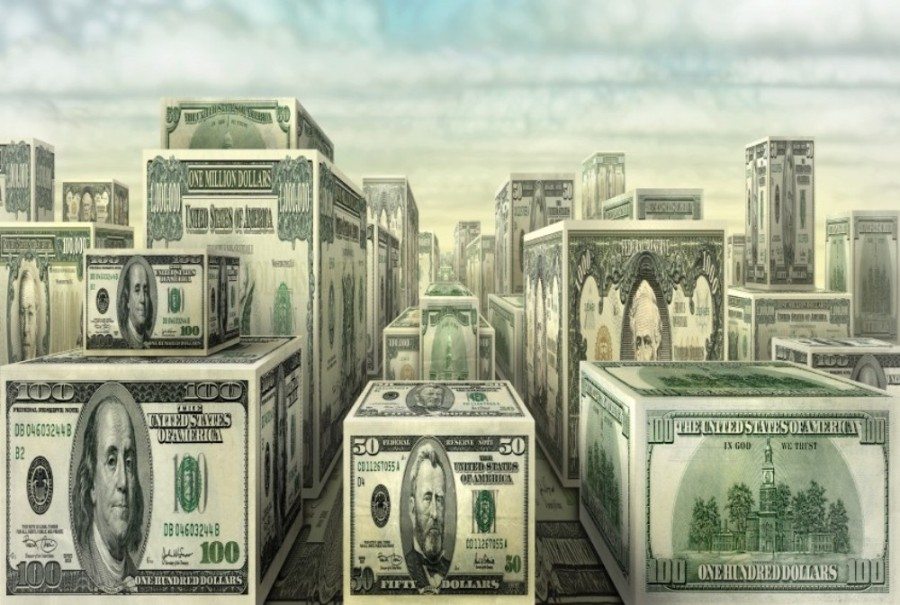 Flipkart is in talks to sell a small stake to Bennett, Coleman and Co. Ltd (BCCL) in a $75 Mn (INR 500 Cr) deal. Under the proposed deal, Flipkart will issue shares to BCCL in return for cash and ads over several years in its media properties such as The Times of India & The Economic Times newspapers and ET Now & Times Now channels.

Kyazoonga: Ratan Tata invested an undisclosed amount in entertainment and sports ticketing company Kyazoonga. The startup will use the funds to expand into international markets including the United States, West Asia, Pakistan and the Caribbean Islands.

Shopwati: An online fashion community Shopwati raised an undisclosed amount of seed funding from Sanjiv Rai of SRKK Advisors. The startup plans to utilise the raised capital to fund its next phase of technology development and reach out to customers & vendors in cities outside Delhi.

6Degree: Fashion talent and tech startup 6Degree raised $200K seed funding from Indian Angel Network. The investment was led by Abhishek Agarwal, who will be joining the company’s board. The raised funds will be utilised in technology enhancement and in expanding the portal’s reach. There are also plans to launch enterprise solutions for Fashion Weeks and expand its fashion services.

ListUp: P2P marketplace ListUp raised $500K (INR 3.3 Cr) in its seed round of funding led by Kae Capital, along with participation of Kunal Shah and Sandeep Tandon. Sasha Mirchandani of Kae Capital will be joining the board with this round. The startup will use the proceeds to build technology for connecting relevant buyers & sellers with personalised feed using data, product enhancements, and creating network density in the target markets.

CueMath: Edtech startup CueMath raised $4 Mn in Series A round of funding from Sequoia Capital India with participation from existing investor Unitus Seed Fund. The startup will use the newly raised capital to expand to international markets and increase the number of teachers that use its platform from 1,200 to 5,000.

Koovs: Koovs PLC confirmed $3.4 Mn strategic investment from HT Media Ltd. The company has raised the capital through the issue of 12,000,000 new ordinary shares at a price of 25 pence per ordinary share.

PayTunes: Mobile ad platform PayTunes raised close to $500K in its Pre Series A round of funding led by CIO Angel Network and Indian Angel Network (IAN). Vishal Khare and Rajeev Arora have led this round of investment on behalf of IAN and will join the company board to mentor the team. The company plans to utilise the investment for expanding the team and hiring talent.

StoreKing: Ecommerce enabler StoreKing raised $16 Mn (INR 106 Cr.) from Malaysian telecom operator Axiata Digital. The funds will be utilised to expand team, enter tier III markets and tie up with 1 lakh retailers by 2017 and up to 250,000 in 2019.

Wired Hub: Co-working Space WiredHub raised an undisclosed amount of funding in a seed round led by angel investors Ankit Maheshwari and Anand Singh. Both investors will have an advisory role for the Business Development and expansion of Wired Hub, and Ankit Maheshwari will be joining the board.

ePaylater: Fin-tech startup ePaylater has raised $2 Mn in a seed round from three undisclosed HNI investors. It will use the funds for product development and marketing.

Intgrea Partners
: Intgrea Partners is a M&A Company that raised $100K, in a pre-Series A round of funding from an undisclosed Bangalore-based serial angel investor. The funds will used for strengthening the team and innovating product features.

KhanaGaDi: App-based food delivery aggregator, KhanaGaDi, raised an undisclosed amount on funding from Hyderabad-based 50K Ventures. KhanaGaDi offers its Meal on seat Services at more than 90 Stations across 3500 Trains with over 12,000 menu items. It is also planning to start our Bus Delivery services on Jaipur-Delhi and Pune-Mumbai Route by October end.