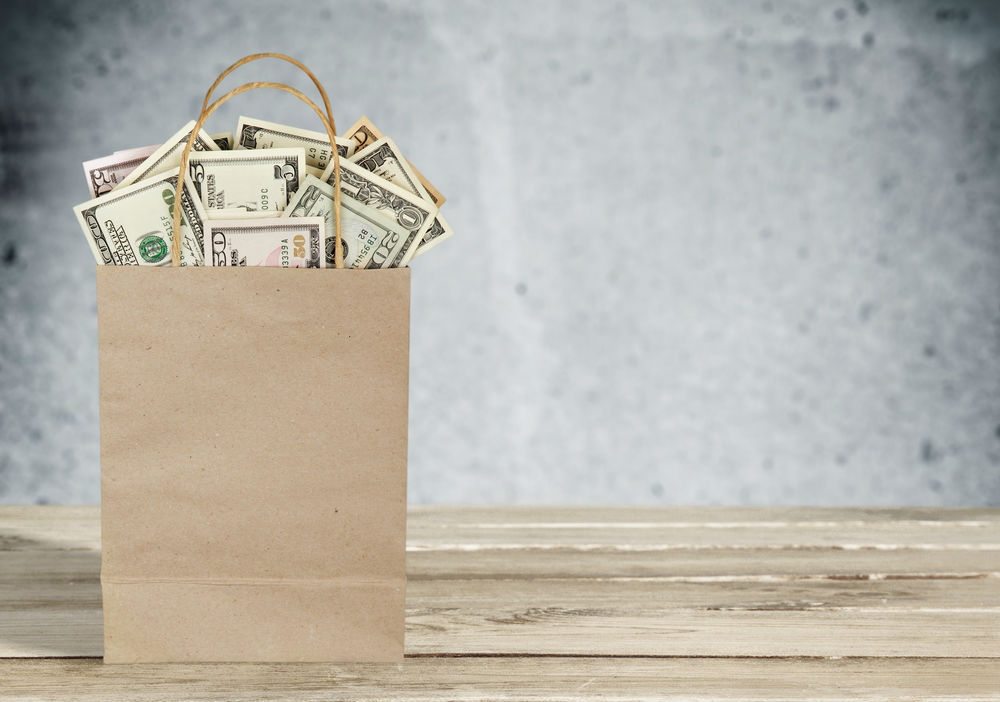 Amazon’s investor, Tiger Global Management, which happens to be the largest investor in rival Flipkart reduced its stake in Amazon by nearly 67% in the March-ended quarter.

Niki.ai: Ratan Tata invested an undisclosed amount in artificial intelligence (AI) based chatbot along with Ronnie Screwvala’s Unilazer Ventures participating in the round. The startup plans to expand aggressively across categories and facilitate more consumer delight through the newly raised capital.

Appie: O2O platform which helps consumers discover product availability and price from different offline retailers located in their vicinity, Appie, raised $1 Mn in a bridge round of funding from three undisclosed investors. The proceeds will be used for the launch of the product, to create adequate traction in terms of business and strategic alliances and to build up a consumer base for seamless implementation of the business model.

TaxiVaxi: Cab aggregating platform TaxiVaxi raised $500K (about INR 3.3 Cr) in second round of Seed funding from HNIs. The startup will add more services, enhance its technology and capabilities and develop the team further with the newly raised capital.

BHIVE Workspace: Co-working space BHIVE workspace raised about $1 Mn in a funding round led by Blume Ventures. It plans to expand strongly in Bangalore while also establishing a presence in the top six cities of India. The funds will also be used to attract top talent, build technology that further enhance customer experience.

SmartQ: A mobile app that enables queue-less ordering at food courts in malls and corporate office complexes SmartQ raised an undisclosed amount in Pre Series A round of funding led by YourNest Angel Fund. Vijay Jumani, Ex-CEO of BabyOye.com also participated in the round. The startup will use the funds to develop and deploy technology for verticals like amusement parks and retail.

EduPristine: PE firm Kaizen Management Advisors and DeVry Inc have acquired a majority stake in EduPristine, a company that offers online and classroom-based finance courses under the brand name, for an undisclosed amount. With the new round of funding, its initial investors, Accel Partners and angel investors Mark Mobius and Rajesh Sehgal have taken an exit.

BedBathMore: Home furnishing startup BedBathMore raised an undisclosed amount of funding from Swedish bank AB Kinnevik Group, Rocket Internet and some other backers of FabFurnish. The company has also announced revamp of the website. It plans to work on creating a look-book for its customers who can source the products from the marketplace.

Smartivity: An augmented reality-based edtech startup Smartivity raised $1 Mn (INR 6.6 Cr) Pre-Series A round of funding led by publishing firm S Chand and early-stage investment firm AdvantEdge Partners. The round also saw participation from CFG Offshore Holdings, Tandem Capital and a clutch of angel investors. The startup will use the newly raised funds to expand its reach and aim for the global market.

i2ifunding: Online peer-to-peer lending marketplace i2ifunding reportedly raised $300K (INR 2 Cr) in angel funding from a group of angel investors. The funds will be used for for technology expansion and expanding its presence geographically.

FactorDaily: Digital media startup FactorDaily raised $1 Mn in seed funding from Blume Ventures, Accel Partners and Paytm’s Vijay Shekhar Sharma. It will use the funds for its technology and on talent acquisition.

Also reportedly, customer rewards management platform Crownit raised a Series B round of funding from angel investors along with its existing investors Accel Partners and Helion Venture Partners participating in the round.

Online tickets booking company BookMyShow is reportedly in the process of raising funding round of around $75 Mn.

Acquisitions Of The week

eBay Inc is eyeing acquisitions of online fashion retailers to expand its fashion and lifestyle categories. The company held talks with Fashionara and Jabong for a possible buyout but has not succeeded.