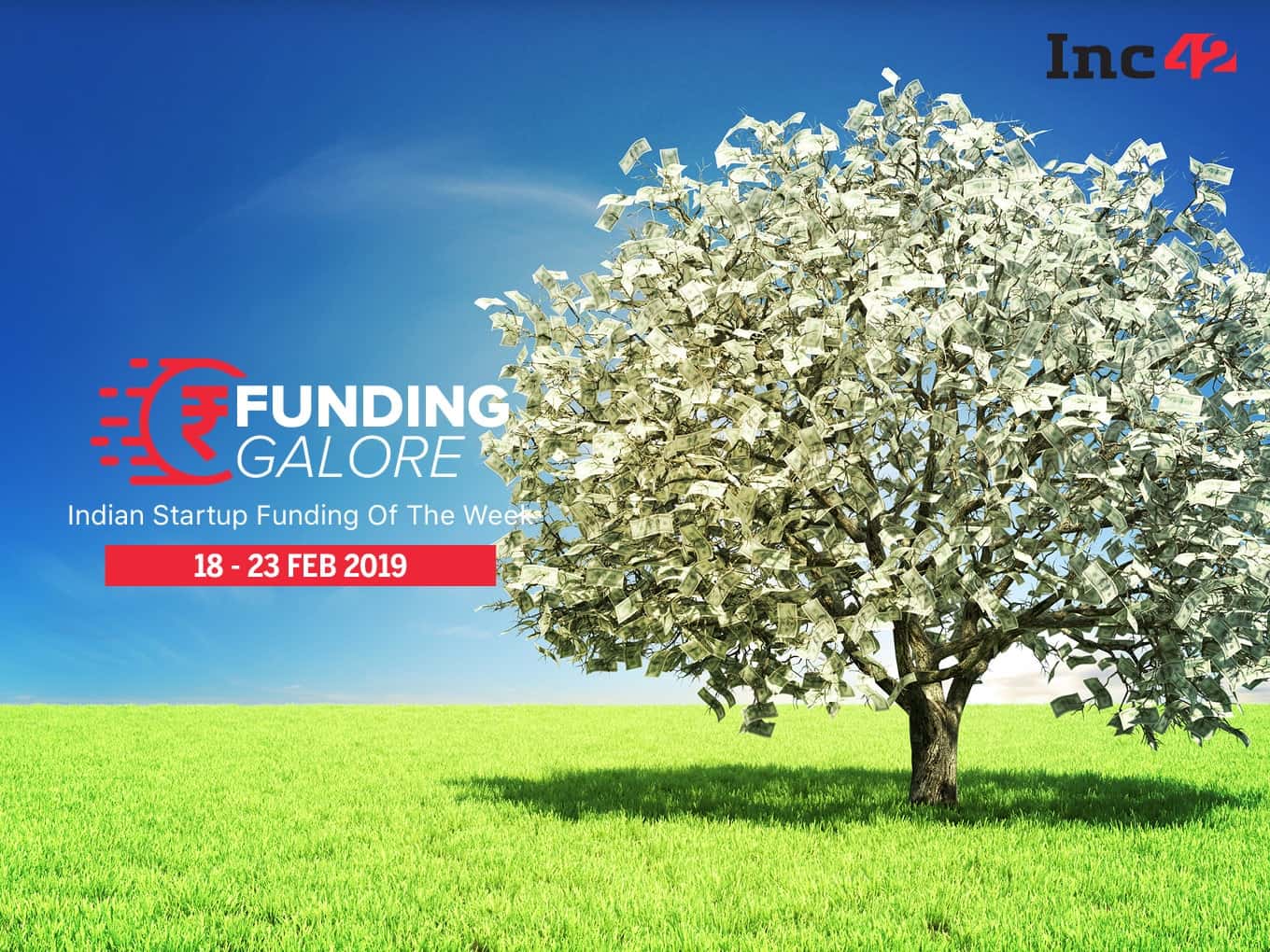 One of the biggest fundings this week was raised by Ola which raised $92 Mn (INR 650 Cr) in Series J funding from Flipkart cofounder Sachin Bansal. The Ola funding represents his most prominent and largest investment to date, and his first major deal since he left Flipkart following its sale to Walmart for $16 Bn last year.

In all, eight startups raised $118.7 Mn funding and two startup acquisitions took place in the Indian startup ecosystem altogether. (This funding report is based on startups that disclosed funding amount.)

Pickyourtrail: Chennai-based travel tech startup Pickyourtrail raised about $3 Mn (INR 21 Cr) in Series A funding led by Kumar Vembu, CEO, GoFrugal and Shyam Sekhar, founder, iThought.  Rajagopal Subramanian, CIO, Entrust and Girish Mathrubootham, founder and CEO of Freshworks also participated in the round. The funds will be used to scale up their proprietary technology platform and expand its technical team.

Royal Brothers: Bengaluru-based bike rental startup Royal Brothers raised $1 Mn in a Pre-Series A round of funding from Pradeep Deviah, chairman and CEO PDA trade fairs and his associates along with angel investor Amrith Prasad. The fresh funds will be used to strengthen the company’s inventory across all the existing cities to increase its market share. It will also enable the company to create more awareness, build the market for bike rentals, and even expand to five more states, including 10 new cities over the next six months.

GlamEgo: Hyderabad-based beauty discovery platform GlamEgo raised an undisclosed amount of funding from Brand Capital. The funds will be used to further expand its reach to a huge untouched market to scale rapidly.