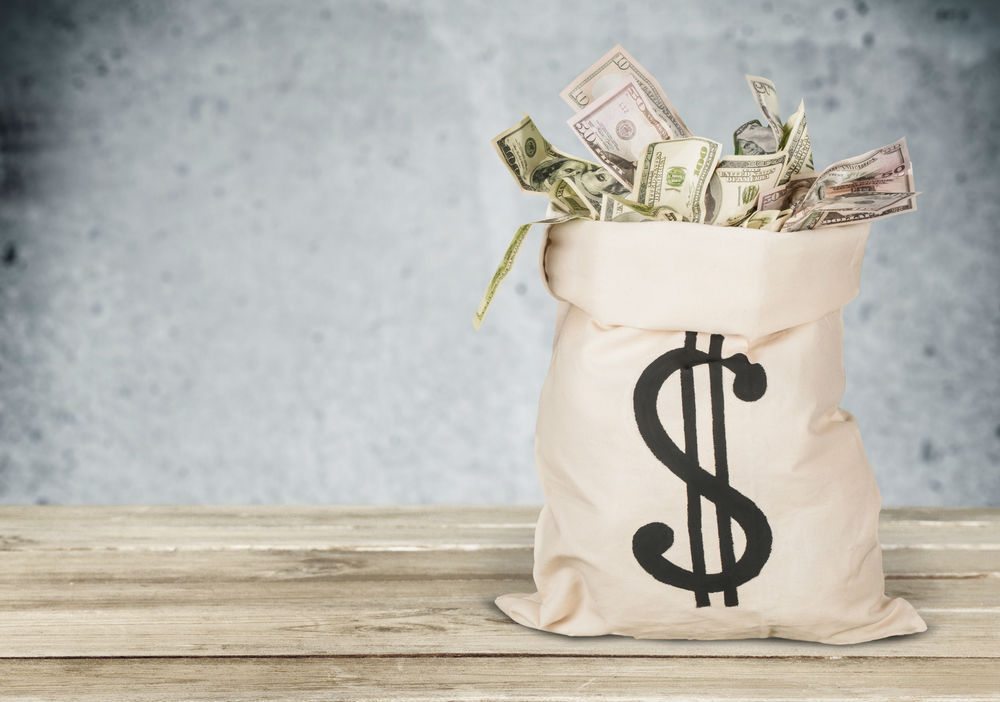 Flipkart is planning to raise about $1 Bn in next few months to expand its business. The new round is expected to be a down round. On the other side, Ahmedabad-based Infibeam is likely to raise INR 450 Cr via IPO for which it has fixed the price band at INR 360-432 per equity share for the IPO.

Startup That Raised Funding This Week

Jolly Food Fellow: FoodTech startup Jolly Food Fellow raised an undisclosed amount in Pre-Series A round of funding led by angel investor Janak Parikh, MD of Malibu Group. The raised capital will be used for market expansion and development of analytics platform.

Flipclass: EdTech startup that helps parents to find tutors for their wards, Flipclass, raised $1 Mn in funding from S. Chand & Co. Pvt. Ltd and Blume Ventures. The company claims to have an active database of 4,000 students and 10,000 tutors and has delivered over 200,000 hours of home and online tuitions.

Eswasthya: Online medicine delivery platform, eSwasthya.in, raised an undisclosed amount of angel funding from Lothal Angel Ventures. The platform ensures that its practices are compliant with the government regulations and insists that the patient must be in possession of the original prescription at the time of delivery.

ProximiT: Technology and analytics startup ProximiT raised about $150K (INR 1 Cr.) in an early stage funding via 1Crowd. The raised capital will be used to expand startup’s footprint in Pune and other cities.

Gapoon: Home services startup Gapoon raised about $150K (INR 1.2 Cr) in an angel round of funding from a group of investors including entrepreneur and investor, Chandrashekar Tallapragada. The startup will use the raised capital to grow its subscription-based services, which offer the firm a steady revenue and reduce customer acquisition costs.

WorkIndia: Technology recruitment marketplace WorkIndia raised an undisclosed amount of funding from BEENEXT. The raised capital will be utilised towards enhancing the technology product for automating the employer-employee matching process.

Avagmah: EdTech startup Avagmah raised an undisclosed amount of funding from Kris Gopalakrishnan and Atul Nishar. The round also saw participation from Lionrock Capital, Ganesh Krishnan and Neeraj Bhargava. The startup will use the latest investment on enhancing technology to acquire new Indian university clients.

Qlivery: On-demand concierge service startup Qlivery raised $230K from Swastika. The raised capital will be utilised for team expansion, geographical reach and add more customers. The startup is also in talks to raise around $4 Mn in its Pre-Series A round.

Pramati Healthcare: Healthcare services startup Pramati HealthCare raised $200K in Pre-Series A round of funding from angel investors. The startup will use the newly raised funds to consolidate its position in Delhi-NCR by hiring talent, improvising training modules, strengthening the network, and bolstering the customised tech platform.

Healthenablr: Healthtech startup Healthenablr raised about $800K (INR 5.5 Cr) in a seed round of funding led by  Silicon Valley and Hong Kong-based undisclosed investors. The startup will use the newly acquired funds to further develop their patented EMR technology and consolidate sales efforts.

Wealthy: Fintech startup Wealthy secured about $240K (INR 1.6 Cr) from angel investors including Abhishek Goyal, Zishaan Hayath, Arjun and Rohan Malhotra, Harpreet Singh Grover, and Gagan Dugal. The company is already in talks with investors for the next round of fundraise that will help sharpen its technological edge and scale up its customer base.

AppAlert: A mobile-based real-time school bus tracking system, AppAlert, raised over $900K (INR 6 Cr.) in a seed round funding, from an angel investor, to launch a cloud-based solution. The startup is planning to work with about 22 schools in the coming months.

Hello Curry: Quick service restaurant chain (QSR) specialising in Indian cuisine, Hello Curry, raised $1.5 Mn in bridge round of funding. The round was led by entrepreneur-turned-investor Sashi Reddi, along with participation from unnamed US-based HNI. The startup plans to foray in the overseas market by tying up with local franchise partners.

Also, fashion portal Elitify.com is in talks with potential investors including Paytm for raising a $2 Mn. Nextra Teleservices that offers high-speed internet services over broadband and WiFi in Delhi plans to dilute up to 24% stake to raise funds from PE firm for expanding services across India.

ShopClues is reportedly in talks to buy mobile payments startup Momoe Technologies for somewhere around $8 Mn to $15 Mn.