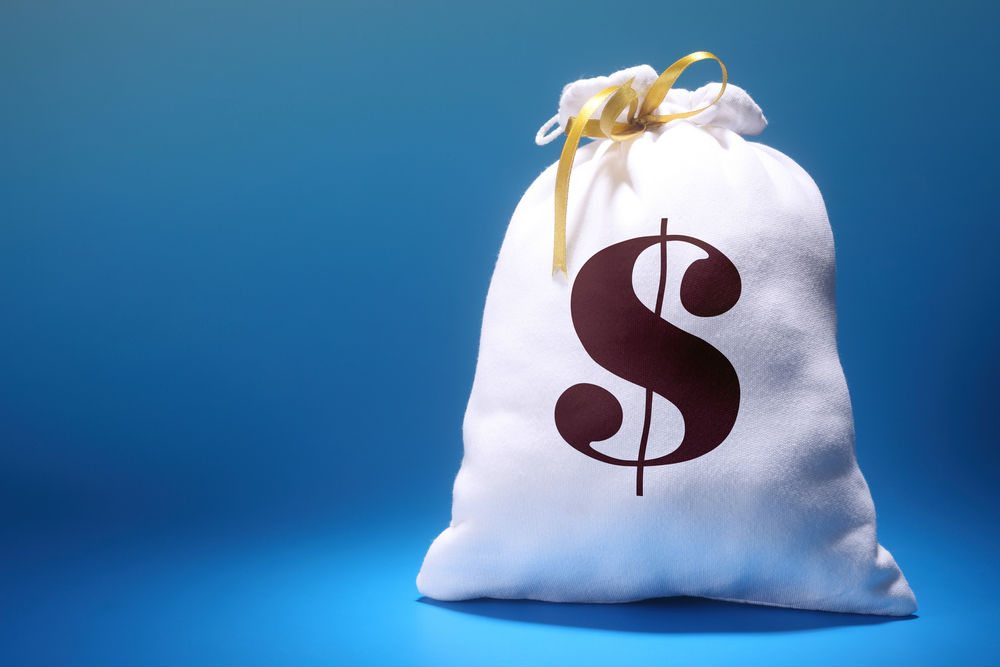 Xpressbees: Ecommerce logistics startup, Xpressbees, raised about $12.38 Mn (INR 85 Cr.) in a funding round led by its existing investors SAIF Partners, IDG Ventures India, NEA, Vertex Ventures and Valiant Capital. The startup will utilise the funds to upgrade its technology and to expand its operations.

Buddy: Student micro-lending startup, Buddy, raised $500K from Blume Ventures, TracxnLabs and other angel investors in its Pre-Series A funding round. The newly raised funds will be used to expand its credit risk & technology.

RentSher: Online rental marketplace RentSher raised more than $300K in a seed funding round. The round was led by Dubai-based ex-McKinsey investor Vaibhav Doshi, along with a clutch of other well-known entrepreneurs turned investors. The capital raised will be used for product development, fulfilment and growth.

Docket: On-demand documentation and registration service provider, Docket, raised an undisclosed amount of funding. Docket was previously known as Notarymama. With the raised funds, it plans to expand its services in Mumbai, Delhi, Kolkata and Chennai.

BetterPlace: A digital background verification startup, BetterPlace, raised about $1 Mn (INR 6.6 Cr) from Unitus Seed Fund. The startup will utilise the amount for developing analytics as a layer on the data as well as the geographical expansion.

Icustommadeit: An ecommerce portal that sells customised merchandise, icustommadeit.com, raised $4 Mn in its Pre-Series A funding round from Times Group’s Brand Capital, Siddhivinayak Skyscrapers, and Dinesh R. Challa, IIT Roorkee alumnus. The startup has plans use the funds for marketing and to expand its presence in 18 target cities.

Medinfi: Healthcare provider discovery app, Medinfi, raised an undisclosed amount in a fourth round of angel funding from Rajnish Sinha and others. It will use the raised capital for launching iOS app, and further to expand its operations to 13 Indian cities in coming months.

Gamezop: Gaming platform, Gamezop, raised $350K (INR 2.3 Cr.) in a seed round funding led by talent management firm Kwan. The round also saw the participation of Anand Chandrasekaran, Phanindra Sama, Powerhouse Ventures, TracxnLabs, AECAL and Vinay Menon. The raised capital will be used by the company towards further building up its technology, distribution alliance and talent.

Timemytask: On-demand home cleaning services platform, Timemytask raised an undisclosed amount of funding from Lead Angels. The startup will use the funding to expand in Mumbai and launch the technology applications for both customers and cleaners.

AlmaConnect: Alumni networking social network, AlmaConnect, raised an undisclosed amount in pre-Series A funding from Mohandas Pai and Aspiring Minds co-founder Varun Aggarwal. The startup will utilise the newly raised capital to scale its user base, as well as expand geographically, with US being the primary target.

CareOnGo: Online wellness platform and aggregator of pharmacy stores, CareOnGo, raised $300K in seed round of funding from a group of investors led by Farooq Oomerbhoy. The newly raised capital will be used to increase the number of co-branded stores across various cities.

Aasaanjobs: Online marketplace for recruitment, Aasaanjobs, raised $5 Mn in Series A round of funding led by Aspada Advisors with participation from existing investors – Inventus Capital Partners and IDG Ventures India. The raised capital will help the startup to take its HR services on the cloud.

Advantage Club: A mobile platform for corporate employee benefits, Advantage Club, raised about $400K (INR 2.7 Cr) in funding from a round led by Purvi Ventures, Mumbai Angels and other angel investors. The newly raised capital will be used to enhance the product with analytical features and for pan-India expansion.

HealthKumbh: Online platform that helps doctors, clinics and hospitals network with peers and people, HealthKumbh, raised $73K (INR 50 lakh) in seed funding from an Ahmedabad-based angel investor. The funds will be used for product development and expansion into surrounding cities.

Tring: Yet to be launched instant messaging app, Tring, raised an undisclosed amount in funding from ValueFirst founder Vishwadeep Bajaj and other angel investors. The startup will use the money raised to complete product development and launch of the startup.

Salebhai: Salebhai Internet Pvt Ltd, which runs an ecommerce marketplace for sweets, eatables, handicrafts and pooja items, has secured an undisclosed amount of funding from a group of HNIs and customers.

GoYaNo: GoYaNo, an online marketplace for discovering events and restaurant deals, raised around $50K (INR 35 lakhs) in seed funding from Carclubindia.com founder Mukesh Kumar Gupta. The startup will use the money raised to develop new products and expand its business.

OyePlay: Zaikenn Management Services has invested an undisclosed amount in OyePlay, a playground and sports trainer aggregator. The investment was facilitated by the startup marketplace – Brand Accelerator.

LocalRamu: LocalRamu, a mobile based aggregator for local service providers, raised an undisclosed amount of funding from three individual investors. The raised capital will be used to build up the team, set up the office and develop its technology.

Jaypore: Online retail store Jaypore that offers products include home decor, accessories, jewelry, apparel, gifts, vintage items etc., raised $5 in series A round of funding from social VC firm Aavishkaar. The funding will be made in two tranches, and will be used to further scale up its technology infrastructure, brand building, as well as to expand its team.

Finance Buddha: Hybrid marketplace for financial services, Finance Buddha, raised an undisclosed amount in Pre-Series A round of funding led by The Chennai Angels. It has presence in 12 cities and disbursed more than INR 1,000 Cr. loans in the current financial year.

Also, iKure, a homegrown startup targeting rural healthcare space, is planning to raise $3-5 Mn from global investors in the next six months. The startup plans to use the proceeds to scale up operations, strengthen team size, upgrade technological capabilities, and train some 500 community members.

Packaging material maker, Bollant Industries, raised an undisclosed amount in funding from Ratan Tata. This is the third non-tech investment by Ratan Tata

A crowd-sourced app that allows users to recommend, organise and discover the best dishes/drinks, Woozoe, is planning to raise $3 Mn in the next series of funding.

Also, logistics major Gati plans to invest in startups in the delivery space as the firm tries to achieve its target of delivering 1 Mn packages per day by 2020.