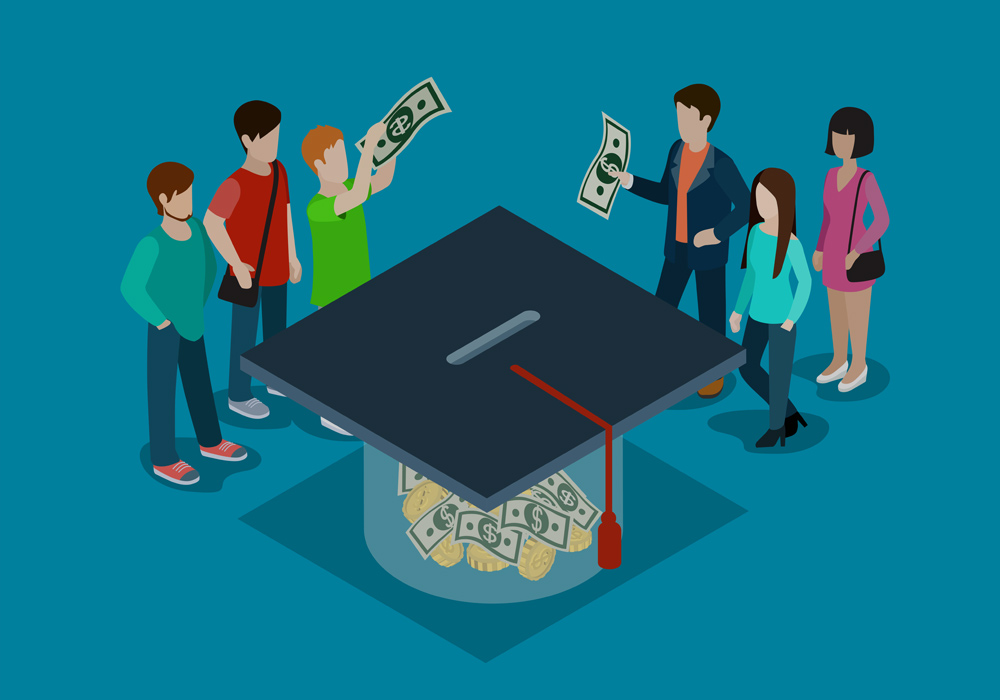 OYO’s lead investor SoftBank confirmed that OYO-Zo merger. The deal, however, will be announced in the coming weeks. With this, it is speculated that both the brands working under Zo, Zostel and Zo Rooms,  will be acquired in an all-stock deal by Oyo.

JoulestoWatts: Staffing solutions startup, JoulestoWatts, raised an undisclosed amount of funding in its pre-series A round from Saha Fund and Manipal Global Education Services Ltd. It will use the raised capital for team expansion, ramp up its technology and scale up to a global platform.

GlamStudios: an Online aggregator of budget salons, GlamStudios, raised an undisclosed amount of seed funding from former Rategain COO Aqeel Ahmed. It will use the raised capital in reaching out to around 5,000 customers, and create a network of 30 salons within the next three months.

Avanti Learning: Test prep startup Avanti Learning Centres secured $4.8 Mn (INR 33.1 Cr) in the third round of funding led by the Michael & Susan Dell Foundation along with Asha Impact and existing co-investors Ted Dintersmith and Pearson Affordable Learning Fund (PALF). It plans to use the funds to expand to 400 centres with a capacity to serve 50,000 students across India and continue their curriculum and technology development.

ShopKirana: ShopKirana raised an undisclosed amount of funding from Samsung’s Atul Jain and Anil Gelra (Hold-chef founder), Jaikumar Nair (Senior VP of Mondelez) and few other FMCG veterans also participated in this round. It will invest the funds for technology upgradation.

Affimity: Social networking startup, Affimity, raised $1.2 Mn in angel funding from Silicon Valley-based angel investors and founders. The raised funds will be utilised to further expand its services in India and abroad, and also to strengthen its team.

Capzest: Peer-to-peer lending fintech startup, Capzest, raised $200K in its seed round of funding from Lion Ventures and other HNI’s. It has partnered with banks and NBFCs to provide personal loans and business loans to SMEs.

Gray Routes: Last mile logistics technology solution provider startup, Gray Routes Technology Pvt. Ltd raised an undisclosed amount in the second round of angel funding from Mahesh Parasuraman, Rahul Gautam, and a group of other angels from The Carlyle Group. The startup will use the fund for international patent protection, developing world-class data analytics capabilities as well as domestic expansion.

Hansel.io: Hansel.io raised an undisclosed amount of funding through TracxnSynidcate, led by Endiya Partners. The round also saw participation from Tracxn Labs and angel investors Mekin Maheshwari and Rajesh Sawhney among others.

Stylofie: Beauty and wellness services marketplace startup, Stylofie, raised an undisclosed amount of funding from Jaideep Mehta. With this, Mehta will join Stylofie’s board of directors.

Weddingz.in: An online marketplace for wedding venues and vendors, Weddingz, raised an undisclosed amount in its pre-Series A round of funding from consumer-focused venture capital firm Sixth Sense Ventures. It will use the raised capital for development towards its technology & automation and team expansion.

Moglix: A global marketplace for business and industrial supplies, Moglix, raised an undisclosed amount of funding from Tata Sons chairman Ratan Tata. This is Tata’s sixth investment this year.

igrenEnergi: A technology innovator focused on improving the economics of solar and electric vehicles, igrenEnergi, received additional funding from Sunil Mehta, an active New York area angel. Their first product, 8-panel solar optimizer is scheduled for commercial launch sometime in early 2016. The raised capital will be used to support progress towards the launch.

Bonhomia: Indulge Beverages, maker of premium tea and coffee capsules under brand Bonhomia, raised $1 Mn in angel funding from HNI’s lead by Alok Rawat. Besides, Neeta Mirchandani from Kae Capital and Kanwaljit Singh, the founder of Fireside Ventures also participated in this round among others. It will use the raised capital to expand its retail presence in the country.

ActonMagic: Cloud management startup, ActOnMagic, raised $124K (INR 85 Lac) in a seed round funding led by NetMagic’s co-founder Jayabalan Subramanian. It will use the raised capital to scale its product engineering team and sales efforts in India.

RKSV: Kalaari Capital led the $4 Mn round of funding in online brokerage and trading company RKSV Securities. The round also participation from GVK Davix Technologies and other investors.

Legistify: Delhi-based online legal services platform, Legistify, raised an undisclosed amount in a seed funding round led by Ranjit Singh, and few other angel investors. The raised funds would be used in product development, strengthening the team, marketing and collaborations.

With this, Green House Ventures (GHV) Accelerator has backed two startups, IStyleYou, in fashion discovery and AdUrCup, in an ad-tech domain. The two startups are selected for GHV’s 12-month acceleration program.

GOQii will raise an undisclosed amount of funding from the venture capital arm of Edelweiss. The investment will come at a valuation of INR 300-400 Cr.

Hyperlocal services startup, Zimmber, is speculated to raise funding from Snapdeal. The deal which is estimated to be valued at about $7 Mn will see Snapdeal acquiring 10% stake in Zimmber.

Motorcycle touring startup, Motoziel, is looking to raise about $3 Mn in the next fiscal to expand its vehicle fleet.

Acquisitions That Took Place This Week: