Amazon is speculated to buy 9.5% stake in Kishore Biyani’s Future Retail in a deal nearly worth $342.86 Mn 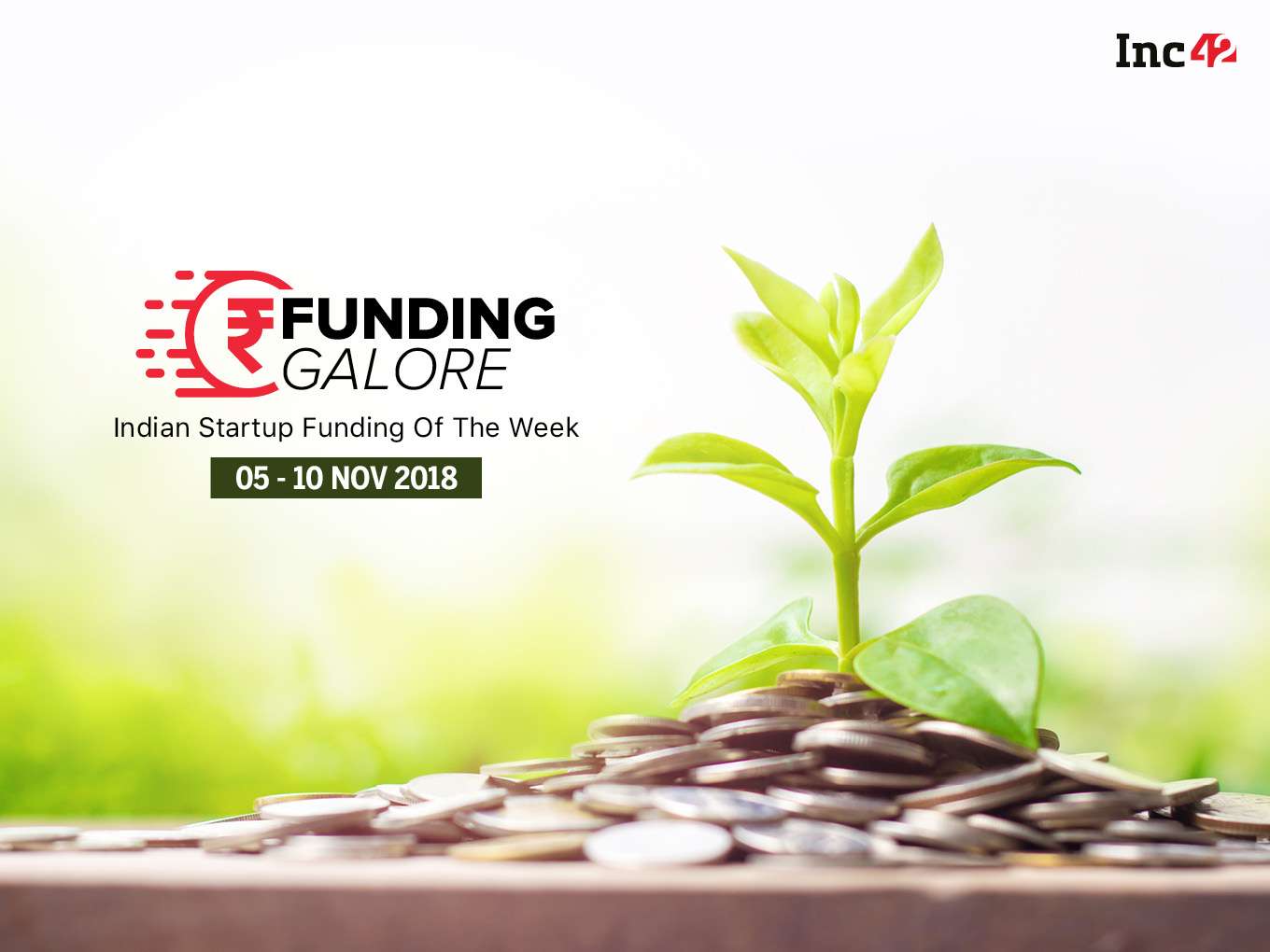 We bring to you the latest edition of Funding Galore: Indian Startup Funding Of The Week.

One of the biggest funding this week was raised by Bengaluru-based social commerce startup Meesho. The company raised $50 Mn in a Series C funding round, with the entry of three new investors: Shunwei Capital, DST Partners and RPS Ventures. Existing investors including Sequoia India, SAIF Partners, Venture Highway, and Y Combinator (2017) also participated in the latest funding round. This brings the total funding raised by Meesho so far to a total of $65.2 Mn.

This week, around $88.6 Mn funding was received by sectors including social commerce, digital gaming, logistics, among others and two startup acquisitions took place in the Indian startup ecosystem altogether. (The startup funding calculations are based on the startups that disclosed funding amount.)

iChamp: New Delhi-based Adda52.com, an online poker platform, invested an undisclosed amount in edtech startup, iChamp in a seed funding round. To be noted, the founders of Gurugram-based iChamp, Mohit Bansal and Anil Kumar were the core team members of Adda52. Since then, Bansal has headed many education ventures.