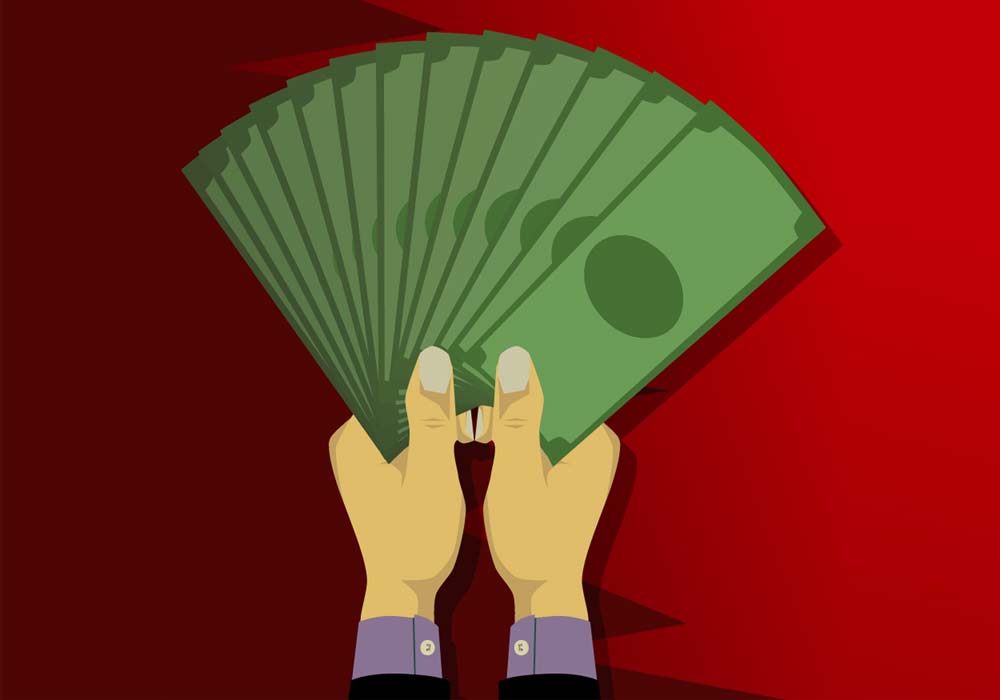 This week, early and growth-stage venture capital firm Accel Partners reportedly sold a small amount of its stake in ecommerce giant Flipkart to Qatar Investment Authority for $100 Mn (about INR 650 Cr.). Flipkart is currently valued at around $15 Bn. Accel is still the second-largest shareholder in the ecommerce platform after Tiger Global Management.

Doctor Insta: Telemedicine platform oriented startup Doctor Insta raised $500 K in Pre-Series A round of funding from angel investor Rishi Parti and BrahmaX Ventures. The startup will use the raised funds for research and deployment of the product. It also plans to raise about $1-$2 Mn more to expand its team, and to spend in marketing and promotional activities.

Canvera: Online photography startup Canvera Digital Technologies raised $2.2 Mn (INR 15 Cr.) in a funding round from existing investor Info Edge (India) Ltd. With this, Info Edge now holds 49% stock of the company on a fully converted and diluted basis. The investment was made in the startup at a pre-money valuation of INR 75 Cr.

Mech Mocha: Mobile gaming startup Mech Mocha raised an undisclosed amount of funding from Blume Ventures and Flipkart. The funds will be utilised to scale its team, and develop a back-end platform that includes social and payment solutions for their games.

LafaLafa: Mobile-first coupons and cashback app, LafaLafe, raised an undisclosed amount of seed funding from Vectr Ventures. The raised capital will be used to strengthen company’s back-end technology and expand within Asia.

Shotang: Online B2B marketplace Shotang raised about $5 Mn (INR 33 Cr.) in a funding round led by Exfinity Venture Partners and Unitus Impact. The raised capital will be used in building company’s technology team and strengthening its operations.

Arya.ai: Artificial intelligence (AI) startup Arya.ai raised $750 K Pre-Series A round from YourNest Angel Fund and VentureNursery members. The startup will use the funds to accelerate product development and grow the AI ecosystem.

Latestone: Online store for tech accessories, LatestOne.com, raised an additional funding of $3 Mn (INR 20 Cr) from its existing investor and parent company Palred Technologies Limited (PTL). The company plans to utilise the raised funds in ramping up operations, establish its third warehouse in Mumbai and to expand revenue base.

Shuttl: On-demand bus aggregation platform, Shuttl, raised $20 Mn (INR 135 Cr) in a Series A round led by Lightspeed Ventures along with participation from Times Internet and Sequoia Capital. The company will use the proceeds to strengthen its technology and expand to newer geographies.

IndustryBuying: a B2B online marketplace for industrial material Industrybuying.com raised an undisclosed amount of funding from Murugappa and TVS Families. The investment is part of the Series B round which the company had raised in September this year. The raised capital will be used for development of the platform, increase its nationwide sales force and vendor base as well as develop a full suite of digital offerings for B2B brands.

Peppertap: On-demand grocery delivery startup PepperTap closed its Series B round of funding with additional $4 Mn from Innoven Capital. This funding was in addition to the $36 Mn Series B round raised recently from Snapdeal, Sequoia India, SAIF Partners, Ru-Net, Beenext & JAFCO Asia.

Planet GoGo: A startup that offers personalised content on the mobile lock screen, Planet GoGo, raised an undisclosed amount of seed funding from HT Media and North Base Media (NBM). The company will use the raised capital for user growth and traction.

With this, logistics firm Delhivery plans to raise around $150 Mn (INR 1000 Cr) valuing it at $700 Mn (INR 4,500 Cr). The company is reportedly in talks with investors in Yuri Milner’s DST Global, Flipkart and Ola, along with Singapore’s GIC and China’s Hillhouse Capital.