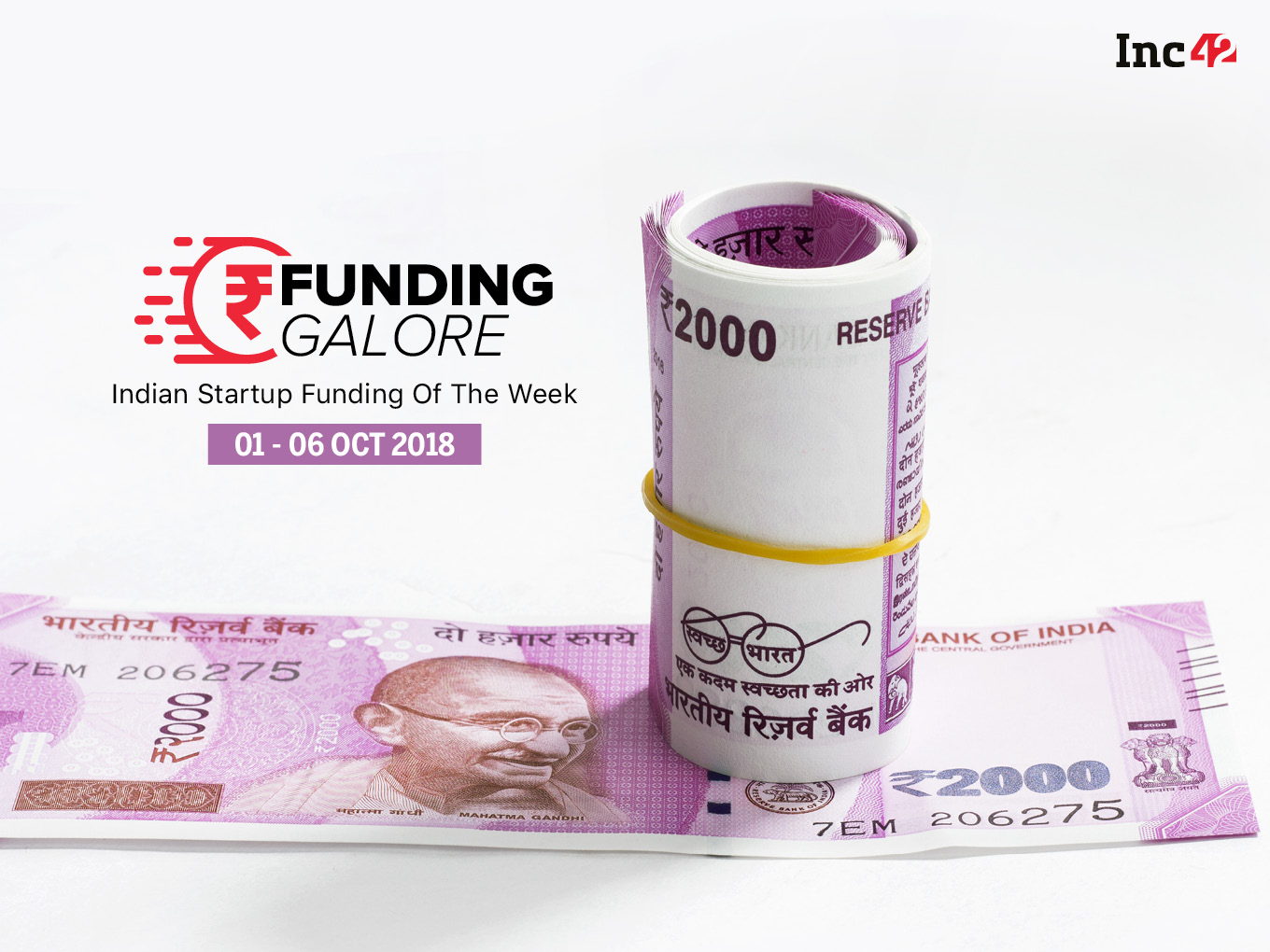 This week one of the biggest funding came for global ecommerce giant Amazon’s digital payments arm Amazon Pay which received $79.8 Mn (INR 590 Cr) from its parent company. The funding comes at a time when the Amazon Pay is predicted to offer huge cashbacks to customers during the upcoming festive sales.

The company plans to use the newly raised funds for investing heavily in developing Droom Credit, its marketplace for used vehicles loans. It aims to bolster its pan India inspection services and drive further adoption for certification services.

Apart from these, this week 8 startups raised around $29.19 Mn funding and three startup acquisitions took place in the Indian startup ecosystem. (The startup funding calculations are based on the startups that disclosed funding amount.)

9stacks: Delhi-based online skill-based gaming startup 9stacks closed a Series A round of funding after raising $3.84Mn (INR 28 Cr) led by WaterBridge Ventures. Astarc Ventures and other existing investors also participated in the round. The company plans to use the funding to expand its team, further build its technology platform, ramp up user acquisition, data analytics, machine learning, and product and market expansion.

Vahdam Teas: Delhi-based online tea brand Vahdam Teas raised $2.5 Mn (INR 16 Cr) in its third institutional round of fundraising led by existing investor Fireside Ventures. The company plans to use the funding to expand its presence in the US, which forms Vahdam’s largest market. A large portion of the capital raised will be used for customer acquisition, brand building as well as for exploring new markets in India.

T9L:  Pune-based Startup studio Technology 9 Labs (T9L) received an undisclosed amount of strategic funding from Japanese investors Spiral Ventures and MyNavi Corporation. The company plans to use these funds to build infrastructure and hire manpower to be able to help a larger number of startups.

Snackible: Mumbai-based health snacks seller Snackible raised an undisclosed amount of funding from Mumbai Angels Network. 21 Investors from the MA Network are investing in the company including Kishore Ganji, Akshay Chudasama, Hemant Sood and Pradyumna Dalmia. The round is also co-invested by 1crowdangels and 1crowd fund.