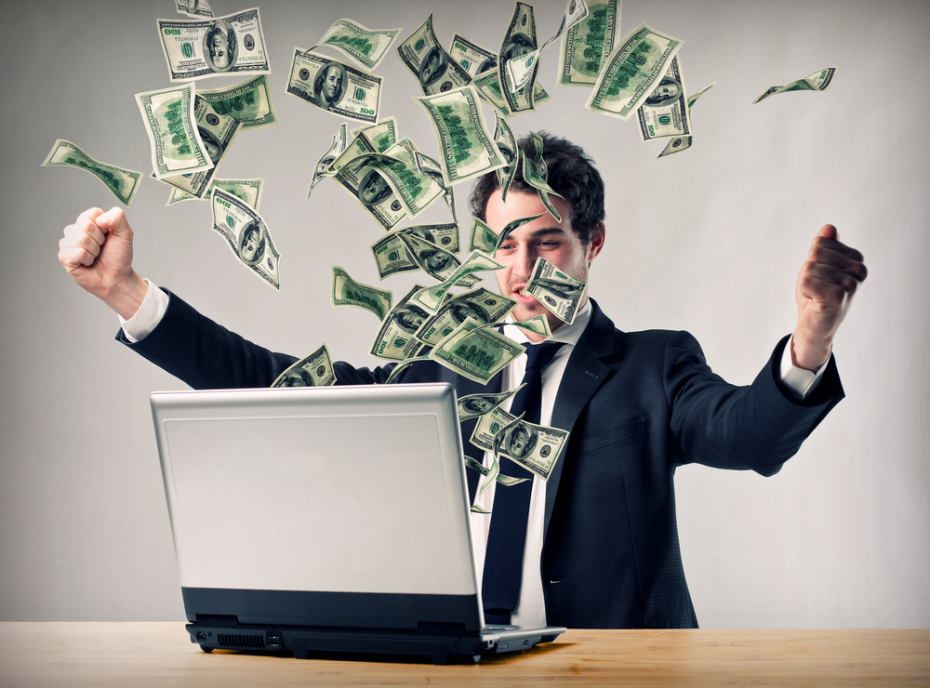 Another big development was recorded by ecommerce marketplace, Snapdeal’s confirmation of over $500 Mn fund raised led by Alibaba, Foxconn and SoftBank. With three big investors coming under one single roof Snapdeal plans to build India’s most impactful digital commerce ecosystem.

Apart from the above, this week, 17 startups raised about $25 Mn in funding altogether. (Calculations are based on startups that disclosed their funding amount.)

HyperVerge: The deep-learning startup for image analysis and processing engines raised about $1 Mn in seed round funding from New Enterprise Associates, Milliways Ventures and Naya Ventures. The funds will be used the growth of company’s technology platform on a global scale.

IntelligenceNODE: Big data analytics startup, IntelligenceNODE, raised $4 Mn funding round led by New Enterprise Associates (NEA) and Orios Venture Partners. The funds will be utilized to expand the global client base and its technology team.

Roposo: Fashion discovery startup, Roposo, raised over $15 Mn in a new round of funding from Tiger Global. The startup will use the raised funds to build a stronger team of global standards, reinforce technological infrastructure, enhance and revamp the product.

Gadget 360: NDTV’s ecommerce vertical ‘Gadgets 360°’ raised undisclosed amount of funding from One97 communications. With investors like Inflexionpoint,  Pramod Bhasin, Sixth Sense Ventures, Vindi Banga and Hiro Mashita already on board, Gadgets 360° plans to build the brand into a large and meaningful business in India and globally.

Shadowfax: On-demand hyperlocal delivery services startup, Shadowfax, raised about $300K in an angel round led by Kunal Bahl, Rohit Bansal, Zishaan Hayath and Prashant Malik. The funds will be deployed to strengthen its team and expand its efficient logistical infrastructure to multiple other categories.

Edu4share: A marketplace for all types of educational content and tele-mentorship programmes, Edu4share, raised seed funding of $210K (INR 1.37 Cr) from angel investor, Nalin Jain-President and CEO at GE. The raised funds will be used to develop a mobile-app for user engagement and increase its portfolio to include distance learning providers and professional tutors who can sell content online.

Orobind: Bangalore-based personal fitness coach app, Orobind, raised pre-series A round of funding led by high profile angel investors along with existing investors, Zishaan Hayath and Harpreet Singh Grover participating in the round. The funds will be used to launch a new subscription-based service, Orobind Access, which will allow users to take sessions with Orobind’s fitness partner like gyms, clubs and fitness studios around them.

Timesaverz: On-demand home services startup, Timesaverz, raised over $2.2 Mn (INR 15 Cr) in its Series A round of funding led by Ronnie Screwvala’s Unilazer Ventures. The funds raised will be used to support startup’s expansion into new markets and services.

Fashionove: Kolkata’s location based hyper-local fashion search and review portal, Fashionove, raised undisclosed amount of funding from cricketer Umesh Yadav. The startup will use the funds for data collection and in streamlining its app.

Your Story: Bangalore-based media tech company, YourStory, raised undisclosed amount in Series A round of funding led by Kalaari Capital. The other participants included Qualcomm Ventures, T V Mohandas Pai and Ratan Tata. The company will launch its new product which will allow people to publish original stories in Indian languages starting with Hindi, Telugu, Bangla, Kannada, Tamil and Marathi.

Bluegape: TLabs-backed visual Blogging Platform, Bluegape, raised $600k from ah! Ventures and Rudy Gopalakrishnan. The funds raised in will be used in technology development and for expansion of its engineering team.

Flatpebble: Online marketplace for hiring high quality photographers, videographers, stylists and other service providers, Flatpebble, raised $600K in funding round from Indian Angel Network’s Sanjay Jesrani and Subram Kapoor. The startup will use the funds to innovate product, increase supply depth as well as expand into other categories.

Zoojoo.be: Bangalore-based health startup, Zoojoo.be, raised  $1Mn (INR 6.4 Cr) from US based VC fund, RoundGlass Partners. The startup will use the funds for product enhancements and build web and mobile based app that use gamification and social collaboration to help users.

Fixy: On demand maintenance services startup, Fixy, raised undisclosed amount in seed funding from VentureNursery’s members. The startup will use the raised capital to create technology infrastructure for residents (customers) and vendors (handymen) and scale its operations and improve efficiencies.

Twyst: The startup that assists food & beverage (F&B) outlets to acquire and retain customers through deals, Twyst, raised an undisclosed amount in seed funding from Taplow Executive Search’s Rohit Bhatia, serial entrepreneur Sunil Nikhar and other investors. The funds will be utilised to expand operations to other Indian cities and for acquiring more customers.

Besides, Cab hailing app, Uber, raised funding led by Tata Opportunities Fund. The company is currently valued at over $51 Bn. The funding will be used by Uber to invest globally across all markets and experiment with new innovations.

Also, technology driven global media company, BuzzFeed, raised over $200 Mn funding led by NBCUniversal. As part of the investment, the companies will also explore strategic partnerships across both organisations in the coming months.

With this, there are a few startups which plan to raise funds in coming months. Let us have a look at them:

Acquisitions that took place this week

With this, ex-GSF portfolio company, Viki, that was acquired by Rakuten acquired Soompi for somewhere around $10 Mn deal.

The Other Developments Of The Week