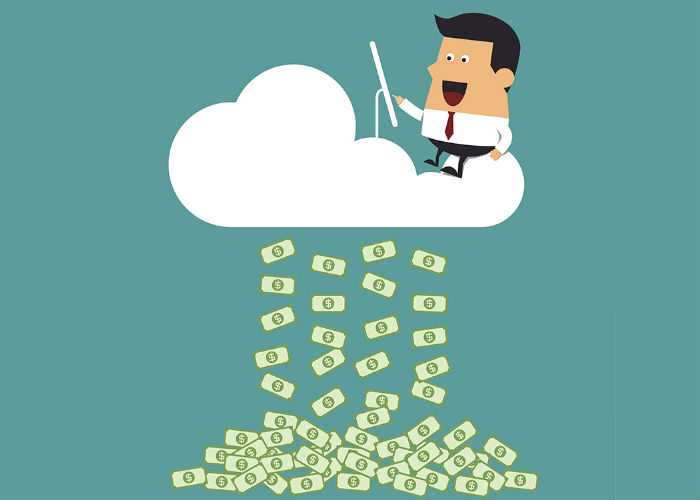 The week also saw number of firms in talks to raise new funding rounds this include Flipkart readying itself for raising a new funding round of $1.7 Bn in coming months from new and its existing investors. After the fundraise, Flipkart would be valued at $15Bn. With this, Snapdeal is also looking to raise another $400 Mn that would possibly value the company at $5 Bn.

In total more that $15 Mn was raised by 8 startups this week!!

Lets have a look at the startup fundings of the week.

NewsInShorts: The startup raised over INR 25 Cr, the round was led by Tiger Global, along with Japan’s Rebright Partners and existing investors Sachin Bansal and Binny Bansal also participating. The startup has plans of using the funds for building a larger team , improving technology, moving into audio and video streaming and also adding a layer of personalization to its content, in the next 3 months.

iTraveller: Bangalore-based technology driven travel marketplace, Itraveller raised INR 6 Cr. in Series A through ah! Ventures’ investment network, CLUB ah!, Lets Venture, Mantra Ventures and existing investors iTraveller. The funds raised by the startup would be used for scaling up from the current 20 room nights a day to over 100 room nights, within the next 12 months.

NextGen: Bangalore-based CSR & Sustainability Management company, NextGen, raised an undisclosed amount of funding from Mumbai Angels and a group of angel investors based in the Silicon Valley and India. The Mumbai Angels were led by Redbus founder Phanindra Sama who would be joining the board of NextGen along with retail veteran Bijou Kurien and other angel investors. The funds, according to the company, would be employed for customer acquisition, technology base upgradation and other expansion plans.

Wooplr: Bangalore-based hyper-local discovery platform Wooplr raised $5 Mn in funding from venture capital firm Helion Ventures. To company plans to use the funds to expand its team and presence.

Anasha Art: Jabong co-founder and managing director, Praveen Sinha, invested an undisclosed amount into his wife’s startup, Anasha Art. The company plans to use the funds for sourcing inventory and also for the marketing and promotion of the website. Besides this funding, Sinha, is also in talks with two other startups- One in the robotics industry and other in Healthcare.

Springleap: Creative crowdsourcing startup for media content, Springleap raised $800K in funding from Cross Border Angels (CBA). The funds would be used for expanding the company’s presence in India. Besides this funding, Springleap also plans to raise $3 Mn funding by April with the help of CBA.

Klip.in: A social discovery and curation tool for ecommerce, Klip.in, raised INR 3 Cr. in second round of funding from VentureNursery, members of Calcutta Angels, Mumbai Angels as well as several high networth individuals from India and overseas. The funds will be used to scale up technology and marketing teams.

Acquisitions And Mergers of the week

Number of acquisitions also took place this week, including Infosys* decision to acquire US Based automation Technology startup, Panaya Inc,for $200 Mn. Infosys plans to use Panaya’s automation through a software-as-a-service model, to reduce risks and costs and the time taken to bring services to the market.

In a bid to further strengthen its fashion business, Snapdeal acquired online fashion retailer Exclusively.com for an undiclosed amount. As a part of the deal, Exclusively will continue to function as an independent site and all aspects of company’s online shopping experience will remain intact.

A German Information Technology company acquired the Goa-based tech startup L&A Tech for 1 Mn euros. However, the company has asked not to be named till the fiscal year ends. As per the deal terms, the promoters of L&A Tech have been offered the choice to come onboard the German company or opt exit. The transfer of technology process is still under way.

With this, Housing.com is also in talks to acquire Delhi-based PE analytics which owns online subscription-based real estate data and analytics platform, PropEquity. The company has been looking to acquire companies in the data and research space to strengthen its services.

Besides these fundings and acquisitions, there were few other developments that made news:

With an aim to accelerate startups that focus on cloud and internet-of-things (IoT), GSF Accelerator collaborated with the corporate venture arm of Cisco, Cisco Investments, to launch a pioneering Accelerator program for innovative startups in India. GSF will provide $45K in funding to each of the selected startups for an 8% stake. The Accelerator will be based in Bangalore and the five selected startups will spend a month in Silicon Valley, US.

Early stage incubator Startup Tunnel (STun) opened applications for startups for its incubation program focusing on product development and boosting up operations for startup entrepreneurs. During the three month long incubation program beginning March 2015, Startup Tunnel announced entry of entrepreneurs either through No Fees No Equity or through Seed Funding model.