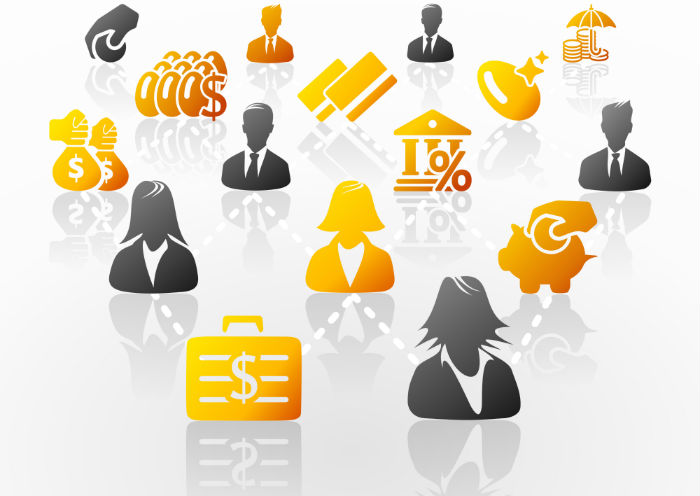 The biggest news of the week remain to be the funding round which Flipkart has just announced. Flipkart this week finally closed 700 Mn in a new funding round, with this Flipkart is now valued at about $11 Bn (INR 69,000 Cr.). In total, 10 startup raised about $800 Mn (this is based on the startups that disclosed there funding round.)

Livspace: It raised INR 29 Cr. in series A Round in Funding led by Helion Venture Partners, Jungle Ventures and Bessemer Venture Partners.  Bangalore based home-design startup; Livespace is a platform where users decorate, design and furnish their dream home. It plans to use the raised funding for building the product and expanding the team, besides marketing and business development.

Vliv: It raised an undisclosed amount of funding from Mumbai Angels Networks and a group of executives including Manish Dalal of Verisign, Srini Raghavan of Scientific Games and Pari Natarajan of Zinno. New Delhi and Bangalore based mobile video startup was founded in 2012 by Vaibhav Suri, Ashish Chadha and Kiran Kulkarni, all ex-Yahoo employees.  The startup plans to use the raised funds to expand its user base and launch its upcoming video app in over 15 international languages.

Zepo.com: Founded in 2011 by Nitin Purswani raised an undisclosed amount in funding led by Anupam Mittal, CEO of People Group, with One97 Mobility Fund also participating in the round.  “Zepo has the potential to emerge as one of the few superstar SaaS companies from India. The market is huge and we are still at ground zero. With the funding round, we are expected to further consolidate the leadership in this category,” said Anupam Mittal. It plans to used raised funds to expand its presence in existing markets as well as to explore new overseas markets.

Pricetree: An early stage startup program launched by Facebook to help startup on their App marketing has picked up Indian startup, PriceTree for $20K sponsorship. An NCR based startup that was launched in 2014 is a shopping comparison site for shoppers. Pricetree form 20K sponsorship will promote their mobile app to the right audience within Facebook and their 20 network platform and will have direct access with the Facebook team.

Housing.com: SoftBank Group became the largest investor in Housing.com this week. It invested $90 Mn in the company and has acquired 30-35% stakes with this round of funding. From the raised funds it plans funds to map over 40 Mn houses across 300 cities in India and provide On-Off buttons to homeowners and agents.

Primaseller: It raised an undisclosed amount in angel funding led by Aniruddha Malpani of Mumbai Angels and  US-based tech entrepreneur Kishore Ganji and others. The startup started in 2013, Primaseller is building technology that enables businesses to streamline their operations across multiple channels and helps them discover and manage new channels of sales.

Triotech: It raised $3 Mn in Series A round of funding led by Singapore-based venture capital firm Bluehill. It is a Delhi based mobile payments Startup. The startup plans to use the raised funds for expanding the number of post offices where it offers mobile money remittance to 40,000.

Apart from these, Unitus Capital invested in 2 education startups which include Curiositi and Cue Learn Pvt. Ltd. The Bangalore-based Curiositi was founded in July 2013 is focused on delivering innovative and impactful educational solutions. Cue is a Delhi based startup founded in 2013 by Manan Khurma and Jagjit Khurma.

Acquisitions that took place this week:

Ngpay acquired 100% stake in Bangalore-based JiGrahak Mobility Solutions Pvt Ltd. Singapore based mobile payment platform is operated under the name of Next Generation Payments Pvt Ltd. Before the acquisition of the company from Ngpay, Helion Venture Partners had invested $2.2 Mn in JiGrahak.

Zomato made its 5th acquisition of the week by acquiring a Italy based startup. Cibando Italy’s popular restaurant search service was acquired by Zomato. In next few months users will be able to use zomato for all major cities in Itlay as Cibando soon will be integrated with Zomato.

Another important development of the week include, Unicommerce is reportedly is returning $10 Mn which it had raised from Tiger Global and now is in talks with snapdeal for a possible acquisition. If acquisition takes unicommerce will be worth $10Mn.

A few other important developments include:

With this, Khosla Ventures founded in 2004 by Vinod Khosla according to a SEC filing is  raising $400 Mn  for its fund. Khosla Ventures has invested so far in 300 startups with a focus on industries like consumer, enterprise, education, advertising, financial services. Recently, Khosla Labs has partnered with Unitus Seed Fund to incubate and fund Aadhaar-based startups.

TLabs this week announced that it is expanding its accelerator program to Bangalore. The accelerator has also increased the amount of capital it will invest in each startup to $50000 which means now the valuation offered to each startup will range from INR 3.5 Cr. – 4 Cr.