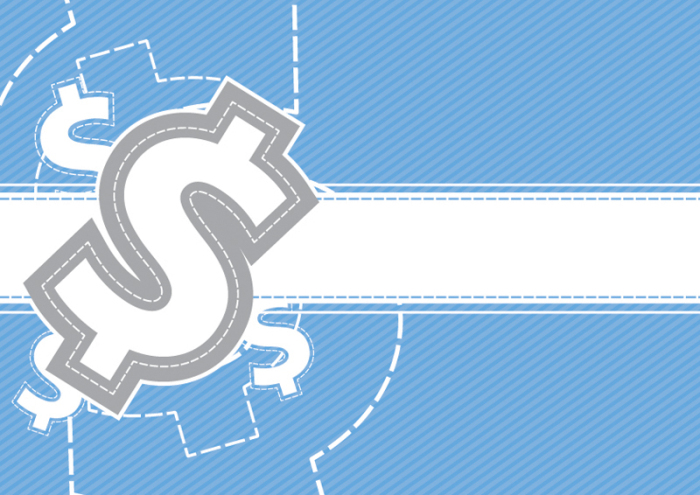 According to reports, Reliance Capital is in talks with international investors to sell out its stake in travel portal Yatra.com for about $80Mn. In total, 11 startups raised more than INR 120 Cr in funding this week. (amount is based on startups that disclosed their funding amount)

Let’s have a look into the startups that raised funding during the week.

PlayJect: The startup raised about $50,000 in the form of equity and resources from Houston-based serial entrepreneur Nickell Reddy, owner of US-based IT consulting firm PrincipleIT. It plans to use the funds to enhance the user experience and sales efforts of the already developed products.

RezNext Global Solutions: Global venture capital firm New Enterprise Associates (NEA) invested $5 Mn in this Bangalore based startup. Mike Kistner, Chief Executive Officer of RezNext Global Solutions said, “This investment from NEA is a great vote of confidence in our vision to become the de facto switch for intelligent distribution for hoteliers and demand generators around the globe.”

Grofers: Gurgaon based on-demand Logistic startup raised an undisclosed amount of funding from Sequoia Capital. The company has around 140 delivery guys and around 50 team members across sales, operations, technology, call centre and support.

Avekshaa: Founded in 2012, Bangalore based startup Avekshaa, valued at $8 Mn, raised its funding of  $500,000 (INR 3 Cr.) from a group of investors including KITVEN (Karnataka IT Venture Capital ) & Ex-infosys CFO V.Balakrishnan.

GiftCardIndia: Mumbai based GiftCardsIndia raised an undisclosed amount in funding led by Blume Ventures and MD of Google India, Rajan Anandan. The company has also acquired Mumbai based gifting startup-Giftery. It plans to use the raised funds to expand the team, develop new product and increase its reach.

Qubole: In a funding round led by Norwest Venture Partners, Qubole raised $13 Mn in Series B funding. From the funds raised, the startup plans to expand its mission to help every company use clouding to turn data into business growth.

YoungMonk Technologies: The company behind Zoomo raised an investment of $1 Mn from the VC firm Saif Partners. Founded earlier this year by IIT alumni Arnav Kumar, Himangshu Hazarika and Aniket Behera, Zoomo is a peer to peer marketplace for used cars. It plans to use the funds raised to increase its presence in Bangalore and expand to Mumbai and elsewhere in the next six months.

Linkstreet:  Linkstreet, a Bangalore-based cloud startup raised an undisclosed amount in Series A funding from Faering Capital, a boutique asset management firm. It plans to use the raised funds for product and business development, and also aims to multiply its client base and increase revenue over the next 12 months.

Vaave: Hyderabad-based Utthishta Yekum Fund made an investment of INR 25 lakh in Vaave to pick a 9% share in the startup. The startup that has been selected by Nasscom in the second phase of the 10000 Startups initiative, helps educational institutions build exclusive networking portals for their alumni.

Acquisitions that took place this week:

Chennai-based AnyCommerce acquired iLoveRead.in, a startup that allows one to borrow books online and offers home-delivery and pickup of books.