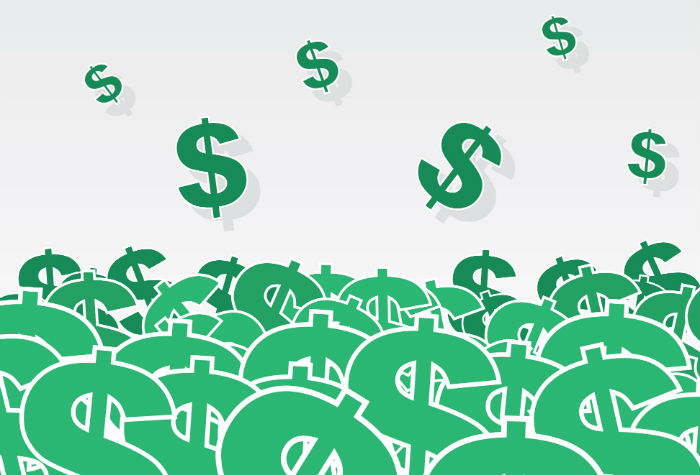 The week went pretty interesting for the startup ecosystem, with a number of funding activities taking place. This week 12 startups raised more than INR 1000 Cr. (this is based on the startups that disclosed their funding amount), with Housing.com alone raising $100 Mn from SoftBank and others.

Let’s have a look at the startups that raised funding this week:

Rail Yatri: Stelling Technologies, which owns and operates web and mobile app RailYatri.in raised undisclosed amount in funding led by Blume Ventures with another US based angel investor participating in the round. The funds raised in this round will be used by the company to fuel the growth of its technology platform as well as for marketing initiatives.

MadRat: This offline games startup raised about $ 1 Mn i.e. INR 6.2 Cr. from the Flipkart founders Sachin Bansal and Binny Bansal. Founded in 2010, the startup plans to use the funds raised for branding, marketing and expansion.

Housing: SoftBank has made its third investment in India by investing in online property listing portal Housing.com. Housing has raised $100 Mn in this new round. SoftBank has acquired 30% stake in the company.

Zomato: It raised $60 Mn in a funding round at a post-money valuation of $600 Mn, as per the filing done by Info Edge to BSE. The new funding round was led by Vy Capital, with its existing investors Info Edge, and Sequoia Capital also participating.

SysCloud: SysCloud, a data backup and security suite for Google Apps, raised $2.5 Mn in series A funding round led by Inventus Capital Partners along with participation from existing investor, KAE Capital. It plans to use this funding to expand sales and marketing efforts, scale current operations and accelerate development for continued product innovation.

Chennai based social business incubator Villgro disclosed its investment in 7 startups. It has invested about INR 10-15 lakh in each startup, which include: Kamal Kisab, Flybird Innovations, VectorDoc, SustainEarth, SkillTrain, MicroX Labs and Bempu.

With this, Rocket Internet backed foodpanda acquired Tastykhana for an undisclosed amount and Bangalore based Urban Ladder acqui-hired Delhi based BuyNBrag.

Times Internet’s startup accelerator TLabs announced the 5 startups that are part of its 6th batch. TLabs has now raised the valuation of each startup that it accepts in the program to INR 1.5 Cr.

Few other important developments include:

Silicon Valley based Startup Accelerator 500 Startups launched 500 Mobile Collective (aka “500 MC”), a $10 Mn micro-fund focused on mobile. The fund will be investing in awesome mobile founders, apps, and startups all over the world.