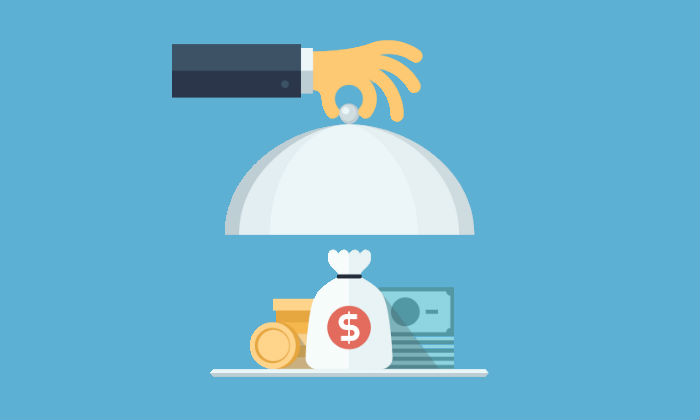 This week Softbank announced that it will be investing $10 Bn in Indian startups, with this, the firm disclosed that it is investing $210 Mn in Ola Cabs in Series D round and $627 Mn in Snapdeal, thus making it the largest investor in the ecommerce firm. Apart from this, a number of notable investments also took place during the week.

Let’s have a quick look into the startups that raised funding this week:

Zoomcar: It raised $ 8 Mn in a funding round from Sequoia Capital along with a few new and its existing investors. Going forward, it plans to expand its services in Delhi, Mumbai, Chennai, Hyderabad, Goa, among other cities.

AdPushup: Ad revenue optimization platform, AdPushup raised $632k in angel funding round led by about 50 investors on the online funding platform LetsVenture. It plans to use the raised funds for building a kick-ass technology team and will also start building a base in the US.

91mobiles: Gurgaon based product research startup for gadgets, 91mobiles.com raised close to USD 1 Mn in a pre-Series A round from a group of investors led by India Quotient. The startup plans to use the raised funds for expanding the team, developing better research tools & content for the mobiles & tablets categories, and building a similar research experience for other gadget categories.

Xamcheck:  An independent third-party assessment, test design, and feedback for K-12 schools, Xamcheck, has got commitment of INR110 Cr. from Aspada Investment Company.

Rico: World’s first smart-home security device that uses your spare smartphone as its brain and eyes completed its Kickstarter goal of raising 100k with over 753 backers it raised $119,120.

This week Times Internet acquired moneysights, an innovative personal finance platform for an undisclosed amount. Apart from this, three Indian startups got acquired by global companies, these include Bangalore based Security Testing As A Service startup IViZ acquired by US based Cigital, US-based Brillio acquiring data analytics startup Marketelligent and UK’s New Call Telecom acquiring 70% stake in Nimbuzz for $ 175 Mn.