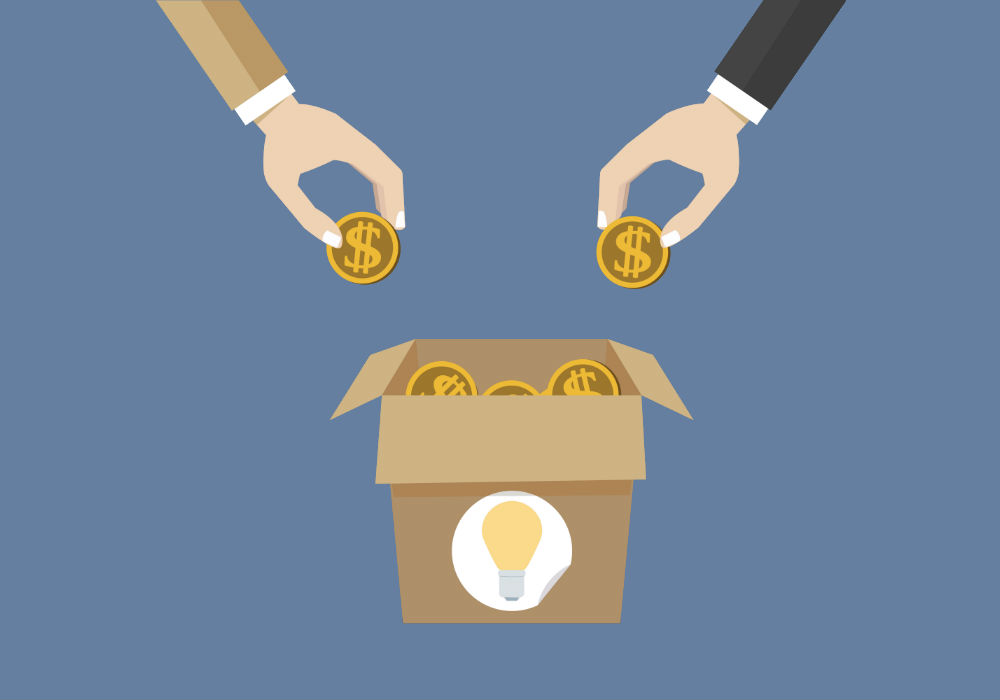 This week, Paytm announced an undisclosed investment from Mountain Capital, an investment fund of Taiwan’s MediaTek. According to speculations, MediaTek is expected to invest $60 Mn in the company. The funding will be used to accelerate and develop the mobile ecosystem in India encompassing payments, commerce and financial services.

This week 14 startups raised $55 Mn in funding altogether. (Funding amount is based on the startups which disclosed their funding.)

LoanTap: Mumbai-based fintech startup LoanTap raised $3 Mn in Series A funding round. The investment was led by HNI’s Dr. Abhishek Pandey and Jaysukh Sapra. The funds raised in this round will be utilised by the startup to expand its operations and to create end-user specific products and deliver them directly to retail customers.

Zolo: Noida-based on-demand talent marketplace, Zolo, raised an undisclosed amount of seed funding from Switzerland-based Software company Hitouch AG. The startup will use the funding to expand to other cities and to add more categories and services to its portfolio.

Notion Press: Chennai-based self-publishing startup, Notion Press raised $1 Mn in Pre-Series A funding from undisclosed HNIs.The deal will help the platform consolidate its market leadership, strengthen its management team and expand its services in the market.

Livspace: Bengaluru-based online home decor portal Livspace raised $15 Mn in its third funding round led by existing investors Bessemer Venture Partners. Singapore-based Jungle Ventures and Helion Ventures also participated in this round. The company will use the funding for expansion in new cities and expansion on the design automation platform across designers. It will also be used to set up new Livspace design studios with VR technology, strengthen the catalogue depth, launch new modular products, and further optimise the backend technology.

Prime Focus Technologies: Tech-based company, Prime Focus Technologies (PFT) secured $20 Mn in the first round of funding from Ambit Pragma, a growth capital private equity fund. The funding will be used to intensify the development of SaaS products and for research into international markets such as North America, Europe, and the Middle East.

Canvera: Bengaluru-based online photography startup, Canvera Digital Technologies raised $3 Mn in a new funding round. Info Edge (India) Ltd led the round, pouring in $2.3 Mn funds while the remaining $0.5 Mn was added by existing and undisclosed investors. With this investment, Info Edge now owns 57% stake in the company, an 8% rise from its existing 47% with a total (disclosed) investment of $12.68 Mn to date, including the current round.

Flyrobe: Mumbai-based online fashion rental platform, Flyrobe secured $5.3 Mn in a Series A funding round. The round was led by IDG Ventures India with participation from Sequoia Capital India Advisors and GREE Ventures. With this round of funding, the founders aim to scale Flyrobe and grow 4-5x in the next six months.

Inclov: A matchmaking app for the differently-abled, Inclov raised an undisclosed amount of funding from Sarbvir Singh, former MD of Capital 18, Raghav Bahl of digital news venture Quintillion Media Pvt. Ltd. The funds will be used to redesign its Android app, launch an iOS version and for R&D on accessible technology.

MadStreetDen: A computer vision and artificial intelligence (AI) startup MadStreetDen raised an undisclosed amount in Series A funding round from Sequoia India along with existing investors, Exfinity Ventures & growX Ventures. Others who participated in this round are folks from Google and investors like Shruti Gandhi, Managing Partner, Array Ventures.

Lucideus: Delhi-based cyber security firm Lucideus raised an undisclosed amount of funding from Amit Choudhary, Director of Motilal Oswal Private Equity Advisors Pvt. Ltd. The startup will use the proceeds to expand its team and business operations. In the coming year, the company plans to add 30-40 more clients across India, the US and Western Europe.

Also, online food ordering marketplace Foodpanda is reportedly in the process of raising fresh capital of $40-60 Mn from o3 Capital.  The fund-raise process could also eventually lead to the sale of Foodpanda. The company still plans to sustain its operations in India.