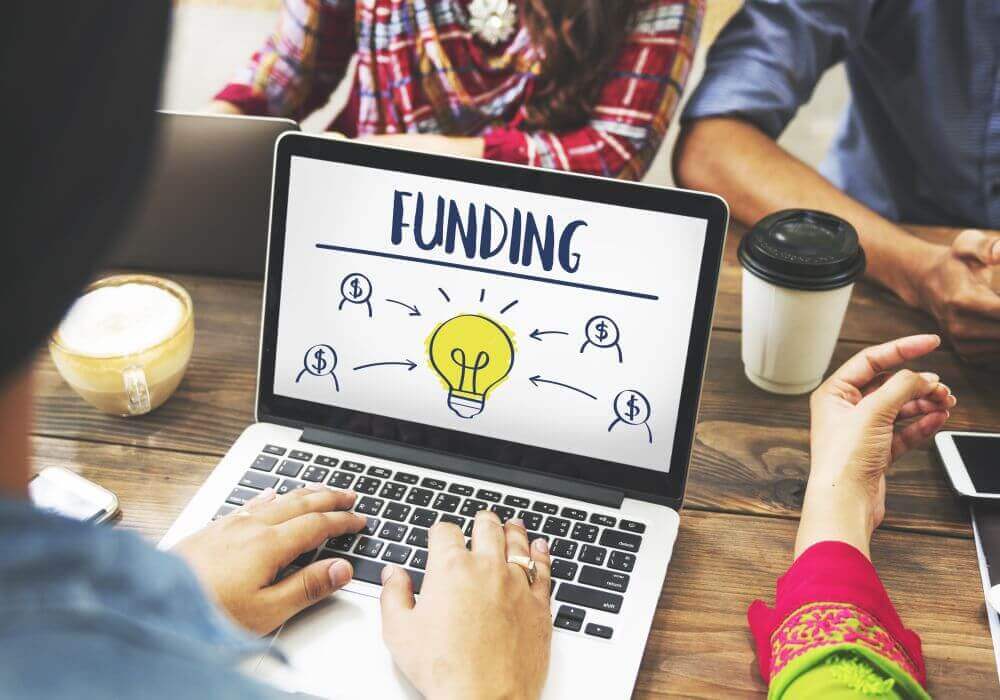 So far, one of the major investors in Flipkart and the announcer of the deal, SoftBank is in a tight spot and has been exploring its new investments in the country. SoftBank is now looking for a potential investment in Zomato as well as has also held an initial round of discussions to invest as much as $3 Bn in Paytm Mall. At the same time, SoftBank CEO Masayoshi Son is now determined to set up Vision Fund II in the near future.

On the other side, SoftBank is further rethinking on its commitment to sell off its Flipkart stake. In any case, Walmart is ‘OK’ with Softbank’s decision and believe that SoftBank can continue as any other investor. Also, the Flipkart deal has raised red flags with questions on its co-founder Sachin Bansal’s exit.

Going further, this week seven startups in the Indian startup ecosystem raised around $60 Mn in funding altogether and five startup acquisitions took place. (The startup funding calculations are based on the startups that disclosed funding amount.)

Mfine: Bengaluru-based AI focussed healthtech startup mfine raised $4.2 Mn in a Series A funding round led by Prime Venture Partners. Existing investors Stellaris Venture Partners, and healthcare entrepreneur Mayur Abhaya also participated in this funding round. The startup will use the fresh funding to build the hospital networks across cities and further strengthen its technology team.

Nykaa: Mumbai-headquartered online beauty marketplace Nykaa raised $24.45 Mn (INR 165 Cr) in Series D funding round. The funding round is expected to help the startup fund its growth capital and expand its retail footprint. It further aims to fuel its plans towards expanding its offline presence.

Knudge.me: Bengaluru-based gamified social learning startup Knudge.me raised funds from Indian Angel Network. The startup plans to use the funds to build the product and focus on creating a global edutainment platform.