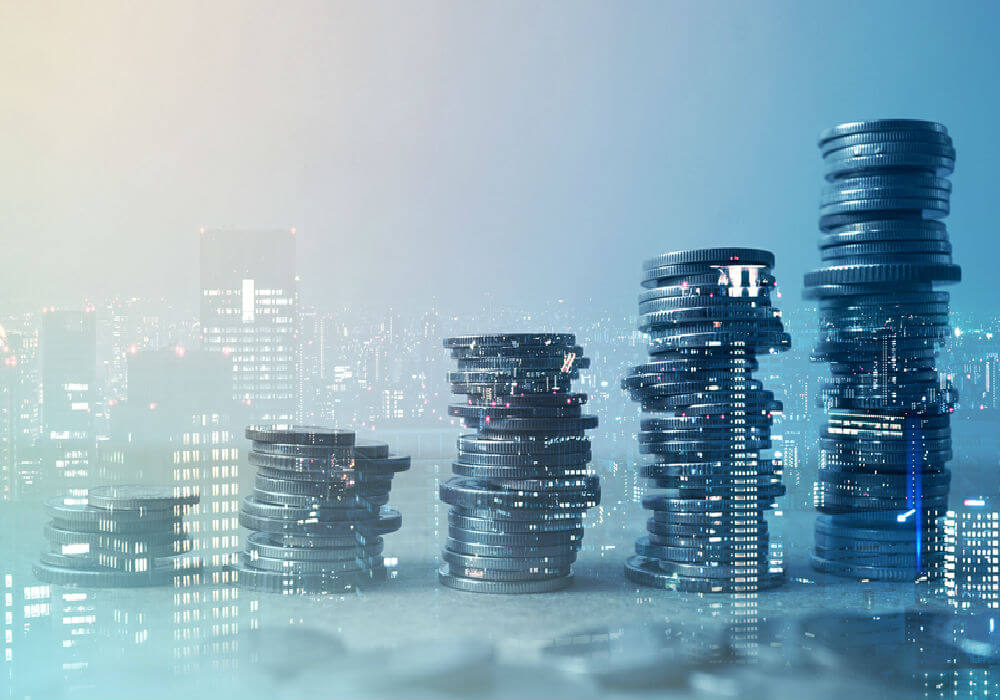 This week 19 startups raised around $528 Mn in funding altogether in the Indian startup ecosystem. (The startup funding calculations are based on the startups that disclosed funding amount.)

One of the biggest Indian startup funding news this week was Paytm Mall reaching a new benchmark- Unicorn. Paytm’s ecommerce subsidiary Paytm Mall has secured $445 Mn in a funding round by SoftBank and Alibaba. The funds will be deployed for empowering the shopkeepers with superior technology, building superior logistics, strengthening the Paytm Mall brand and bringing an enriching experience to the customers.

Also, Amazon is said to be in talks to acquire Indian rival Flipkart. Amazon recently has already initiated exploratory talks to buy Flipkart. If the talks materialise, it might soon submit a rival bid for the homegrown ecommerce unicorn. This comes at a time when Flipkart is engaged with Walmart for a proposed $7 Bn investment, as part of which the retail giant is eyeing a 25% to 51% stake in the online marketplace.

UClean: Faridabad-based Tech-enabled laundry and cleaning solutions company UClean raised additional $615.6K pre-Series A funding from US-based existing angel investor Anubhav Chopra. The company plans to use the funds for its growth. As part of the investment, Chopra will also finance its first full-stack live dry cleaning studio, UClean Select, which would offer premium services for “delicate and ornamental clothes”, besides leather items such as bags.

ealthtech startup BeatO (short for beating the ring ‘O’ of Diabetes), a comprehensive platform dedicated to diabetes solutions raised $1.3 Mn in funding, led by Leo Capital and co-led by Blume Ventures. The startup plans to use the funding to scale up the production and focus on better technology and innovations and distribution network.

MoveInSync: Bengaluru-based employee transportation startup MoveInSync Technology Solutions raised $8 Mn in Series B funding round led by Nexus Venture Partners. Existing investors including Inventus Capital Partners, Saama Capital and Qualcomm Ventures also participated in this round. The startup plans to use the funding to further develop end-to-end transport offerings, accelerating customer acquisition and pace up its launch in the international markets.

Finzy: Bengaluru-based P2P lending company Finzy raised $1.3 Mn in Pre-Series A round of funding from a group of investors. The startup plans to use the funding to accelerate growth by investing in technology, making the processes leaner and faster and  in building the team. A significant amount of the funding will also be utilised for geographical expansion across Tier I cities to take Finzy’s value proposition to a wider audience.

Zilingo: Southeast Asian fashion marketplace, with office in Bengaluru, Zilingo raised $54Mn in Series C funding round to grow further and expand internationally to new markets such as Malaysia and Philippines. The Series C funding round was led by Sofina, Burda Principal Investments and Sequoia Capital India. Amadeus Capital too joins as a new investor.

Namaste Credit: New Delhi-based SME lending company Namaste Credit raised $3.8 Mn in Series A round of funding from Nexus Venture Partners. The startup plans to use the funding to grow its geographic footprint, continue to enhance its technology and data analytics platform and further scale its businesses. With this, the startup plans to significantly increase its channel partner programme across India and further expand its technology licensing partnerships with leading lenders globally.

Letstrack: US-headquartered IoT startup Letstrack raised $1.7 Mn in a Seed funding round from a US-based investor, James Arthur at a valuation of $17 Mn. The funding round is aimed at bringing additional talent into the company at the highest level, to expedite the international expansion.

CoutLoot: Mumbai-based fashion recommerce startup CoutLoot raised $1 Mn as part of its Pre-Series A funding. The round was led by Jadevalue Fintech, the investment arm of Chinese unicorn CashBUS while existing investors including Artha India Ventures and Venture Catalysts participated in the round. The startup will use the latest funding to add more categories and further expand geographically.

IndigoLearn: Hyderabad-based finance and accounting focused edtech startup IndigoLearn raised $150K in its seed round from angel investors. The company plans to use the funding to expand its student base 10x in next 12 months on the back of its funding and new product launches scheduled in the coming months.