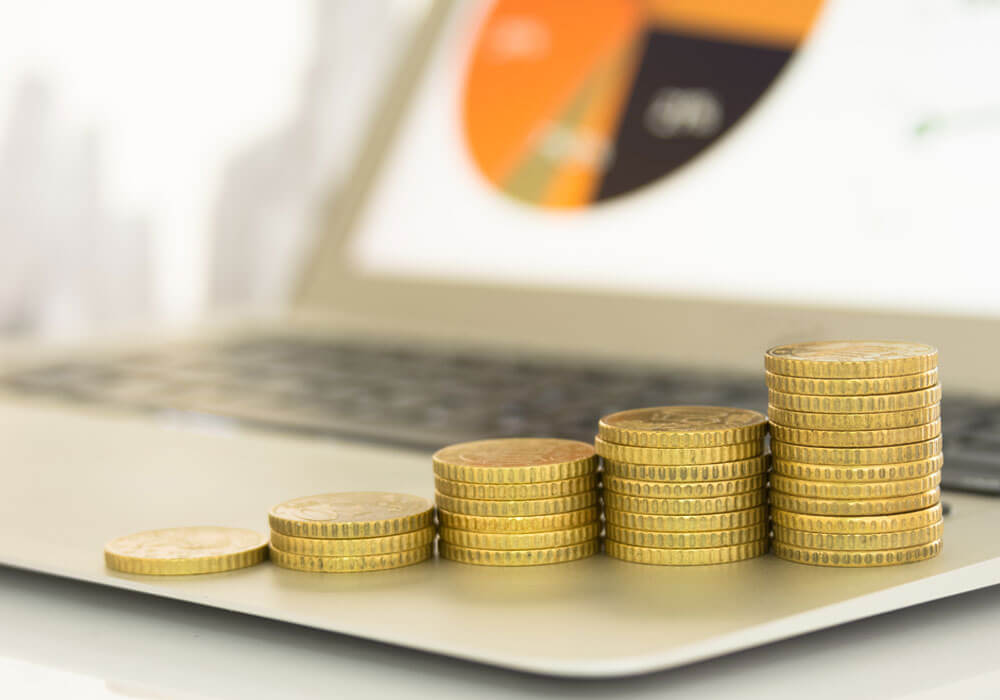 This week 20 startups raised around $100 Mn in funding altogether in the Indian startup ecosystem. (The startup funding calculations are based on the startups that disclosed funding amount.).

One of the biggest Indian startup funding news this week was Flipkart infusing $79.6 Mn (INR 519 Cr) in fresh funding into Phonepe.

Fynd: One of the biggest Indian startup funding announcement was made by Fynd this week. The Mumbai-based O2O fashion ecommerce platform, Fynd raised an undisclosed amount in Series C funding led by global search giant Google. Others who participated in the round include Fynd’s existing investors: Kae Capital, IIFL, Singularity Ventures, GrowX, Tracxn Labs, Venture Catalyst, Patni family office, and HongKong based Axis Capital among other angel investors. The startup plans to use the funding to enhance the way it engages with consumers and retailers in a better way.

SmartCoin: Bengaluru-based micro-lending startup SmartCoin raised $2 Mn in a Pre-Series A round of funding led by an undisclosed Chinese venture fund. Others that participated in the round include the US-based Accion Venture Lab, Unicorn India Ventures and ISME ACE, a Mumbai-based fintech accelerator. The startup will use the funding to further invest in technology and grow its team as it continues with its expansion plans, with an aim to cover a much larger customer base.

The Print: Delhi-based online news portal The Print raised $535K (INR 3.49 Cr) in an extended seed funding round from existing investor Ratan Tata. Veteran journalist and former editor-in-chief of The Indian Express Shekhar Gupta had launched The Print in January 2016.

Cash Suvidha: Delhi-based online lending platform Cash Suvidha raised $1 Mn in a Pre-Series A funding round from Initia Holdings; Vipin Agarwal, Partner in India Industrial Growth Fund and others. The startup will use the funding to increase the loan books of the company and to further strengthen its technological infrastructure.

DriveU: Bengaluru-based on-demand driver aggregator DriveU raised $3 Mn in Pre-Series A funding led by Singhal Foundation, an NGO working for education of underprivileged children. Existing investor Unitus Seed Fund, Geoff Wooley of Patamar Ventures, Rajeev Madhavan of Clear Ventures and a few Silicon Valley-based investors also participated in this round. The startup further plans to expand its existing fleet of 6,000 drivers to 10,000 drivers by the end of 2018.

Creditas Solutions: Gurugram-based fintech startup, Creditas Solutions, raised an undisclosed amount in a Pre-Series A funding round led by its existing investor 1Crowd, an equity crowdfunding platform. The startup plans to use the latest funding for expansion of the team, data science capabilities and to make investments in technology, particularly to focus on providing banks with a single platform to manage the entire delinquency cycle.

Roadcast: Delhi-based online vehicle tracking platform Roadcast raised $250K in an angel round of funding from high-net-worth individuals from the United Arab Emirates. The startup plans to use the funding to scale its operations across major cities in India and further expand its research and development programme, hiring technology talent and building infrastructure for its operations.

DelyBazar: Kolkata-based Delybazar, a raw meat etailer, raised $300K (INR 2 Cr) in a Pre-Series A round of funding from a clutch of investors. The startup plans to use the funding to expand its operations in cities like Bhubaneswar, Hyderabad and Bengaluru.

Planys Technologies: Chennai-based underwater robotics and diagnostics startup Planys Technologies raised $151.9K (INR 99 Lakh) from Oil and Natural Gas Corporation in what appears to be a part of the Series A round.

Predible Health: Artificial Intelligence-based cancer radiology platform Predible Health raised $35.3K (INR 23 Lakh) from the Hyderabad-based incubator, IKP Knowledge Park. Earlier in the month, Unitus Seed Fund invested an undisclosed amount in the company. At the time, the startup had planned to use the funding to scale its cancer AI platform as well as invest in regulatory approvals for its existing products.

Myra: Bengaluru-based Myra, an online pharmacy, raised $1.84 Mn (INR 12 Cr) in funding led by Tokyo-headquartered management consulting firm Dream Incubator. Others who participated in the round were its existing investors Matrix Partners and Times Internet. It has been suggested that the startup will use the funding to fund its expansion in other geographies.

Benepik: Gurugram-based HRTech startup Benepik that provides a mobile-based solution for Employee Communication, Engagement, Rewards and Recognition, has raised an undisclosed amount in seed funding. The funding round was led by a group of investors including Vishal Bali, Yogesh Misra, and a Delhi based HNI. The startup claims to have over 15 clients across Financial Services, Consumer Appliances, Automotive and Manufacturing among others. And as part of its Employee Benefits portfolio, it has partnered with 1200+ merchants to offer preferred pricing to its corporate customers.