The disbursal target for Startup India Fund of Funds was INR 3,500 Cr 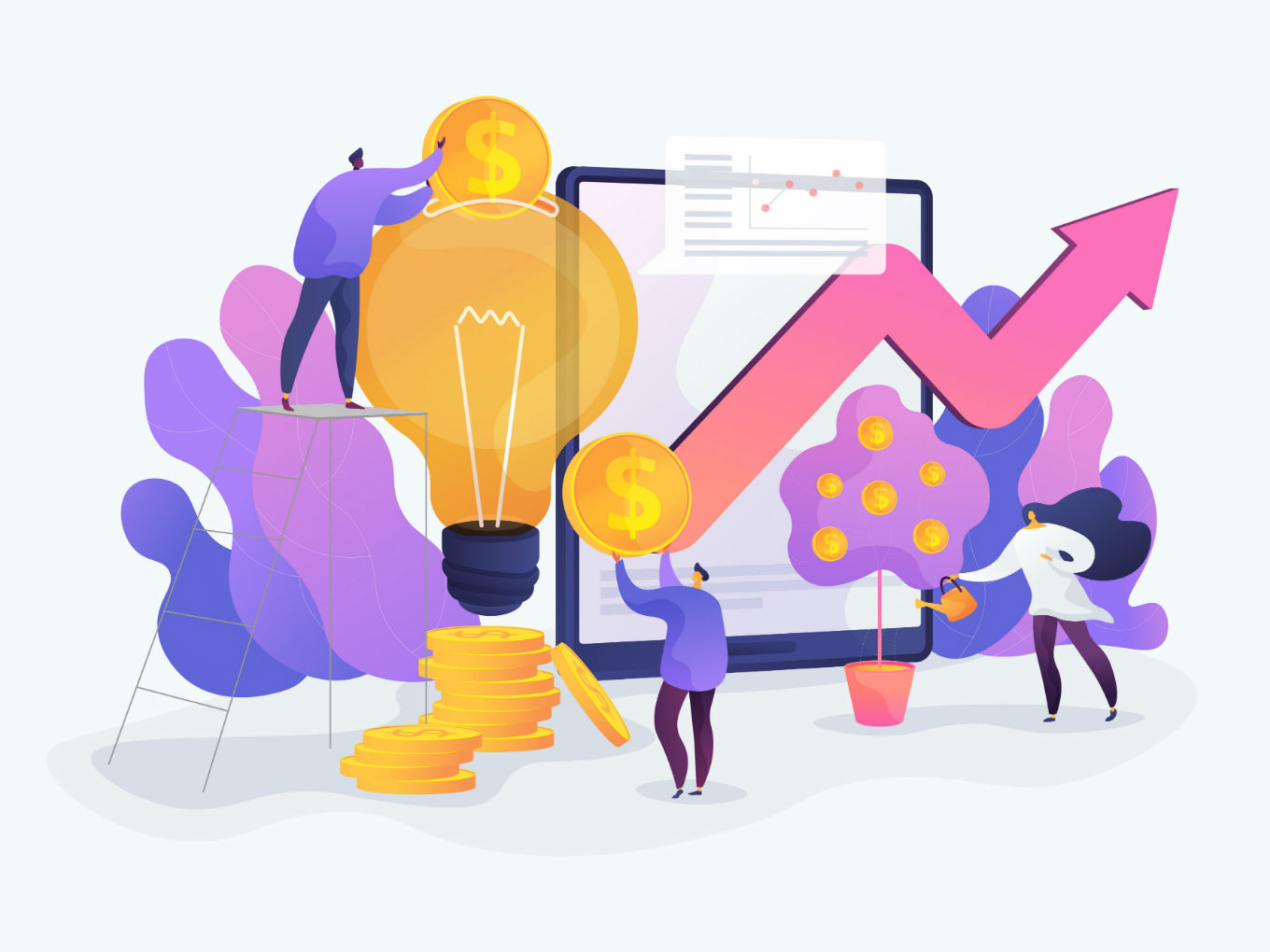 The Small Industries Development Bank of India (SIDBI) has sanctioned INR 2,265.70 Cr to venture capital funds for financial year 2019 under the Fund of Funds scheme of Startup India. These 40 funds have invested in 218 startups through the fund of funds investment.

The disbursal target for Startup India Fund of Funds was INR 3,500 Cr to venture capital firms for FY19.

The Startup India fund fell short of its capital allocation target by around Rs 1,000-1,200 crore.

The Department for Promotion of Industry and Internal Trade (DPIIT) disburses the funds to SIDBI which in turn gives them to venture capital funds (also called Alternate Investment Funds or AIFs) who create a corpus fund which has participation from other investors and the money raised is then used to invest in startups.

A SIDBI spokesperson reportedly explained, “With the robust pipeline in hand, we don’t foresee any problem in deployment of the corpus under fund-of-funds for startups during the current financial year in a much more accelerated way.” They further said that SIDBI has now touched the commitment figure of INR 3,000 Cr.

The missed target can also be attributed to the fact that DPIIT had pulled the plug on disbursements to SIDBI. Last year in May 2018, reports surfaced that DPIIT is not impressed by the low disbursement of funds and has undertaken before a Parliamentary panel that it will not make any releases to fund manager SIDBI during FY18 and FY19.

According to a survey of 15K startups, only 18% of the respondents said they actually benefited from the Startup India scheme. Only 163 startups had benefited from the Fund of Funds in the last three years till December 31, 2018, and the fund allocation and distribution is coming down further.