Round was led by Gokul Rajaram of Doordash and Venture Catalysts 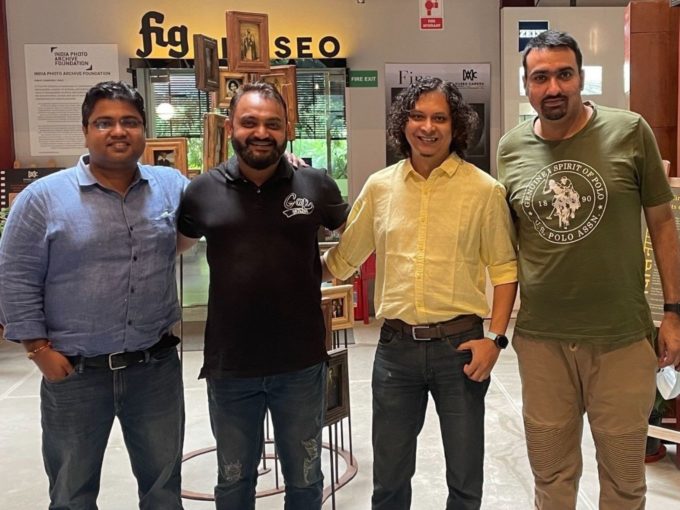 ANS Commerce, a Gurugram-based ecommerce startup, has raised $2.2 Mn in Pre-Series A round funding round led by Gokul Rajaram (DoorDash) and Venture Catalysts.

ANS Commerce is a full-stack ecommerce enabler offering services such as brand store tech, performance marketing, marketplace management, and warehousing and fulfillment. The startup boasts of working with more than a hundred established and emerging brands including Jack & Jones, Vero Moda, HUL, CEAT, and ITC.

The startup also plans to offer ‘self-serve’ versions of its in-house tools such as Kartify and Kartapult targeted towards D2C sellers.

ANS Commerce plans on utilising the raised funds towards hiring more talent in their product and technology vertical, as well as towards scaling the business.