From Reliance To Paytm And Tata: The Six Consortiums Bidding For NUE Licences

From Reliance To Paytm And Tata: The Six Consortiums Bidding For NUE Licences 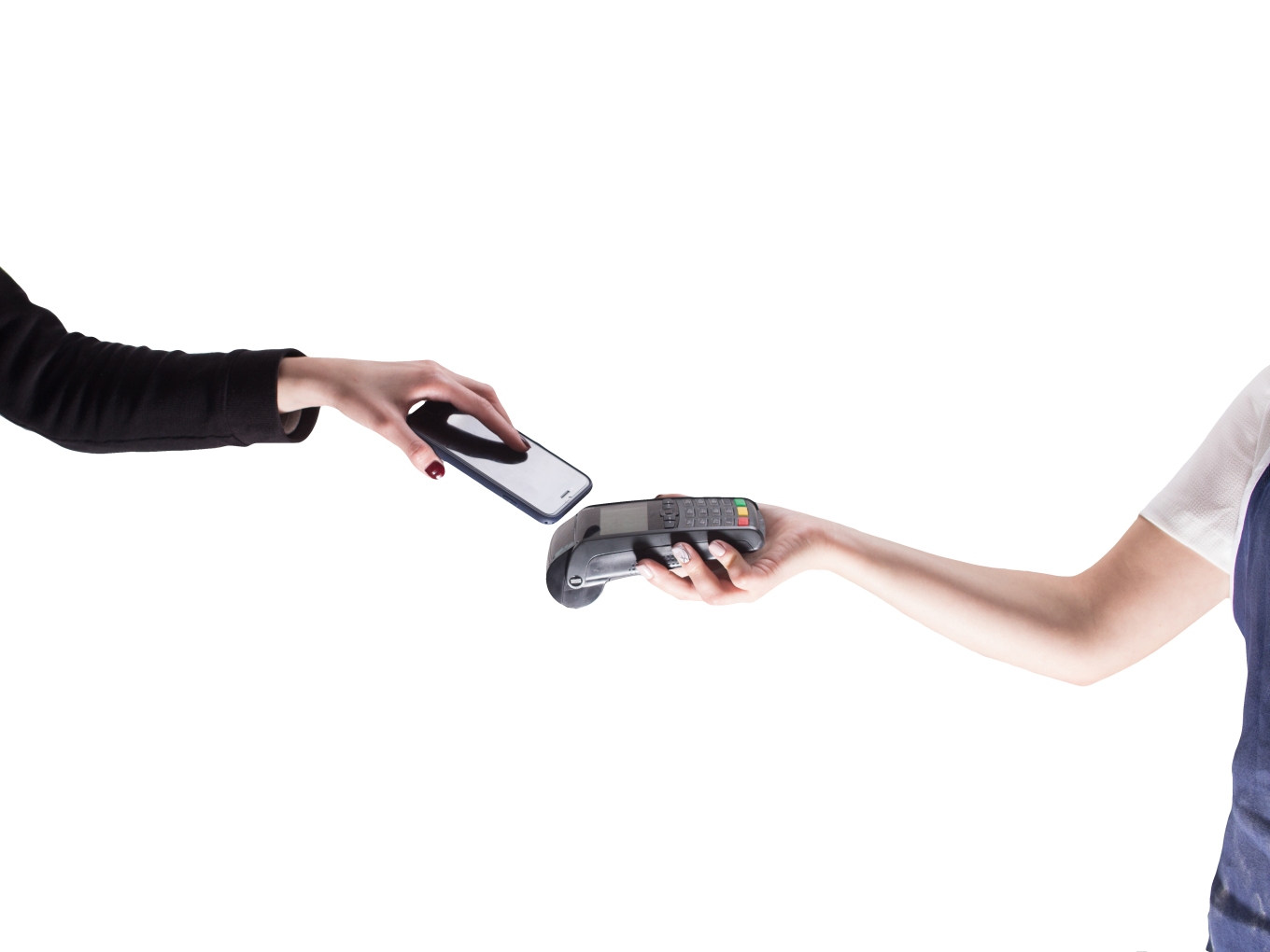 The likes of Tata Group, Reliance, NABARD have shown interest in acquiring an NUE licence to support digital payments innovation

The RBI’s deadline to apply for a licence passed on March 31, with six entities applying for the licence

Startups such as Paytm, Ola, Razorpay, PayU, PolicyBazaar as well as tech giants Google, Facebook and Amazon are eyeing an NUE licence

Update: The update rectifies and adds members in one of the consortiums

As the deadline to apply for the new um­brella entity (NUE) licence passed with the end of the financial year 2021 (March 31, 2021), at least six consortiums have submitted applications to secure a licence for setting up for-profit counterparts to the National Payments Corporation of India (NPCI) with a specific focus on retail payments.

The bidding consortiums features a who’s who of India’s leading fintech startups as well mega conglomerates looking to take the leap into digital payments. With the likes of Tata Group, Reliance, NABARD, Mastercard backing startups such as Paytm, Ola, Razorpay, PayU, PolicyBazaar along with tech giants such as Google, Facebook and Amazon, the NUE field is definitely not lacking the big guns.

So far there is no clarity on what each of these consortia hopes to achieve with the NUE licence, but securing the bid would help these companies attain greater autonomy in processing digital payments in India.

What Does NUE Bring To The Fintech Table?

According to the RBI guidelines, each NUE will require a minimum paid-up capital of INR 500 Cr for risk management, technology infrastructure, business operations and more. An applicant will need three years of experience in the payments ecosystem either as a payment system operator (PSO) or as a payment service provider (PSP) or as a technology service provider (TSP).

As seen in the Inc42 story — “With Big Businesses Expected To Apply, Will NUE Make NPCI Redundant?” — NUEs have been imagined, not as rivals to the incumbent NPCI-led payments systems, but as entities that will complement the state-owned body’s efforts towards enhancing access to digital payments. The central bank has stressed in its NUE framework that the new entities will need to set up systems that are interoperable with those already in place, built by NPCI. But unlike NPCI, NUEs can be for-profit entities, hence the interest shown by private players, whereas the payment systems backed by NPCI such as UPI have proven to be costly loss-making affairs.

Razorpay Teams Up With FSS

The Consortium is led by Tata in which Flipkart, Mastercard, PayU and National Bank for Agriculture and Rural Development (NABARD) will together buy a 30% stake in Ferbine, a unit of Tata. Tata Group will own 40% stake in Ferbine and Airtel Digital will have a 10% stake.

Reliance Industries had partnered with Facebook, Google and other fintech player infibeam’s so hum bharat digital payment. Both Facebook and Google are already partnered with Reliance and own minor stakes in Jio Platforms. While Google owns about 7.7% of Jio Platforms Facebook has a 9.9% stake in the company.

Major banks Axis and ICICI, controlling a 20% stake each have joined forces with Amazon and Visa to set up a NUE along with fintech startups BillDesk and Pine Labs.

Vijay Shekhar Sharma-led Paytm has teamed up with Ola and Insurance Platform PolicyBazaar, along with Mumbai-based Electronic Payment and Services had set-up an entity called Foster Payment Network. Ola Financial, PolicyBazaar and IndusInd bank are expected to own less than 10% stake each in the NUE. The remaining players include Non-bank lender Centrum finance, Suryoday small finance bank,  Fintech firm Zeta and data analytic platform Think360.ai

According to an ET report, the sixth consortium features Odisha-based financial services startup iServeU. Not much is known about this group, but fintech and neobanking startup Niyogin Fintech acquired a majority stake in iServeU last August.

Inc42 has reached out to iServeU and Niyogin for more details on the NUE bid. The story will be updated with their responses.

The update rectifies and adds members in one of the consortiums