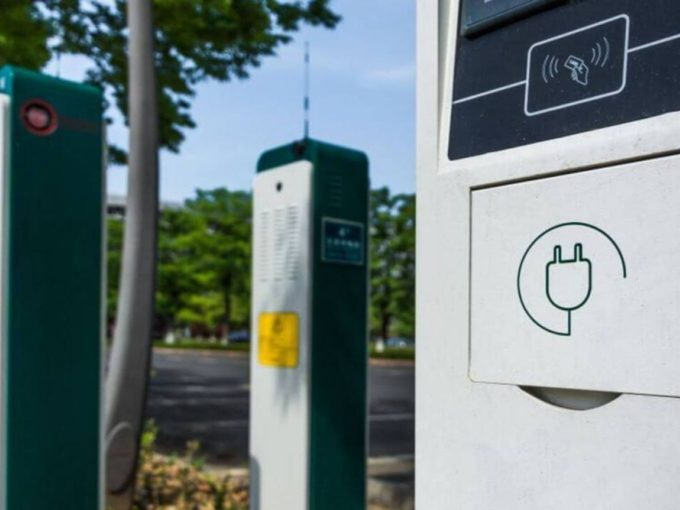 Ahead of finalising the state’s electric vehicle (EV) policy, the Gujarat government, on Tuesday (January 14), announced that it will be installing charging stations at multi-level parking lots and public places across the state. The state government has entrusted Ahmedabad Municipal Corporation (AMC) with this project.

According to a media report, the multi-level parking lots will have an average capacity to charge 400 cars and 600 two-wheelers on each floor. In addition to this, the EV owners will be able to book the charging slot in advance using a dedicated application, which is still in the pipeline.

The state’s civic body AMC also claimed to have installed EV charging stations in Ashram Road (Sakar-9 building), Navrangpura, Maninagar and Relief Road under the first phase of central government’s Faster Adoption and Manufacturing of Electric Vehicles (FAME) scheme. In the coming days, it will be setting up many more charging points in Prahladnagar and Riverfront (West) among others.

This development also comes after the state had announced to launch its EV policy soon. Through this policy, the state government will be pushing the electric vehicle adoption in Gujarat. The state government also plans to provide huge incentives for EV users and targets to have over one lakh EVs on road by 2022.

Last week, the Telangana government in collaboration with Rajasthan Electronics and Instruments Limited (REIL) had announced its plans to install 138 charging stations across the state to promote EV adoption in the next year. This aligns with the Telangana state’s EV policy, which aims to attract investments worth $3 Bn and create employment for 50K people by 2022 through various state government-led EV initiatives.