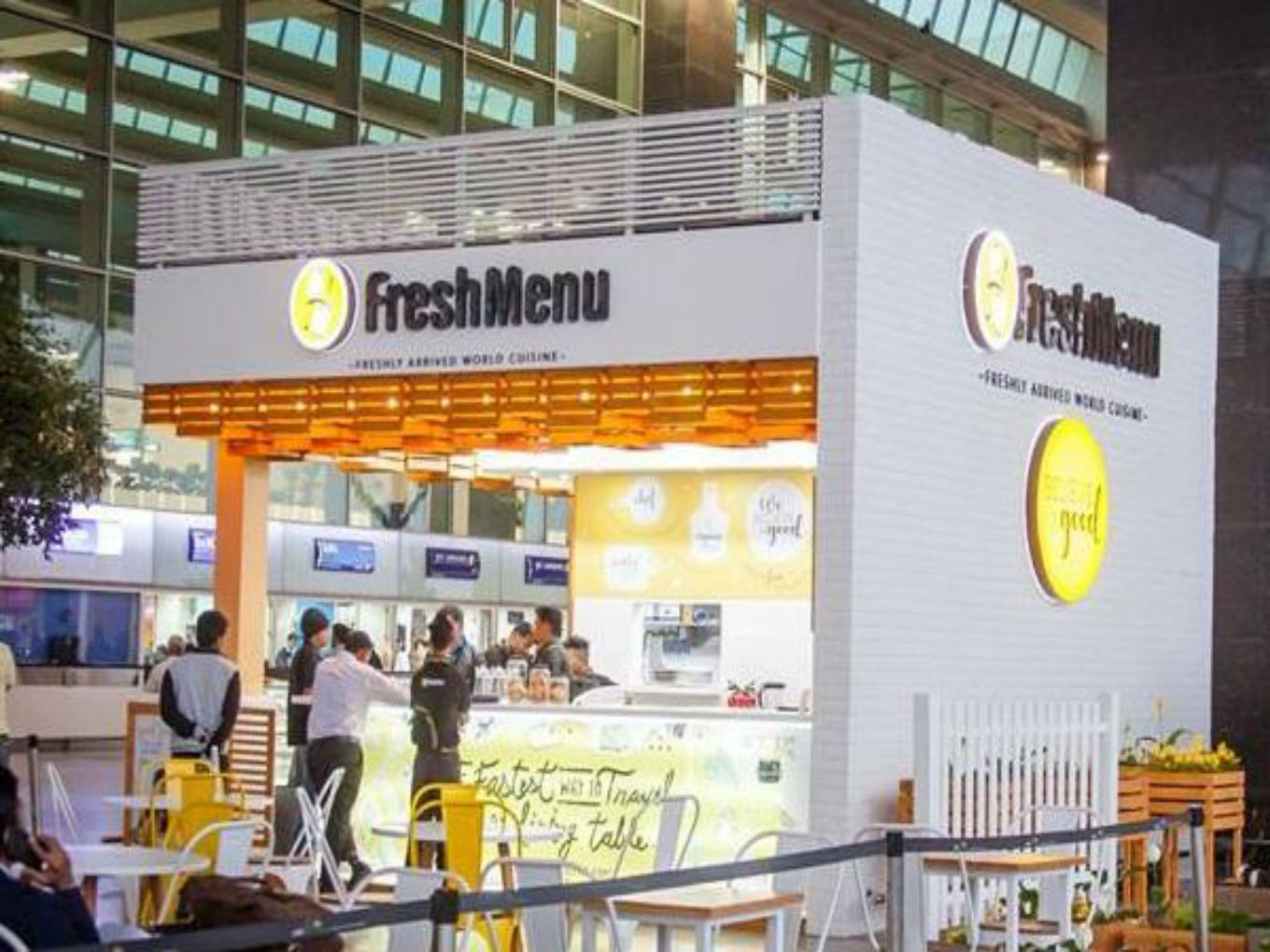 The move seems to be a part of a bigger round that FreshMenu is likely to raise in the coming months.

The startup is also increasing its authorised share capital from existing INR 9 Cr to INR 10.7 Cr. Apart from this, FreshMenu will also add 1,86,623 ESOP options to its ESOP 2015 Scheme, thus expanding the pool to 3,11,623 ESOP options.

Founded in 2014 by Rashmi Daga, FreshMenu offers a meal kit delivery service from its cloud kitchens located in Bengaluru, Mumbai, Delhi-NCR, Kolkata, among other cities.

FreshMenu was among the startups that were severely impacted by the COVID-19 pandemic. Even before the pandemic, Bhavish Aggarwal’s Ola Foods, and IPO-bound Oyo wanted to acquire the cloud kitchen startup to strengthen their respective product offerings.

Since then, the startup has been raising smaller rounds, mostly bridge rounds, to continue its operations.

The development was first reported by news portal Entrackr