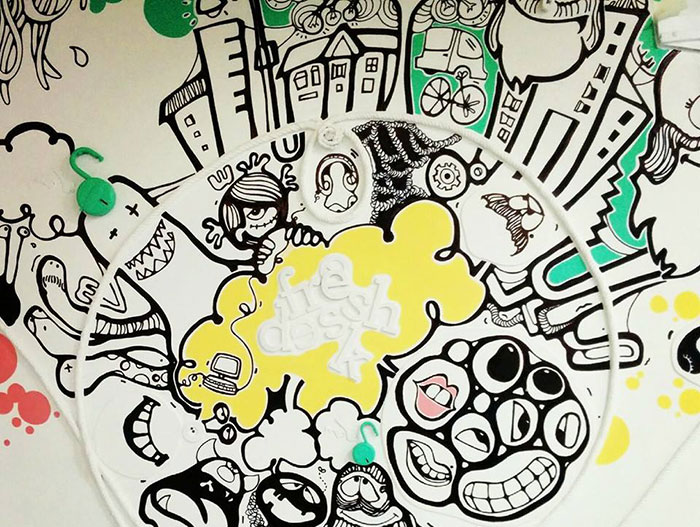 Just a month after Zendesk’s IPO, competing help-desk startup Freshdesk has raised some major round from Google Capital, the mid- to late-stage venture capital wing of the tech giant, and existing investors — Accel Partners and funding round leader Tiger Global Management.

Freshdesk pulled in a cool $31 million in exchange for an undisclosed amount of equity, bringing its total financing to $44 million.

After making a big splash on Hacker News when it launched, Freshdesk has been growing at an incredible pace since 2011. The SaaS based support software has arguably been Zendesk’s biggest competitor in recent years. In a recent G2 Crowd report, the helpdesk was rated high on user satisfaction, and was the top compared solution against Zendesk and Desk.

With this new round of funding, Freshdesk becomes the first and the only Indian company to be backed by Google Capital. Freshdesk is also one of just five other companies in their portfolio, which includes SurveyMonkey, Credit Karma and Auction.com. Google Capital, one of search giant’s two VC arms, prides itself in backing the “most promising companies of tomorrow”, who reach growth stage and are looking to expand further.

Despite competition from Zendesk, Desk.com, and others, Freshdesk has built up an enormous customer base over the past 3 years. The company now has over 23,500 customers across 120 countries — up from 10,000 in September last year, all while keeping net burn pretty low. The likes of 3M, Petronas & QuizUp are just some of Freshdesk’s latest customers.

Freshdesk intends to “invest heavily” in its infrastructure, said Freshdesk president Dilawar Syed, who is focused on building the company’s North American business.

Mobile is another big focus for Freshdesk, which offers Freshdesk apps for iOS and Android devices. It’s currently beta-testing apps for its new Freshservice offering, a cloud-based service desk for IT.

Freshdesk has around 250 employees between its Walnut, Calif., headquarters and Chennai, India, development center — and it’s hiring at a rapid pace. It raised $7 million from Tiger and Accel late last year.