In 2018, the company raised seed round from Jessica Wong, Hiro Mashita and others

Some notable clients of GigIndia include Swiggy, SHAREit, ShareChat, Paytm and BookMyShow 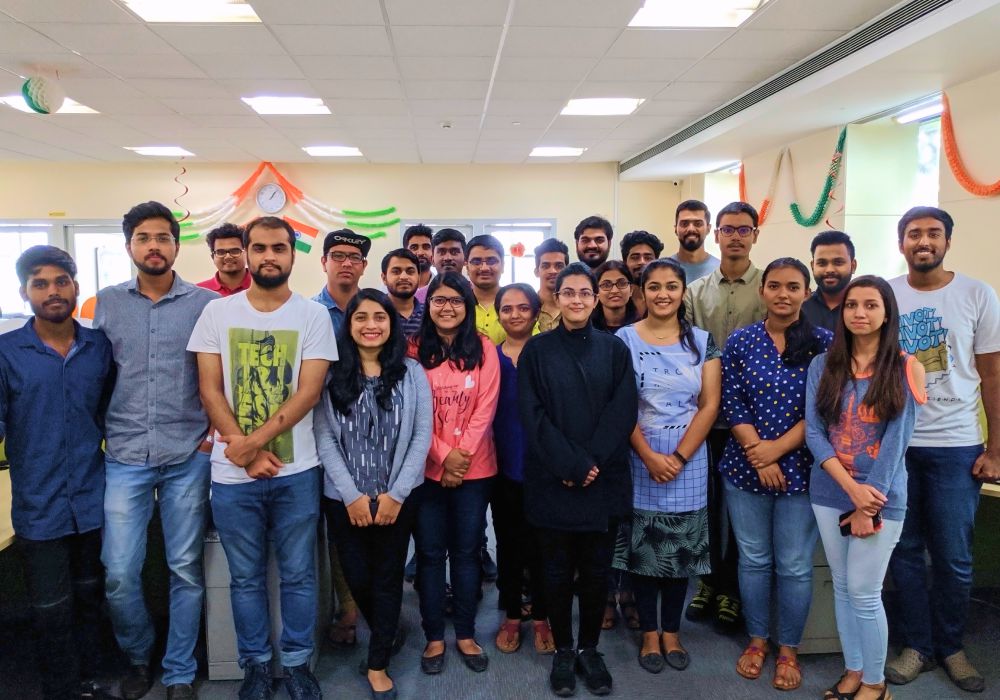 Commenting on the fundraise, GigIndia cofounder Sahil Sharma said, “We are more excited about the strategic advantages from the new fundraise as compared to the financial advantages.”

“With such veterans joining our cap table, GigIndia gets access to a global network of customers and investors, along with benefiting from their decades of experience in running global businesses from India,” he added.

Pune-based GigIndia is a freelancer marketplace founded by Sahil Sharma and Aditya Shirole in 2017. The company is focused at fulfilling the short term or micro job requirements of companies such as influencers, tele callers, auditors, translators, and field agents.

The platform is said to have served the outsourcing needs of over 100 companies. Some of notable clients of GigIndia include Swiggy, SHAREit, ShareChat, Paytm, BookMyShow, and Uber among others. The company claims to have a workforce of over 513K freelancers who have completed more than 871K gig jobs till now across 34 Indian cities.

According to Sharma, GigIndia has been experiencing solid business growth over the past few quarters. Going forward, the company is now keeping a laser sharp focus on business growth for the next six to nine months before raising a bigger round.

Talking about his investment, Ramadorai said, “There is a clear trend in the jobs market with the boom of gig economy. The gig economy is going to change the way work gets done. As the market for gig economy matures, new use cases will emerge and create a need for a platform like GigIndia.”

The Rise Of Gig Economy In India

With India’s growing unemployment rates and high demographic dividend, the potential market for gig workers or freelancers does seem promising. As per the Centre for Monitoring Indian Economy (CMIE), an independent economic data research company, India had around 31 Mn unemployed job seekers in December 2018, and since then the economic slowdown has resulted in job losses in consumer goods, auto, real estate and other sectors.

A 2018 global study by PayPal has showed that one in every four freelancers globally is from India. Some of the major players in the freelance marketplace space include Upwork, Freelancer, Fiverr and Truelancer.

According to the Professional Gig Economy 2018-19 Report Card’ by gig platform Flexing It, nearly 72% of all gig projects were in large corporates and professional service firms in 2018-19 compared to 52% two years ago. It is also estimated that the Indian freelancer market will grow to a whopping $20-30 Bn by 2025.