The centre has told the Supreme Court that it should look to regulate digital media as it has faster reach, while its content has the potential to go viral on social media

While staying the controversial show’s broadcast, SC inquired if there was a need to frame guidelines to regulate television media 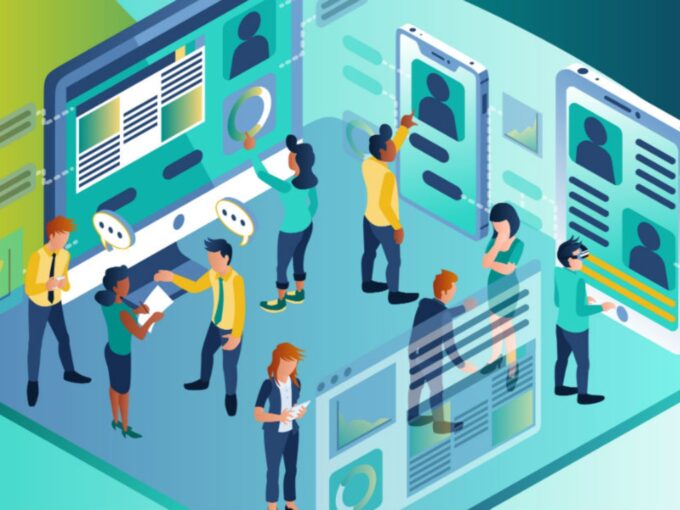 The centre, on Thursday (September 17), suggested to the Supreme Court that instead of framing guidelines for the print and television media, regulatory mechanisms should be introduced for digital and social media platforms, to curb hateful and incendiary content.

The centre argued that while regulatory mechanisms exist for print and television, digital media has a faster reach and its posts have the potential to go viral through social media applications.

The Supreme Court was hearing the centre’s argument, in relation to a case against Sudarshan TV’s show ‘UPSC Jihad’, which vilified Muslims who joined the civil services. On Tuesday, the top court stayed the show’s broadcast saying, “You cannot target one community and brand them in a particular manner.”

While voicing concerns about the race for TRPs (television rating points) among news television channels and their sensationalised content, with veiled references to the television coverage related to the death of actor Sushant Singh Rajput, a bench of justices DY Chandrachud, Indu Malhotra and KM Joseph, inquired if there was a need to frame guidelines for television channels and electronic media.

In reply, the centre, in its affidavit, said that while in mainstream media, either print or television, the publication is a one-time act, digital media’s faster reach and the potential of content going viral through social media presented more serious concerns.

“Considering the serious impact and the potential, it is desirable that if the SC decides to undertake the exercise, it should first be undertaken with regard to digital media as there already exists sufficient framework and judicial pronouncements with regard to electronic media and print media,” the government told the Supreme Court.

The Information and Broadcasting Ministry has, for long, been mulling over introducing regulations for digital media platforms to counter fake news.

It is worth noting that in the new age where digital and social media have gained increased currency, most media houses have synergised the many possible channels of content. So, a hitherto television-centric media house now also uploads its shows on YouTube and other social media platforms to increase viewer engagement. Similarly, some of India’s most reputable print media houses have also pivoted their strategies towards digital, where their news stories are also uploaded on their websites as well as social media channels.