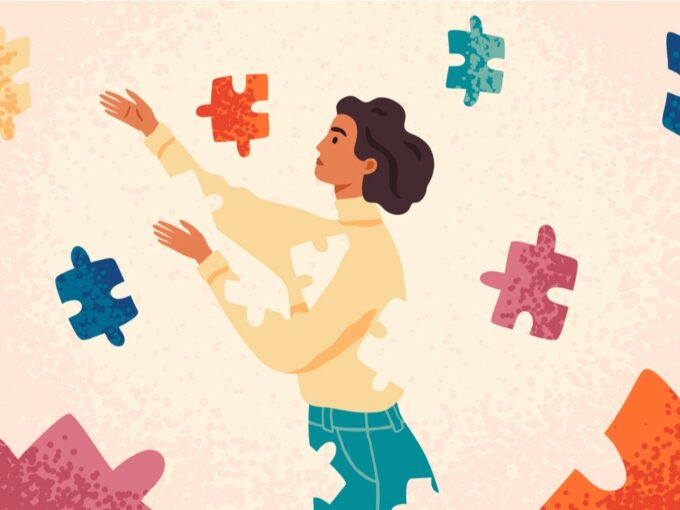 The death of Bollywood actor Sushant Singh Rajput has triggered public debates and open conversations around mental health in India, a subject which often doesn’t get the limelight due to the taboo or stigma factor. Startup founders and investors joined people from all walks of life to express their grief on the Rajput’s death and shared their personal experiences and struggles with mental illness, managing stress and depression.

Some founders and entrepreneurs even opened their direct messages (DMs) for anyone in need. For instance, fintech startup Instamojo cofounder, Sampad Swain said, “Everyone is struggling, including myself. DM open if I can help.”

Similarly, Vokal and Taxiforsure’s founder, Aprameya Radhakrishna also tweeted his email id for any founder to reach out if they were going through a tough phase and want to talk to someone. “Not promising any solutions but just an ear if you feel no one understands your situation,” said Radhakrishna.

As supply and demand slowed down for most businesses, these have been difficult times for entrepreneurs and founders, as well as investors. Many have had to layoff employees, shutdown verticals, introduce pay cuts and in some cases even shut down their business.

Snapdeal’s founder Kunal Bahl acknowledged the stress of these times and said, “As many businesses go through stress, I hope all entrepreneurs have someone to reach out and talk to. Avoid those who increase your stress like a plague, spend time with positive people and on things that bring you joy. One’s family, health and freedom are most important.”

Talking about the uncertainty brought on by coronavirus, Pesto’s founder Ayush Jaiswal had noted in an earlier conversation with Inc42, that this was an extremely difficult time and every entrepreneur is trying to figure out how to survive. “Founders had to introduce pay cuts and layoff employees, even when it’s nobody’s fault that the company’s revenues are going down,” he added.

Further, founder of Nurturing Green, Annu Grover shared that he too has been struggling with stress and anxiety. “It’s too lonely, it’s even worst in the Indian ecosystem. Employees won’t care, the government just publicises. You are always behind your bills. You are a worn out, beaten up broken human and Covid-19 just doubled the pressure.”

Even beyond the timeline of the pandemic and economic recession, the stress of running a business is undeniable. Moreover, startup founders usually attach their self-worth to the success of their companies. Such an attachment makes it challenging for entrepreneurs to differentiate their company’s failure from their personal failures, resulting in an immense amount of stress.

Cred’s founder Kunal Shah, equated the stress of failure as a function of status-driven societies where fear of failure is acute as failures are perceived as a steep decline of status. He added that “this fear usually manifests in a low risk-taking and inert society. Society is evil, it programs you for success, living for others’ perception.”

Speaking on the same lines, Airmeet’s founder Prashant Pansare said that we keep celebrating success and ignore failures. We don’t encourage people to fail, instead, we ridicule them at times. “Stop living for the perception of being happy, Start living a happy life #SushantSinghRajput,” added Pansare.

A serial entrepreneur and Sequoia India investor, Rachit Gupta recently wrote in a personal blog, “In 2017, I had just shut down my second startup. Nearly broke, burnt out, with no plans. Mentally, I was depressed, with a complete lack of self-confidence and self-worth. I took career failure very, very personally. It wasn’t my first bout of depression, but it was the most severe.”

Paytm Money’s former CEO and founder of Wishberg (acquired by Freecharge), Pravin Jadhav also noted that entrepreneurs have to fight many battles and depression is just one of them. He added that collectively the startup ecosystem needs to do more for the mental well-being of startup “Simply cheering up a fellow founder keeps him or her motivated for days. Please do that often,” he added.

WHO estimates India’s burden of mental health problems to be massive at the moment. For every 100K people, the organisation found 2,400 disability-adjusted life years. This means among the lifetime of every grouping of 1 Lakh in the population, 2,400 years cumulatively are spent managing mental disability or trauma. A lot of this is due to the social stigma around seeking help, and the fear of being judged.

As Nikhil Taneja, founder of Yuvaa puts it, “Mental health issues are a form of illness. They are not an option. They are not a choice. They cannot be voluntarily switched on or off. They have nothing to do with strength or weakness.”

Some of the startups providing online mental health support include Innerhour, IWILL, Wysa, and Yourdost. If you are feeling under stress, please talk to experts or your peers and don’t hesitate to seek help. You can also call the National Suicide Prevention Lifeline, 800-273-TALK (8255) for help.