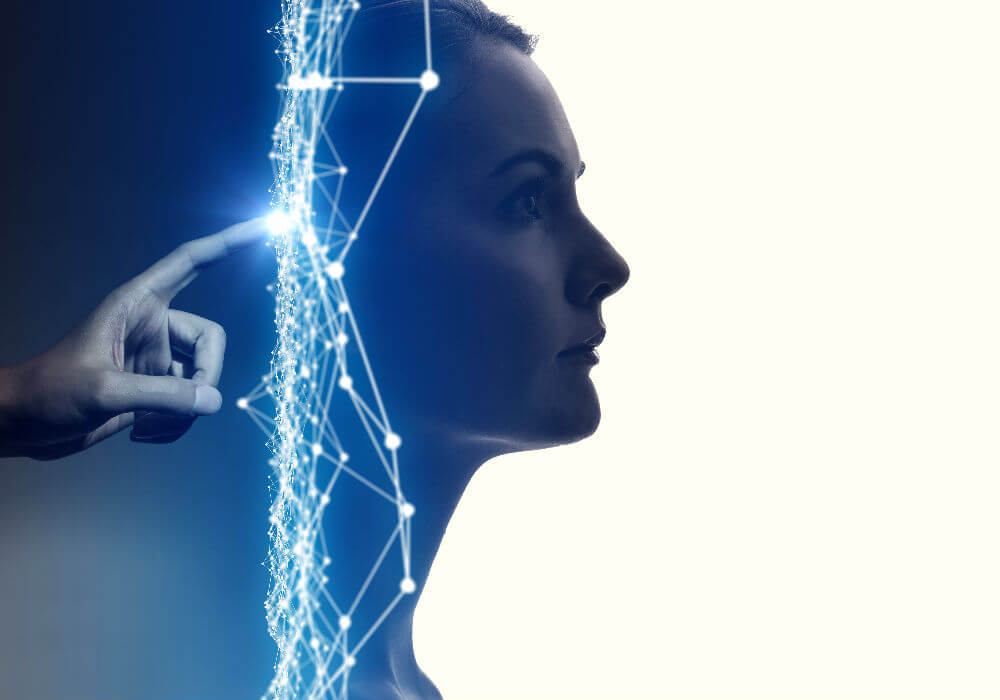 Mumbai-based Orbo, a computer vision and AI imaging startup, has received an undisclosed amount of funding from the London-based Founders Factory in a Seed+ round.

As part of the investment, Founders Factory will build a bespoke plan of support for Orbo across a range of functions including product and go-to-market strategies, fundraising, business development and growth, as the company looks to scale across Europe.

Founded by serial entrepreneur Brent Hoberman (Lastminute.com, MADE.COM), Founders Factory is backed by some of the world’s most forward-thinking corporates and its AI sector is backed by Chinese PE firm, CSC Group. It is known for building and scaling over 200 early-stage technology companies across six sectors within five years.

Speaking to Inc42, Manoj Shinde, founder and CEO, Orbo said, “Founders Factory has a unique value proposition for startups like us with global ambitions. Not only do we get the support of their in-house AI team, there is also an opportunity to work with its forward-thinking corporate investors, so it’s a vote of confidence in our team and technology.”

It must be noted that this is the second fundraising for Orbo since it came out of the stealth mode in November 2017. The AI startup earlier raised an undisclosed amount of funding from Bollywood singers The Meet Brothers (Harmeet Singh and Manmeet Singh) and AJ Ventures in 2016.

Orbo has built a series of advanced computer vision and deep learning-based IP that brings AI automation to camera and imaging applications, reducing the time and effort needed to enhance imagery, and producing great results.

For example, Orbo’s lightweight 3D facial model recognises 136 points on the face that allows them to accurately place virtual makeup on the face or easily identify twins, images, video, or a 3D mask if one tries to fool it.

Till date, Orbo has worked with many global brands/OEMs and semiconductor firms. Continuing with its global push after the infusion by Founders Factory, the AI startup got to share its vision with Secretaries of State for Business and Digital as part of the UK government’s renewed focus on AI.

As Jeffrey Ng, chief scientist, Founders Factory, said, “The versatility of Orbo’s computer vision technology across B2B, B2C, and integration into hardware was super interesting to us and digging deeper into the technology stack, we found the image fixing and super-resolution results to be very exciting propositions to our corporate partners.”

The Orbo Backbone: 2.5 Years Of Research, Team Of 12, And A Clear Vision

Although Orbo was launched officially in 2015, its foundation was laid well before, in early 2014, when Shinde was working with Adidas in Silicon Valley. During one of his projects at a Boston-based innovation lab, he built his first AR (augmented reality) platform.

This platform aimed to solve the disconnects around product size, colour etc and help the Adidas stores get better access to the inventory as well as route customers towards online purchases in real time in case the desired product was not available in store.

“I thus realised that blurring the lines between physical and virtual is a key disruptor for me. And that carried forward,” said Shinde. He added that early 2014 was a time when there were sparks for platforms like Instagram and Snapchat.

Shinde was quick to realise that the communication language from here on will go from text to visual. And if that is happening, then the camera will become a stronger and stronger play at the device level.

“Clearly, if you see the evolution, what we used to call in 2008 is the touchscreen phone; in 2014 we called it a smartphone, and now we call it a camera phone,” he added.

In the present scenario, if one has 50 apps on his/her phone, three of them are likely to be camera apps at a given point in time. Research has further proven that 79% phone-owners globally watch videos and click photos on their mobile phones.

Thus, in early 2014, Shinde set his mind on the ‘camera’, when devices, as well as the quality of the images, were still dependent on the hardware configuration and there was hardly any software play at the camera level.

During his initial research, Shinde realised that the world is steadily moving towards increasingly smaller devices. This means that ultimately the camera is becoming smaller. This further means that you will have a smaller focal point to capture a photo, with less light entering the camera.

“Thus, the myth that we have — the higher the megapixel, the better the camera — will not remain true as you can only set a certain amount of pixels in a particular hardware unit,” explained Shinde.

The Orbo team thus set its vision to create a complete revolution in the image enhancement world by avoiding the limitations of the hardware. “That’s when we decided to bring on an AI-based IP driven play where we create an unfair advantage for the market, enhancing the camera, right from the core of the images leading to the transformation to the images, and eventually getting into the intelligence layer,” he added.

The aim is to become a backbone for the companies looking at the camera as a medium of interacting and connecting with people globally.

Orbo currently has a team of 12, which Shinde highly cherishes; he considers each individual as a world-class leader in the making, thereby leading Orbo’s growth in the long term. The company is further moving on from transforming images and videos to transforming AR and VR content.

As of now, the startup offers two sets of business solutions to the enterprises.

Super Resolution has the power to upscale any low resolution visual to high resolution without compromising the quality, aesthetics and performance.  This enables on-demand platforms to reduce their data footprint, whilst the AI startup improves overall display/video quality where the hardware has limitations, to produce vibrant colours or contextual enhancements.

This saves cost and bandwidth, transforming the content simultaneously to facilitate HD or 4K quality streaming. “For instance, Orbo can convert and enhance a 540P video to 1080P in real-time video processing, which consumes less data and smaller bandwidth saving tons of data for the consumer,” said Shinde.

SmartFix, on the other hand, is an AI-based ‘one-click’ image enhancement framework, which is built to solve problems for ecommerce firms, content creators, hardware manufacturers, etc, by going beyond physical pixels.

Another Orbo product is a unique facial emoji platform called, MoodMoji, which democratises the facial emoji space from device-led tools. The Moodmoji iOS app uses the camera on your phone to analyse your facial expressions and, instead of mirroring those expressions, it produces multiple different emotions using single selfie in the iMessaging app.

Bringing Core AI To The Market Is A Long Haul Project

The global artificial intelligence market is projected to reach $35.8 Bn by 2025 by its direct revenue sources, growing at a CAGR of 57.2% from 2017 to 2025. Analysts have observed that the considerable improvements in commercial prospects of AI deployment and advancements in dynamic AI solutions are driving the industry growth.

A research company further said, “The need for understanding and analysing visual content, for gaining meaningful insights, is expected to provide traction to the industry over the forecast period.”

But is there a scope of growth for all? Manoj believes that while applied AI can find easy monetisation opportunities in the short haul, the idea of bringing a core AI component and getting it to the market is a long-haul project and overnight success can’t be expected.

“We have spent 2.5 years in research just to design our product before starting commercialisation,” said Shinde.

And how has the research helped? “Well, to give you an idea here, the earlier results of Super Resolution took about three seconds per execution, then, after six months, we achieved a speed of 900 milliseconds, reached 200 milliseconds in another six months, and now we are on 15 milliseconds, after a further six months. The entire process has already taken 1.5 years and we’re still in search of better accuracy and a better solution.”

As of now, the AI startup competes only with Chinese company SenseTime, which in April 2018 raised $600 Mn funding from Tencent. So far, the major challenge for the Orbo team has been identifying data sets and being patient enough to invest the required time, effort, and research to reach the desired level of accuracy.

Now, with Founders Factory on its side, the challenge for Orbo will be to scale at a rapid pace to new markets and further innovate its AI-based enterprise solutions.