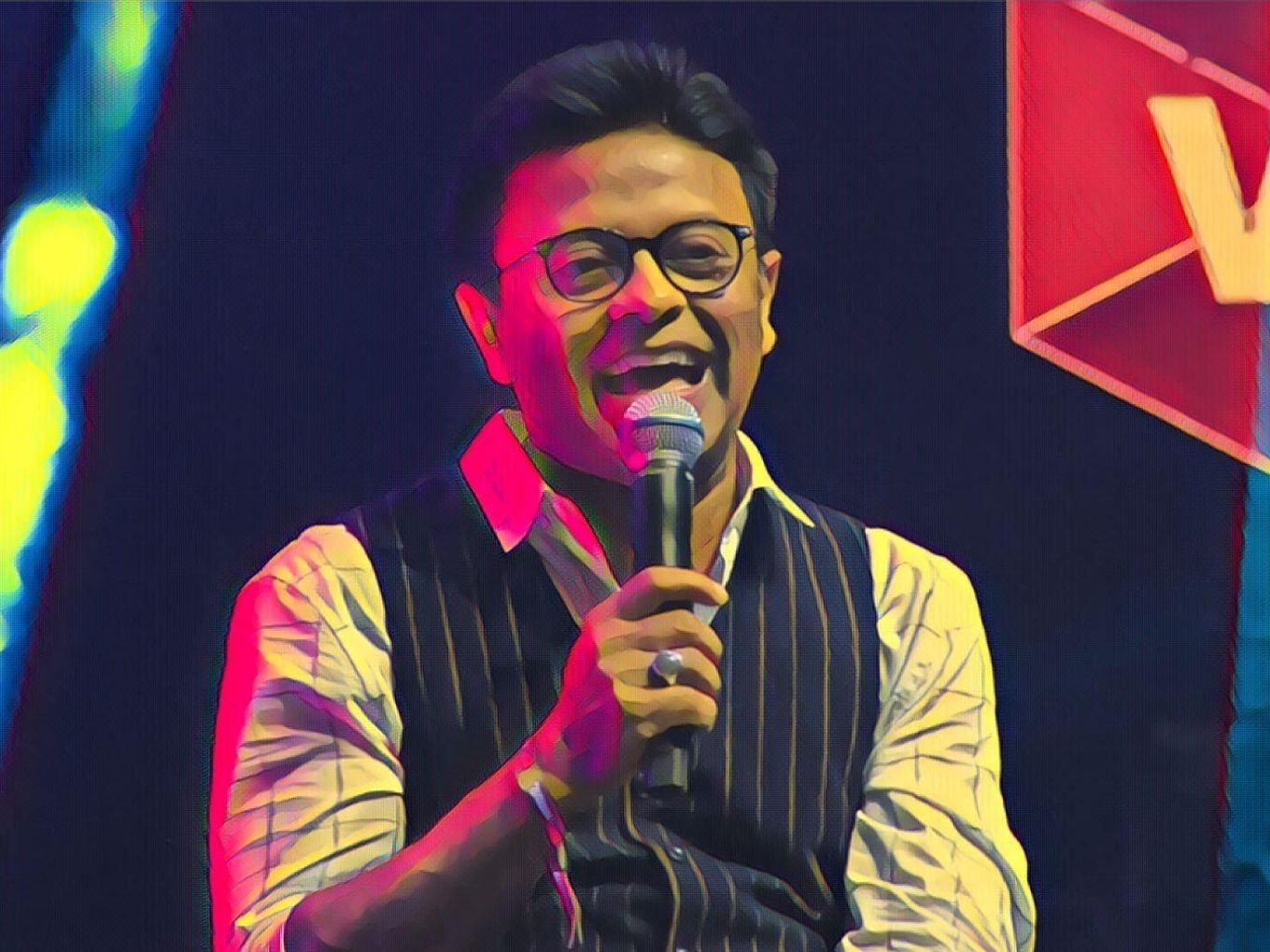 Instead of AI tech, the company was paying workers in India to watch videos and record their impressions

He has also been accused for faking bank statements, using investor money for personal expenses, including spends on luxury clothing, eyewear, and duty-free stores

YouPlus founder and CEO Shaukat Shamim has been accused of fraudulently raising over $17 Mn for an artificial intelligence company by making false and misleading statements about the company’s technology and its revenue. According to US Attorney David L. Anderson and FBI Special Agent John L. Bennett., Shamim is charged with securities and wire fraud in the complaint filed with the SEC.

According to the complaint, Shamim allegedly raised over $17 Mn in funds for his startup, YouPlus after years of feeding false information to existing & potential investors.

Shamim founded YouPlus in 2013 alongwith India-based Krishna Prasad Nadig. The company got registered in India in 2016, as a subsidiary of foreign company and had a office in Bengaluru. According the LinkedIn, the company employed close to 120 in India in the past, of which, around 60 are employed currently.

While going through YouPlus’ Pitchbook and Crunchbase profiles, we found that the company counts 500 Startups, Freestyle Capital, Nimble Ventures, The CXO Fund, DN Capital, and Prashant Gulati’s The Smart Start Fund among its investors.

Shamim had founded four companies in the past out of which two were acquired, including Rhythm NewMedia (acquired by Blinkx) and Buysight Inc (acquired by AOL). He was amongst the regular speakers at some of India’s largest tech conferences.

He has been accused of sharing a fake bank statement with the investors in August of 2019 claiming $600K revenue from 35 different clients & companies, including Coca-Cola, Kraft, and Netflix. However, it was found that the company only had one client, and a total of $65K in revenues. The funding money was also used for personal expenses, including purchases at luxury clothing, eyewear, and duty-free stores, the complaint noted.

The company had claimed to have developed proprietary artificial intelligence software that could interpret video reviews posted by customers of particular products, to help companies analyse how their brands were trending online.

Shamim allegedly showcased Youplus’s software as the “world’s first video opinion search engine,” telling investors that “similar to how Google is indexing the textual web by looking inside and indexing keywords, Youplus is using computer vision, audio, and text analysis to look inside videos” to understand market trends. It was found that the company has not developed any such AI, instead, it was paying workers through its corporate offices in India to watch videos and record their impressions.

“In other words, the market analysis Youplus was producing was the result of human intelligence, rather than AI software,” said the press document.

Shamim was served with a summon on 20th July in San Francisco.

Of Fudged Revenues And Changing Projections

The entire fiasco started in June 2018, when Shamim told investors that YouPlus expected revenues of $8 Mn in 2018 and over $40 Mn in 2019. Later in September 2018, he sent out a spreadsheet that showcased $1.5 Mn as the actual revenue through June 2018. Again, a few days later, he sent another email to investors (including to the investor who received the previous spreadsheet) stating that YouPlus earned revenue of over $1.1 Mn through June 2018 and with $7.8 Mn as projected revenue for 2018.

A venture fund (not named in the complaint) invested nearly $2 Mn in YouPlus between 2018 and 2019 based on those numbers. A few members of the venture fund’s investment committee had made personal investments in the company during the same time.

“At the time these representations were made, Defendants knew, or were reckless in not knowing, that YouPlus had earned only a small fraction of the millions of dollars in revenue represented to investors. Indeed, by the end of October 2019, Shamim had acknowledged to the venture fund investor that YouPlus had not even earned $500,000 in total revenue since the company was founded in 2013,” the complaint filed with SEC noted.

Of Disappearing Customers And Investors

The company’s June 2019 investor update mentioned 10 high paying customers (including 3 companies paying ~$1 Mn each) along with a “customer pipeline” of nearly $1 Mn in “MRR,” along with a list of 150 purported YouPlus customers.

However, it was later found that none of these companies were its paying clients. Interestingly, as per the complaint, YouPlus had only managed to obtain approximately four paying customers during the lifetime of the company.

He was also found lying about investor commitments of about $3 Mn – $4 Mn for the company’s Series A round.

In September 2019, Shamim approached the same venture investor for emergency funding to meet payroll expenses, raising flags. The venture fund invested another $300K in YouPlus and, in the meantime, requested for YouPlus’ financials for proof of revenues.

Later, Shamim shared YouPlus’ financial documents which did not match its previous revenue representations. It turns out that he had shared falsified documents, including bank statements. “The bank statements were falsified to show deposits into YouPlus’s bank account from purportedly paying customers. In fact, the deposits were never made,” complaint noted.

On October 18, 2019, the venture fund confronted Shamim about its concerns, and Shamim agreed that YouPlus had exaggerated its historical revenues and customer traction, and conceded that he “got ahead of [himself].”

Shamim also admitted that YouPlus had only “earned $499,972 in sales and other revenue since inception (from both USA and India)” and that he had personally received approximately $1.3 Mn from the company.

Just two days ago, infamous Indian angel investor and mentor, Mukund Mohan was arrested in the US for forging documents to acquire over $5.5 Mn from the coronavirus relief funds meant for startups to retain workers. The former Amazon and Microsoft Ventures director, Mohan had allegedly claimed these benefits by showing fraudulent tax filings and altered incorporation documents of six shell companies.

Prior to 2015, Mohan was a key influencer in the Indian startup ecosystem. Many ecosystem influencers rushed to defend Mohan when Inc42’s report broke.

While “hustling” is an indispensable part of the startup culture, where does one draw the line on the “Fake it till you make it” attitude?

A previous version of this story wrongly identified Shaukat Shamim’s enthinicity. The story has been updated.