The app has no ads, bots, likes, and followers and chats are end-to-end encrypted 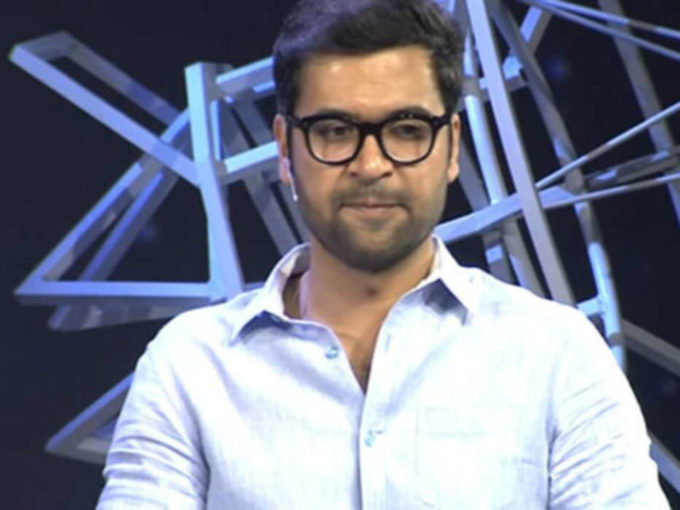 At a time when social media is under scrutiny, there seems to be a new social network in the market. This time it has come from none other than WhatsApp’s former chief business officer Neeraj Arora and Michael Donohue who was WhatsApp’s engineering director with their new startup HalloApp.

Arora took to Twitter to announce the launch of his startup and said that they want to build a simple, safe, private place for people to connect and share. Calling the need for privacy, Arora questioned whether direct messaging platforms or social media platforms were the right places to have real conversations as he said someone is always ‘listening.’

Arora, highlighting a few of the features, announced that the app is a real-relationship network, has no ads, bots, likes, and followers, and is end-to-end encrypted like the popular messaging platform WhatsApp.

Where can we be ourselves?

As per Arora, HalloApp doesn’t leverage algorithms. The platform doesn’t have any influencers, no photo filters, and claims to not spread misinformation as “wildfire”.

The platform uses phone address books to connect with people you know like WhatsApp.

“Beyond that, we never collect, store, or use any personal information (we have no idea where you live, what you do for work, or how likely you are to consume a certain type of content). More importantly, we will never show you ads. Ever,” he wrote.

However, in the future, the company might roll out additional features at a small cost. The platform is announced at a time when the entire world is furious about Israeli’s NSO-build Pegasus spyware that was used by various governments to keep track of dissidents such as journalists, leaders of oppositions, judges, among others.

In India, Pegasus has targeted 40 journalists, activists, and other key public figures. The spyware can simply be installed in one person’s phone through a missed call, a malicious link, and through security bugs in voice calls made through WhatsApp. The spyware can hack into end-to-end encrypted WhatsApp messages, among others.