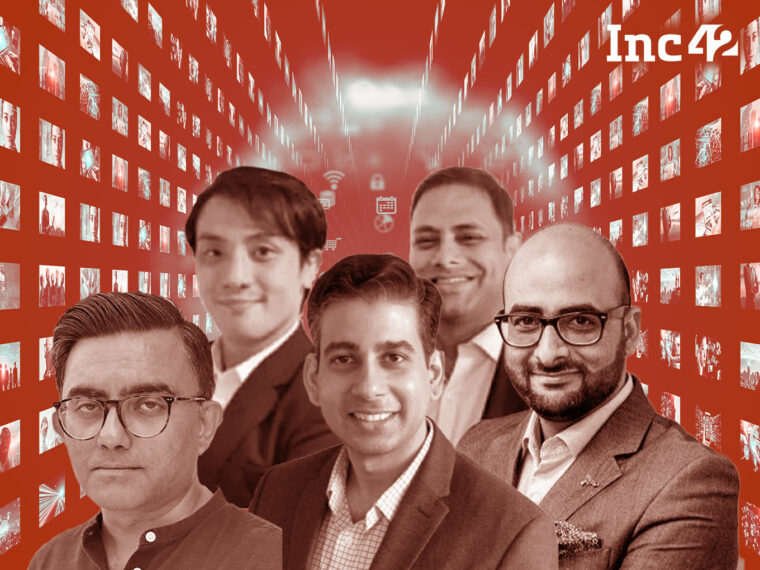 Over the next two-three quarters, it also wants to test waters in TVoD and live streaming, moving beyond SVoD

Before Khursheed became an entrepreneur, he worked with micro-blogging site Twitter, social media platform Snap. At Twitter, he led news partnerships and government or civic tech product development at Twitter INSEA. He also led Snap’s entry into the Indian market.

Laminar enables media companies to spin up their own streaming services without writing a single line of code. “We are basically a streaming platform as a service that lets media companies go to market across geographies, price points,” Khursheed said.

As Khursheed explained further, for a media company to pivot to streaming, they would have to hire engineers, developers, and sign contracts with vendors. With Laminar, they can get into streaming without hiring a single engineer, developer as it offers end-to-end service.

“We are attempting to democratise Netflix grade infrastructure for any content entity that wants to launch streaming services,” he added.

The London-headquartered startup has a presence in London, Atlanta, Toronto, Dubai, New Delhi and Singapore, whereas its engineering team is based out of Wroclaw and Barcelona.

In India, the first client Laminar launched on its platform is Chaupal TV, a punjabi-bhojpuri OTT platform. As claimed by Khursheed, Laminar launched the streaming service in less than 12 weeks, in 110 countries with customisable UI and UX.

The platform is in the final stages of conversation with a couple of streaming entities within India who aspire to compete in the national OTT market. It is also launching two international streaming entities on its platform- one in Southeast Asia and one in America, soon.

Laminar’s client base is spread across South Asia, Southeast Asia, North America. Moreover, it is in conversations with clients in Europe, West & East Africa and the Middle East.

“We are hoping to have a presence in all of the major media markets of the world over the course of the next two years,” Khursheed said.

While Laminar is currently enabling subscription-based video on demand (SVoD) services, it also wants to expand its suite service for live streaming and transactional video on demand (TVoD) over the next two-three quarters.

Overall, it aims to add 6-8 streaming services on its platform by the end of 2022.

According to a Statista report, the global PaaS market is estimated to reach $136 Bn in 2023. Usually, PaaS services enable clients to deliver everything from simple cloud-based apps to sophisticated, cloud-enabled enterprise applications. Many medium-small size enterprises are gradually moving towards PaaS as it helps to cut down overall cost.

Talking about competition, Khursheed said its direct competitors would be software services such as Kaltura. However, it also competes with the companies that offer services for streaming services in bits and pieces.