I am confident to make a new beginning, Dhawan said

Vijay Shekhar Sharma is an early investor in Sheroes 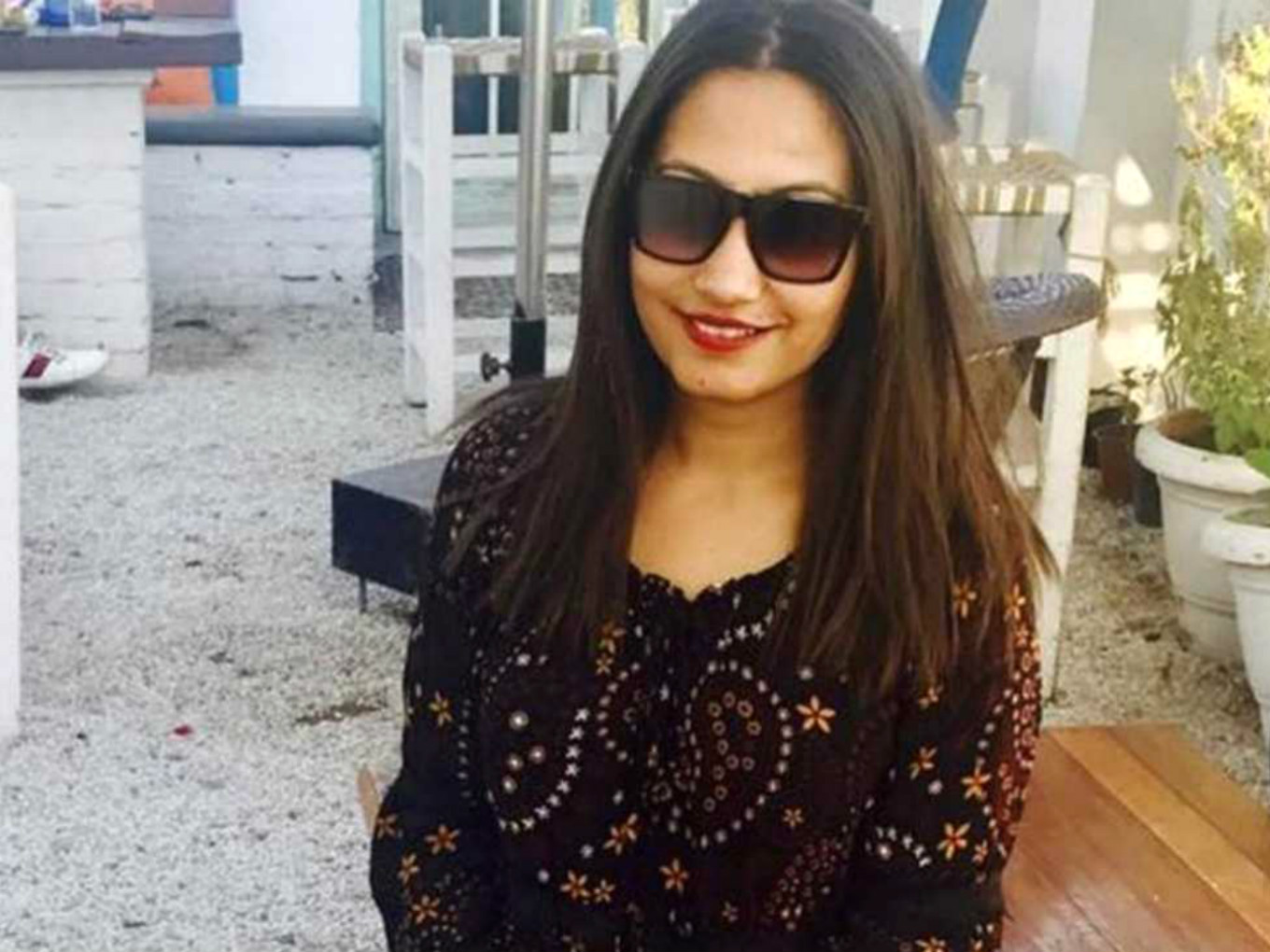 After a controversial end to her long stint at Paytm, Sonia Dhawan has joined women-centric social media platform Sheroes. Dhawan will take over the role of Director of Communications at Sheroes.

Dhawan, who departed Paytm on the back of legal troubles and allegations of fraud, told Inc42 that she expects a positive outcome from the pending court case over the alleged fraud.

“It’s good to be back to the normal work routine. With my experience in building brands and public relations, I am confident to make a new beginning. There has been a lot of misunderstanding and confusion which is getting sorted. I am innocent and I expect the court case to conclude in the coming time,” Dhawan said.

The former Paytm executive Sonia Dhawan, who is alleged of trying to blackmail Paytm founder Vijay Shekhar Sharma, was reportedly back to Paytm in March after receiving bail. However at the time a Paytm spokesperson had said that, “No accused is joining before the court case is over”.

Sonia Dhawan was imprisoned in October on allegations of being part of an extortion bid against Sharma. She was granted bail by Allahabad High Court on March 15.

In February, Dhawan had appealed at the Allahabad court for bail after the District and Sessions Court, Surajpur-Noida rejected her bail plea. Dhawan’s husband, Rupak Jain, who was also accused in the case, had received bail by the Allahabad High Court.

Dhawan, her husband along with another Paytm employee, Devendra Kumar had allegedly hatched the conspiracy to blackmail, Vijay Shekhar Sharma, over a series of meetings in a Delhi hotel, the police had said in their chargesheet. From the hotel room, they allegedly used to direct the fourth accused, Rohit Chomal, on how to make the extortion calls and what to tell Sharma.

Incidentally, Sharma is an early investor in Sheroes.

In December, speaking to Inc42, Station House Officer (SHO), Sector 20 of Noida Police Station Manoj Pant, who is the lead investigating officer in this case, had said, “ As the matter is under subjudice, it would not be appropriate to disclose everything. However, I must say we found ample evidence against Sonia Dhawan and her husband. We have recorded statements from multiple eyewitnesses in this case.”