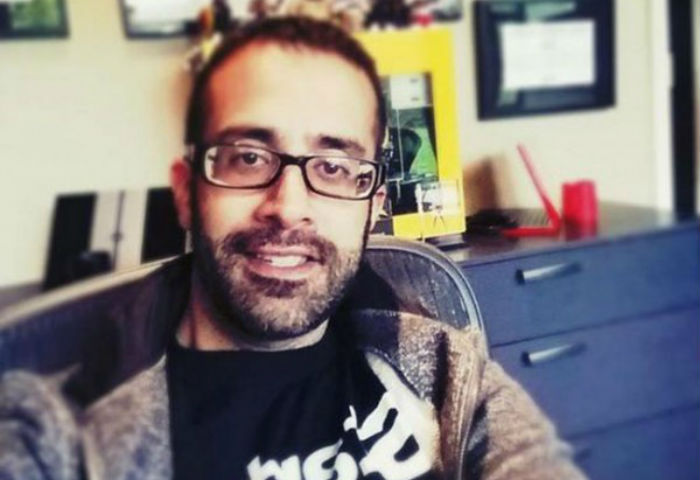 Unikrn, a gaming & entertainment company founded by former Microsoft GM Rahul Sood has announced that the startup has increased its seed funding from $2.5 Mn to $3 Mn due to increased demand from several strategic international investors.

The startup plans to use the funds raise to continue forming its gaming & entertainment roots in Seattle, WA. The startup has also completed the acquisition of Australia-based Pinion, a network of gaming communities that reaches millions of gamers in over 100 countries globally.  Pinion was a company that Microsoft’s Bing Fund invested in 2012.

“We’re hiring talented engineers, designers, and operational people, and we believe Seattle has some of the the best talent in the world, I feel very confident we’re making the right decision basing ourselves in the Pacific Northwest,” said Rahul Sood, co-founder and CEO of Unikrn. “We have a very lofty vision for Unikrn and we can’t wait to share it with the world!”

“It’s been a lifelong dream of mine to go through the journey of an entrepreneur, build something  meaningful, and exit. I’m blessed to be able to continue the opportunity to work with, and learn from people I know and love,” said Karl Flores, Unikrn co-founder and former CEO of Pinion. “Pinion is a key component in the business that we’re setting out to build at Unikrn.”

Unikrn is a gaming & entertainment company that was co-founded by Rahul Sood after he left Microsoft in November last year. A serial entrepreneur, Sood spent 18 years in multiple startups; he founded gaming computer creator VoodooPC, which was acquired by Hewlett-Packard.  Unikrn has built partnerships with Hewlett-Packard, Hypernia, Logitech, Razer, and is continuing to forge strategic relationships in the gaming and entertainment space.