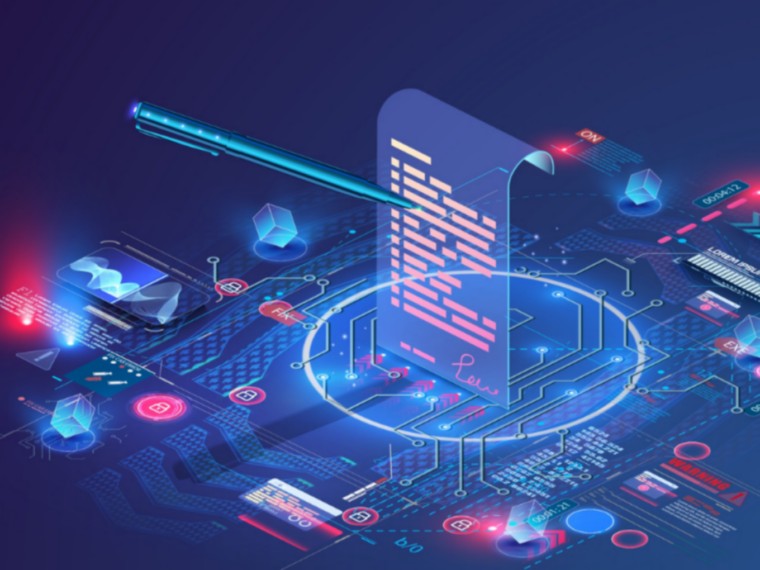 The Committee called for amending the Competition Act, 2002 to set a threshold for ecommerce platforms to be considered as ‘gatekeepers’

It commended ONDC, but also pointed out that a slew of issues regarding operational strategy and fair competition on the platform are yet to be addressed

The Parliamentary Standing Committee on Commerce has called for tighter regulations and their enforcement for ecommerce platforms.

In its report on promotion and regulation of ecommerce in India, the panel called for identifying entities that act as ‘gatekeeper’ platforms. The committee also called for amending the Competition Act, 2002 to set a threshold for the ecommerce platform to qualify as gatekeepers.

“The Committee recommends that the Competition Act, 2002 be amended to prescribe additional quantitative criteria such as number of registered/active consumers and sellers on the platform, number of transactions taking place and volume of revenue generated to identify entities that act as a gatekeeper platform,” noted the report.

The panel also recommended the Competition Commission of India (CCI) to formulate a mandatory code of conduct specifying the acceptable conduct between marketplaces and their customers.

In addition to that, the parliamentary panel also called for stringent regulations for epharmacies in the country. It also expressed concern over the misuse of epharmacies for distribution of illegal and counterfeit medications and also called on the authorities to finalise and implement the draft epharmacy rules.

The panel recommended creation of a separate expert division, Digital Market Division, within the CCI to regulate ecommerce platforms and bridge gaps in enforcement.

The report also highlighted the lack of coordination between different ministries and departments concerned with ecommerce platforms, and recommended setting up a framework to ensure periodic exchange of information between the CCI and other regulatory bodies.

The Committee also observed that the mandatory GST registration has placed an undue burden on small sellers operating on ecommerce platforms.

“The high dropout rate of 60-70% from online platforms is alarming. The Committee, therefore, recommends that the exemption provided to offline sellers with regard to GST registration be extended to online sellers as well with the same applicable threshold limit by the government,” it added.

On the 10-minute delivery model, the panel called on the government to address the concerns associated with the quick commerce segment, specifically with regards to the safety of riders. It also called for protecting consumer rights and privacy by strengthening and instituting robust grievance redressal mechanisms at ecommerce platforms.

The panel termed the government’s Open Network for Digital Commerce (ONDC) as an ‘ambitious and revolutionary initiative’ that has the potential to categorically alter the ecommerce landscape in India.

It, however, also pointed out that a slew of issues regarding operational strategy and fair competition on the platform are yet to be addressed. It also raised questions on the technical capability of micro, small and medium enterprises (MSMEs) to leverage the network.

The Committee urged the government to formulate a strategy to onboard existing ecommerce platforms and ensure a level playing field between small business and big online vendors.

The panel, headed by member of Parliament (MP) Vijayasai Reddy, began examining the subject back in October last year. It also undertook study visits to many parts of the country and met with key stakeholders and officials to formulate the report.

As online shopping continues to grow in the country, there have been demands for time-to-time from various trade bodies to regulate the ecommerce platforms. They have also often been accused of violating the Indian laws.