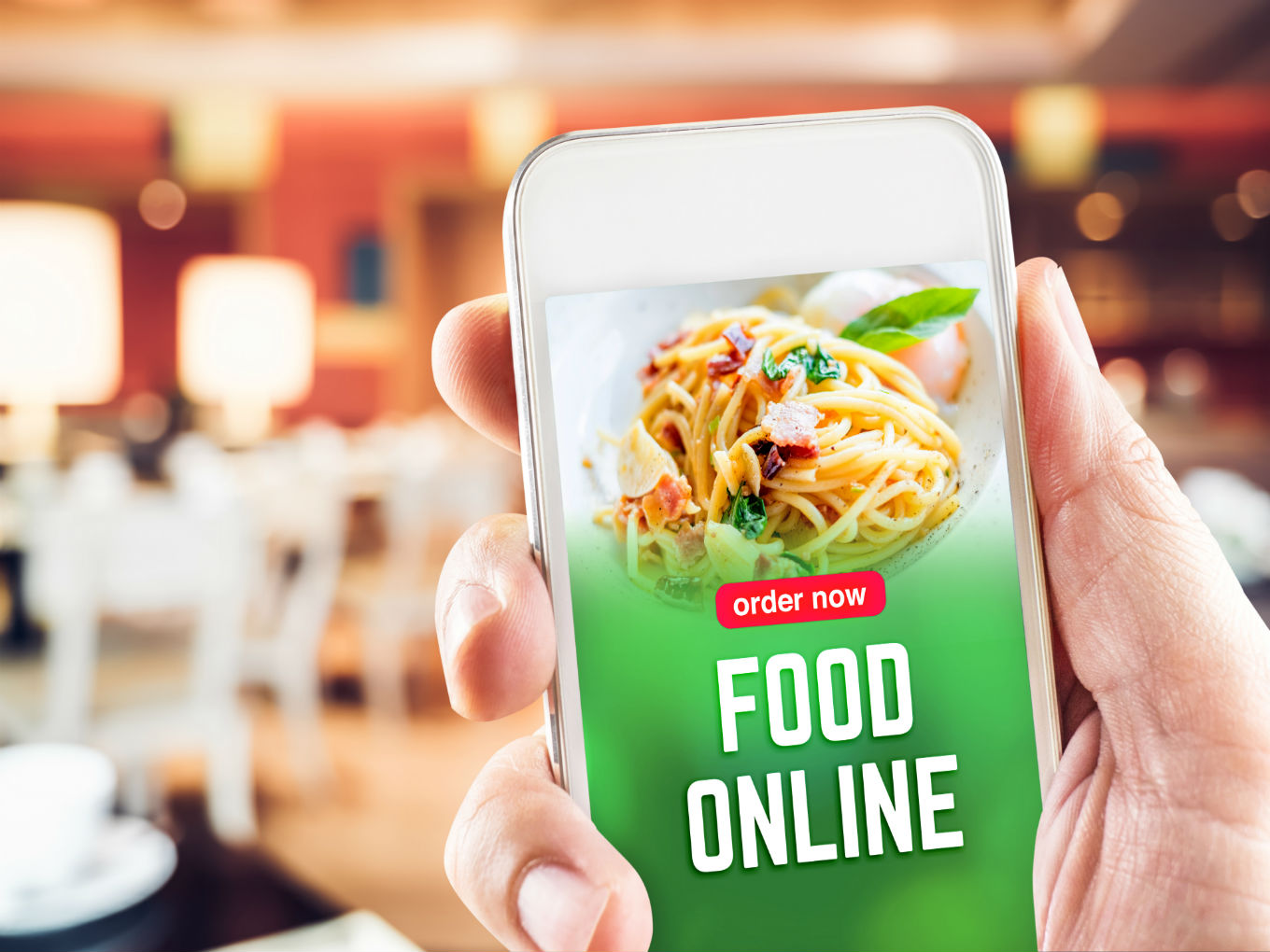 Bengaluru-based food delivery startup FreshMenu is reportedly in early talks with private equity funds to raise nearly $75 Mn as part of its Series C fundraise. With this, the company is looking to raise its valuation to $250 Mn.

FreshMenu was founded in 2014 by Rashmi Daga. The platform offers online meal package delivery service. At present, the platform has about 30 kitchens in Bengaluru and more six in Mumbai.

It has been last valued at $50 Mn when it raised its Series B round of $17 Mn led by Zodius Capital in 2016. So far, the platform has raised $21.5M in funding and also counts Lightspeed Venture Partners as its existing investor.

In the upcoming round, FreshMenu is looking to rope in US-based investment company TPG, General Atlantic, Singapore-headquartered, Mumbai-based equity firm Kedaara Capital are reportedly some of the companies which are in negotiations to acquire 25-30% stake.

Kotak Mahindra Capital will be conducting the process. Also, the speculations are rife that FreshMenu will also receive an additional $50 Mn as primary capital while some of the existing investors are considering partial exit.

Further, according to the media reports, the company will use the fresh funds for setting up 40 kitchens in Bengaluru, 20 to 25 in Delhi-NCR, and 40-45 in Mumbai. It is also looking to expand to other cities such as Pune and Hyderabad and set up about 300 kitchens across the country by 2020.

Inc42 was not able to confirm these developments from any of its sources. An email sent to FreshMenu did not elicit any response till the time of publication.

According to an April 2017 report by Netscribes, the online food delivery market in India is expected to grow by 34-36% over 2015 to 2020. Some of the major players that dominate the industry include Foodpanda (acquired by Ola), Swiggy, and Zomato.

According to a similar report by Statista, the revenue generated by online food delivery segment amounts to approximately $7 Bn in 2018. The report also stated that this revenue is expected to show an annual growth rate of 10.5% over the period between 2018-2023.

Recently, foodtech unicorn Zomato had announced that it has recorded 21 Mn monthly online food orders in India, and nearly 2 Mn orders over the phone for the month of September. Further Zomato and Swiggy are also in talks to raise funds from major investment companies like SoftBank and Tencent.

The food tech sector is also attracting attention from other industries as Ola has entered the space with its acquisition of Foodpanda where is aims to provide the online food ordering service on the Ola app.

Overall, the foodtech industry has been showing ample opportunities for both the existing and new players to grow. However, being a customer-oriented industry, the customer acquisition costs are high and so is the cash-burn rate.

With the upcoming funding round, will FreshMenu be able to gather enough resources to compete with likes of Zomato and Swiggy who have already taken their move towards a comparatively stable business model?