After Coatue Management, Swiggy Now In Talks To Raise Funding From DST Global

After Coatue Management, Swiggy Now In Talks To Raise Funding From DST Global

If The Talks Materialise, The Food Delivery Startup’s Valuation Is Expected To Cross $1 Bn 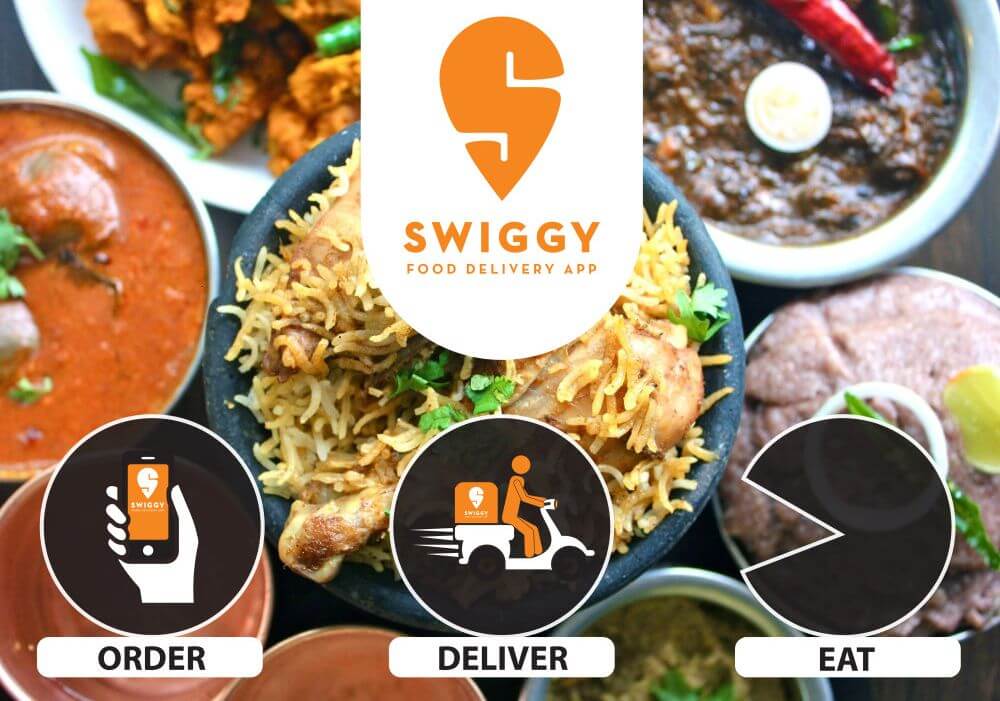 Just over two months after securing $100 Mn in a Series F funding round led by Naspers at a valuation of $700 Mn, homegrown online food delivery startup Swiggy is reportedly in talks with Hong Kong-based VC firm, DST Global, for a proposed investment.

Founded in 2009 by Yuri Milner, DST Global has backed some of the world’s leading Internet companies, including Facebook, Twitter, Alibaba, AirBnB and Spotify.

If the talks between Swiggy and DST Global materialise, the former’s valuation is expected to cross $1 Bn, which will in turn put it in the coveted unicorn club along with rival Zomato and others. Incidentally, Swiggy’s biggest competitor Zomato also raked in $200 Mn in funding from Alibaba’s Ant Small and Micro Financial Services Group in February 2018.

As per sources close to the development, the proposed funding round from DST Global will see the infusion of over $200 Mn in the Benglauru-based foodtech company. Speaking on the matter, a source requesting anonymity told ET, “Swiggy has received interest from four to five investors and this will be its largest round of funding.”

This comes less than a month after reports surfaced that New York-headquartered technology hedge fund Coatue Management was holding discussions with a couple of other investors to pump $50 Mn-$100 Mn in Swiggy.

An email query sent to Swiggy’s communication team did not elicit a response till the time of publication.

Swiggy And Its Increasing Investor Attention

Founded in August 2014 by Sriharsha Majety, Nandan Reddy, and Rahul Jaimini, the platform is currently functional in over eleven, including Delhi, NCR, Mumbai, Pune, Hyderabad, Kolkata, Bengaluru, Chennai, Ahmedabad, Jaipur, and Chandigarh. It boasts about 6 Mn monthly orders, compared to Zomato’s 5.5 Mn orders in the month of March.

Headquartered in Bengaluru, the foodtech startup has raised a total of $255 Mn+ in funding till date. By contrast, Zomato has secured around $444 Mn in funding so far.

Swiggy’s last fundraise, in February, saw the participation of a new investor Meituan-Dianping, which is one of China’s largest service ecommerce platform. Of the total $100 Mn investment, Meituan-Dianping reportedly contributed $40 Mn, while the rest came from Naspers.

Prior to the $100 Mn Series F funding, the food delivery company raised $80 Mn in a round led by Naspers at an estimated valuation of $400 Mn in May 2017. Earlier in September 2016, Swiggy picked up $15 Mn (INR 100 Cr) Series D funding led by US-based venture capital firm Bessemer Venture Partners and other existing investors.

Over the last one year, Swiggy has attracted a ton of investor interest from biggies like SoftBank, Alibaba, Naspers, Flipkart and Tencent. Reports of Flipkart initiating acquisition talks with Swiggy first surfaced in October 2017, when it was said that the homegrown ecommerce player was gearing up to diversify its business through acquisitions and investment.

Later in November, The Ken reported that Flipkart was preparing for a possible infusion of $50 Mn in Swiggy. Tencent, whose portfolio includes firms like Practo, Ola, Flipkart and Hike, might also follow the investment round with Flipkart in the Bengaluru-based foodtech startup, the report further stated.

Around the same time, it was said that Japanese conglomerate SoftBank is was gearing up for a $200 Mn-$250 Mn investment in the foodtech startup.

How Swiggy Is Preparing To Overtake Rival Zomato

With the aim of strengthening its market leadership position and solving existing supply gaps in the marketplace, Swiggy has been introducing a host of unique and advanced products and services in recent times.

From cloud kitchen to introducing new supply chain, Swiggy has been aggressively working to promote its market share in this segment. Over the last several months, Swiggy has launched a slew of new initiatives including Swiggy Access, long-distance deliveries and Capital Assist to help restaurants serve consumers in new and more powerful ways.

In its endeavour to bolster its online food delivery service against rival Zomato, the company unveiled a new service, Swiggy Scheduled, in February 2018. Swiggy Scheduled will enable users to plan and order their meals for lunch, dinner, breakfast, or party menus in advance.

Earlier this month, it partnered with ICICI Bank to roll out two convenient and hassle-free digital payments solutions for its delivery partners. Under this partnership, Swiggy’s delivery partners can use a Unified Payment Interface (UPI)-based solution for instant fund transfers on-the-go or choose to deposit cash at automated Cash Deposit Machine (CDM) available at  ICICI Bank branches and ATM locations.

In another similar move, the online food delivery giant joined hands with Flipkart-owned PhonePe recently, as part of which the technology and product teams at Swiggy and PhonePe have collaborated to build a one-tap checkout flow for the former’s users.

As a result of its continued focus on strengthening its product portfolio, Swiggy posted a record increase of 500% in revenues in FY17 and saw order volumes nearly double since its previous funding in May 2017. As of now, Swiggy claims its average delivery time as an industry benchmark of under 35 minutes.

According to a study by Netscribes Research, the online food delivery segment in India is expected to expand by 34%-36% between 2015 and 2020. The rising opportunity in the online food ordering space is also calling in unicorns like Flipkart, Paytm and Amazon India to test waters.

Amidst increasing competition as a result of the entry of global players like UberEATS and Google Areo, if Swiggy manages to raise funding from DST Global and others, it will not only catapult the company’s valuation to over $1 Bn but will help it to further strengthen its market position.