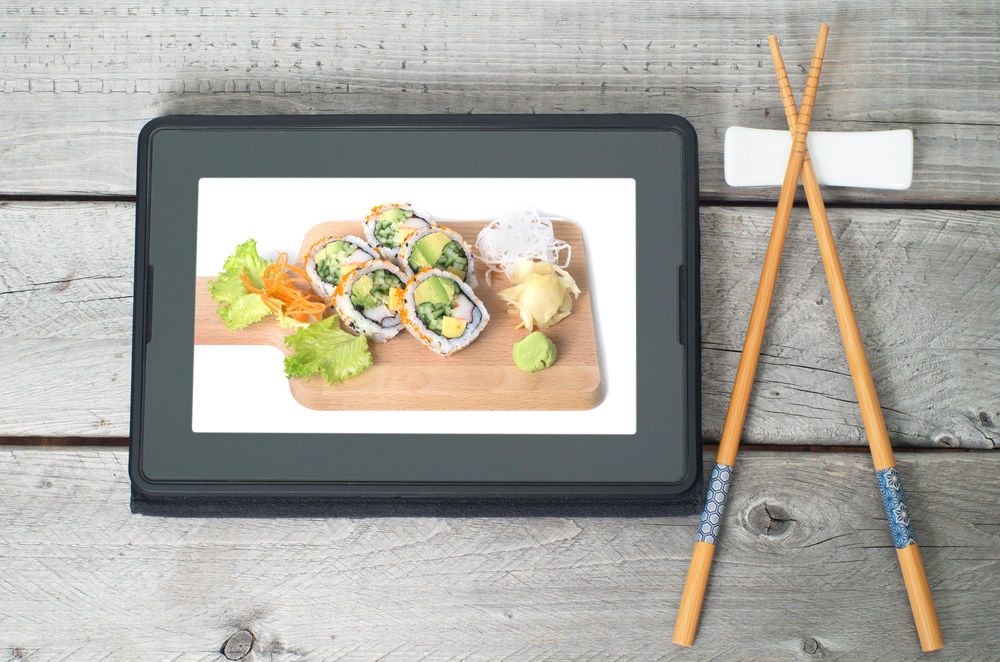 India’s cab aggregator sector is doing well for itself. The same is not the case with the food aggregator sector. Four startups in the hyperlocal food delivery space have reportedly shut down their businesses in the last few months.

All these startups were aggregators that networked with home chefs to deliver food to web or app users.

Cyberchef was founded in 2015 by Neha Puri. It was a virtual marketplace for traditional meals. The most recent to shut down, it apparently had an ugly closure with several home chefs as well as the vendors working with the company alleging it hadn’t cleared their payments.

“I worked with Cyberchef for around eight months and payments were always late. I kept writing to them and suddenly they stopped operations,” said Simran Bagga, a home chef working with the startup.

Bite Club, launched in 2014 by Aushim Krishan and Pratik Agarwal, was a mobile-first food delivery marketplace connecting local chefs to customers. They were backed by growX Ventures and angel investors from India. The startup closed its doors in July after it failed to raise another round of funding.

“The founders of the company communicated to us through a WhatsApp group that due to their failure to raise another round, they are suspending operations,” said Pooja Gulati, a home chef associated with Bite Club. “The owners of Bite Club went bankrupt,” said a person close to the development.

Venture capitalists currently do not see the food aggregator business becoming unviable but they do think that it calls for the revision of its strategy. The major challenges it faces are the need to expand quickly and maintaining a high quality of food and service. These two factors when combined produce a high burnout rate for startups.

Vikram Upadhyaya, founder of a GHV business accelerator said, “As an investor, I am still very bullish about FoodTech. However, I feel maintaining food quality through process standardisation and technology is very important to be successful and that can be challenging in a home chef-based space.”

In May 2016, Gurgaon-based food-tech startup operating in the daily meals segment, Yumist, stopped its services in Bangalore. Recently, restaurants associated with Swiggy and Shadowfax pulled back from having their orders delivered by the startups. They cited a sudden spike of 25% per order as commission charged, as one of the key reasons that led to the severing of the partnership.

Startup operating in Gurugram’s foodtech space has narrowed itself down with Innerchef and Dabbagul being the only two major players left in the space.