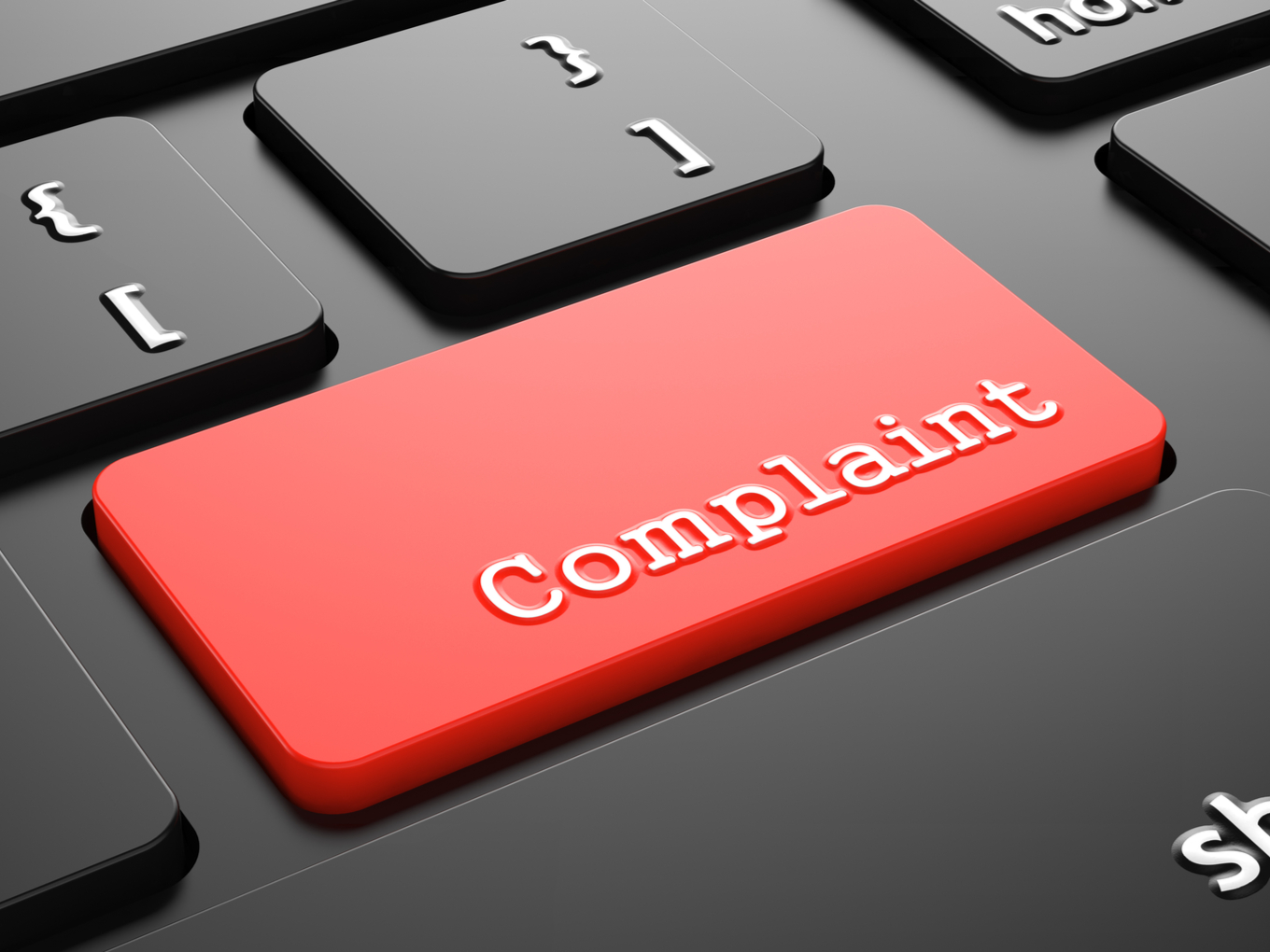 The Confederation of All India Traders (CAIT) has filed another complaint with the Competition Commission of India (CCI) against Amazon — this time in a 2019 deal between Amazon and Aditya Birla Group’s More Retail.

CAIT has alleged that CCI has committed fraud in seeking and obtaining CCI approval for its illegal takeover of More Retail’s stores in India. The traders’ body has further claimed that Amazon’s acquisition of More Retail is similar to the ecommerce giant investing in Future Coupons in 2019.

After the ecom giant banked on the 2019 deal with Future Coupons to sabotage Reliance Retail’s acquisition of Future Retail, the deal was temporarily suspended by CCI. It suspended the deal by stating that Amazon concealed facts, deliberately suppressed the actual scope and purpose of the investment, and made incorrect representations to identify and notify strategic interest over Future Retail.

In 2019, Amazon informed the CCI that it had proposed to acquire 49% stakes in Future Coupons. The deal had reportedly also mentioned a list of 30 entities with whom the Future Coupons could not transact, including Reliance Retail, a subsidiary of Reliance Industries Limited. This was supposed to be another exclusive deal with Future Group, similar to a deal done by Amazon with Shopper’s Stop.

While Amazon informed CCI that it would acquire almost 4% of Future Retail, the deal did not mention any specific rights. In an email trail furnished by Future Group between Amazon’s legal head Rakesh Bakshi and Jeff Bezos, it turned out that Amazon invested in Future Coupons only to acquire a stake in Future Retail.

CAIT has stated that Amazon adopted the same structure in the acquisition of More Retail — this time, via Samara Capital.

While neither Aditya Birla Group nor Amazon has signalled a problem with the deal, CAIT alleges that Amazon cannot invest in any retail brand even through the ‘Benami fund’. The deal has come to the limelight after Amazon volunteered to help Future Retail sail through its loans via investment using Samara Capital.

“Amazon has made a bogus offer to help Future through Samara — which shows its intentions of operating its business activities in India while knowing well that Amazon cannot invest in FRL directly or through its Benami fund,” CAIT said in a statement.

The current offer exposes Amazon’s “brazen and blatant violation of the Competition Act and how Amazon obtained the approval of CCI for its investment in More Retail Limited by committing fraud,” CAIT secretary general Praveen Khandelwal added.

It is noteworthy that Amazon has previously invested in Indian companies via Samara Capital. The Samara Capital and Amazon consortium bought Aditya Birla’s ‘More’ at an enterprise value of INR 4,050 Cr) in September 2018.

In June 2020, before Kishore Biyani’s Future Group approached Reliance Retail, it reportedly approached Amazon-Samara Capital and Premji Invest. Kishore Biyani was reportedly looking to sell a significant (around 20% of the company’s stake) in the company. Alongside Amazon indirectly owning 3% of FRL’s stake, Premji Invest directly owns 6% of the Future Retail Limited. Via Samara Capital, Amazon was also looking to invest in Rajiv Goenka’s Spencer Retail (Spencer’s). Clearly, the deals haven’t come through.

Amazon has also invested in Shopper’s Stop via its investment arm Amazon NV Holdings, acquiring a 5% stake in December 2017.