FM Says CBDCs Have ‘Clear Advantages’ Over Other Payment Systems

FM Says CBDCs Have ‘Clear Advantages’ Over Other Payment Systems 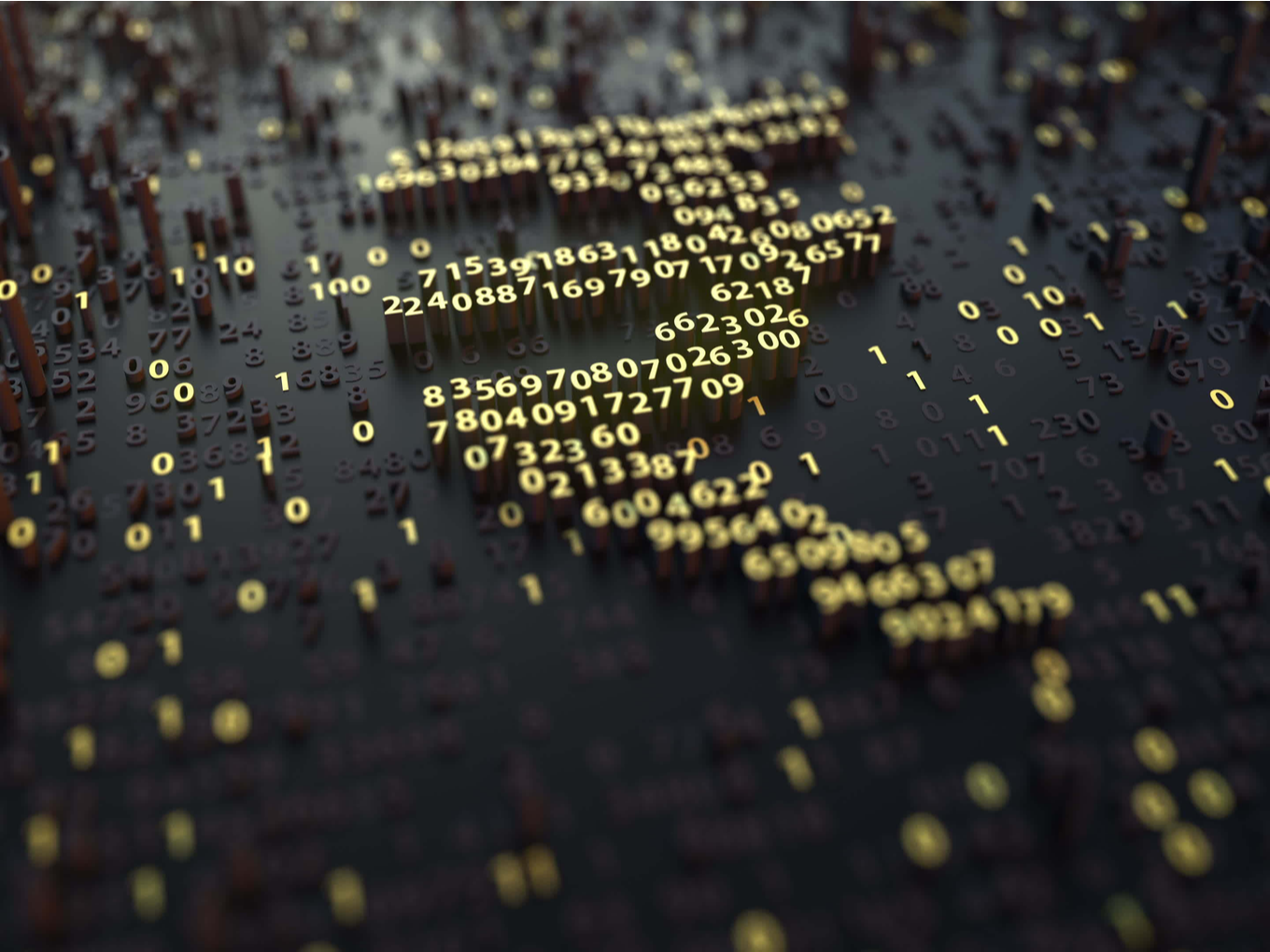 As she said, CBDCs reduce settlement risks, eliminate the need for interbank settlements

Earlier, the FM had announced India’s own version of a CBDC, the Digital Rupee, at the Union Budget 2022

The RBI will roll out the Digital Rupee this year

Speaking at a fintech event, the Union Finance Minister Nirmala Sithraman said that the Central Bank Digital Currencies (CBDCs) have some ‘clear advantages over other payment systems, such as UPI.

According to Sitharaman, the Digital Rupee, India’s own CBDC, will reduce settlement risks as it will eliminate the need for interbank payments since it is a centralised system.

She said, “Imagine a UPI system where CBDC is transacted instead of bank balances, then the need for the interbank settlement itself is eliminated.”

The finance minister also highlighted the importance of the Indian fintech industry, stating that the industry would be valued at $150 Bn by 2025, almost three times from $50-60 Bn in 2020. According to Inc42’s analysis, the Indian fintech ecosystem is looking at a $1.3 Tn market opportunity in India by 2025.

Sitharaman added that the government’s plan of a fintech revolution is in place, with the implementations of the JAM Trinity, which includes Jan Dhan, Aadhar, and Mobile, and the National Broadband Mission, which seeks to connect all Indian gram panchayats with high-speed broadband.

The finance minister added that with the help of the digital infrastructure in place, the fintech sector has seen record investment. According to an Inc42 report, fintech startups saw 280 funding deals in 2021, notching up $8 Bn in funding across all stages. Both the figures were the highest in their categories.

She further added that there are 6,300 fintech startups in India, one out of every four unicorns are from the fintech segment, and 3% of the recognised start-ups are in the fintech space.

While speaking at a different event, Sitharaman had said that India will launch its CBDC this year.

Quoting a 2021 BIS survey of central banks, she said that 86% of central banks are actively researching the potential for CBDCs, 60% were experimenting with the technology and 14% were deploying pilot projects.

CBDCs or Central Bank Digital Currencies are digital tokens, similar to cryptocurrency, issued by a central bank. They are pegged to the value of that country’s fiat currency.

Therefore, one digital rupee would be equal to one INR and will be subject to the same market fluctuations as the INR faces.