Flyrobe Gets Acquired By Fashion Rental Service Rent It Bae

Flyrobe Gets Acquired By Fashion Rental Service Rent It Bae

The value of the companies post merger in INR 60 Cr

The companies will operate under Flyrobe banner 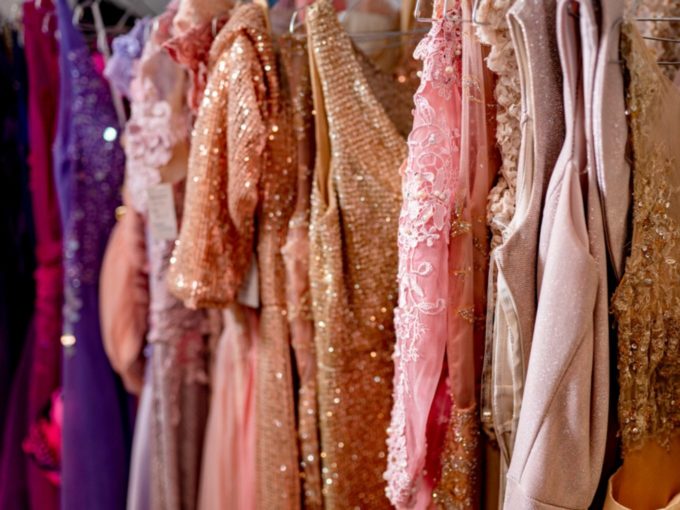 Fashion rental service, Rent It Bae, owned by AARK World, has acquired its rival Mumbai-based Flyrobe in a part-cash and part-stock deal. The parent company AARK World has decided to merge the two fashion rental spaces and operate under the banner of Flyrobe. The value of the two companies is somewhere around INR 60 Cr post merger.

With this deal, the new entity Flyrobe plans to hit profitability in the upcoming 12 months and accelerate its growth and expansion. Flyrobe plans to expand its services from five offline stores and plans to add another 15 owned and franchise stores in 2020 in both Tier 1 and Tier 2 cities. It also aims to set foot overseas into Dubai, London and the US through a franchise model.

The new entity will be headed by Aanchal Saini, who was the former CEO of Rent It Bae. Along with Saini, the management will also include Ricky Gujral as the COO, Karan Gujral as the CTO and Pranay Surana as the CSO.

She said that with this acquisition, they’re looking to merge both companies’ experience in offline and online rental space to ensure an omnichannel approach.

“We are also launching virtual walls at all Flyrobe stores. Within months the trial feature as Augmented Reality will be available on the mobile app. This virtual experience is called ‘Tryrobe’. We believe that this first of its kind differentiator will be a major boost for our online business” Aanchal added.

Saini added that the Flyrobe is currently present in 30 stores across India through online channels and is looking for a partnership with franchise stores to expand in more regions. The company believes that the experience of local players in their market will help Flyrobe gain mass customers.

Founded in 2015 by Shreya Mishra, Pranay Surana, and Tushar Saxena, Flyrobe is a fashion rental service that allows users to rent premium apparel and accessories at a fraction of the retail price. The platform also catalogues collections from designers such as Ritu Kumar, Masaba Gupta, Quirk Box, Outhouse, etc.

The company, which was previously backed by Chiratae Ventures (formerly known as IDG Ventures India) and Sequoia Capitals, claimed to have over 1,800 curators and 3500 curation applications onboard.

According to a media report, the online fashion retail market is expected to touch $35 Bn by 2020. The report also highlighted research by Google, which stated that every third shopping search from the country is fashion-related and the queries in the category are growing at 66% year-on-year.

Besides Flyrobe and Rent It Bae, other companies in the fashion rental services include Stage 3 and Blinge.