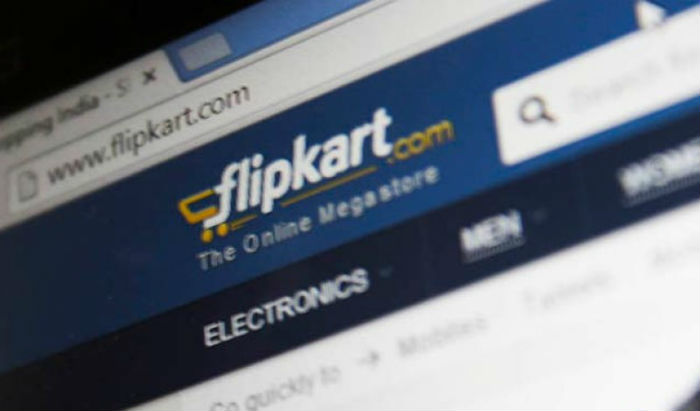 A warehouse operated by online retailer Flipkart in Ghaziabad recently came into the scanner of the Commercial Taxes Department of Uttar Pradesh. The Dasna based warehouse of Flipkart was recently raided by the officials and a penalty of INR 13.8 lakh has been slapped for non-compliance with the rules related to import of goods.

“Two trucks were bringing shoes from outside Uttar Pradesh for the Dasna-based warehouse of Flipkart. However, they were carrying more goods than they had declared. Also, we found a blank Form 38 with them, which is an issue of non-compliance,” said an official of the department.

Form 38 – Whenever one company sends products and merchandise from one state to another, a duly filled Form 38 is supposed to be sent with the goods.

As per the authorities, they found 171 pairs of shoes in the truck that were undeclared.

According to another report, goods worth INR 47 Lakh have been seized by the authorities.

The official further added that the department has received number of complaints against Flipkart from local traders about evasion of VAT and selling goods below maximum retail price.

However, Flipkart spokesperson has denied any such incidence and called it absolutely incorrect. “We are in compliance with the laws of the land and there was no raid or seizure of goods in our Ghaziabad warehouse,” said the spokesperson.

The officials further added that more ecommerce companies are under the scanner for similar violations and that they have started investigating the same.

Flipkart In The Spotlight Again For Selling Copyright Infringing Products