Sellers claim they may have to increase the prices 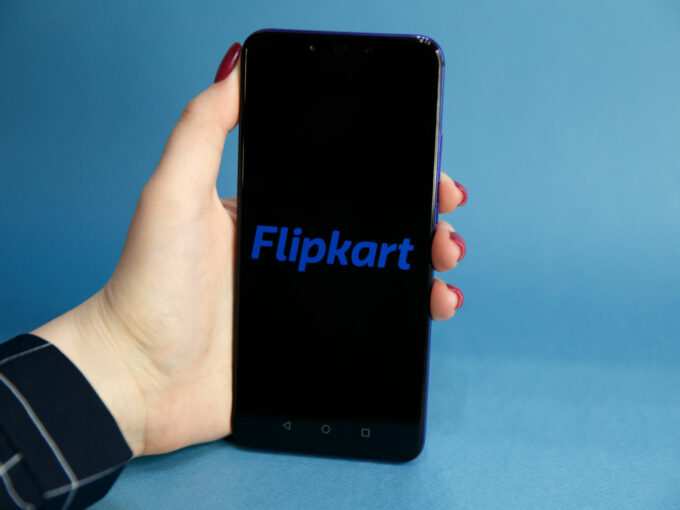 Walmart-owned ecommerce platform Flipkart has reportedly decided to increase its sellers’ commission from July. The hike will impact FMCG products, which are likely to be in demand post-lockdown.

Essentially, Flipkart changes its sellers’ commissions yearly or twice a year atleast, but the recent change comes as lockdown is being lifted and the pent-up demand in the non-essentials space is spiking. With the change in commissions, sellers may either have to increase price or incur losses, either way, benefitting Flipkart in terms of its GMV or burn.

An ET report has said that the changes in commission have come up in fee components like fixed and local shipping charges. These have been increased across price buckets, especially doubling in the lower order value bracket of less than INR 500.

The report added that the company’s commission for products that are in demand after the lockdown would be increased — in a range of 30-80% from current rates — from July 1. These products include trimmers, shavers, inverters, headphones, FMCG essentials and air coolers.

The report citing sellers said that they may be forced to increase prices across categories due to this change and Covid-19 business environment. One of the instances being reported is that Flipkart is increasing its commission from 8% to 14% for a product like a trimmer costing upto INR 500, while for trimmer costing upto INR 1000, the commission has increased from 8% to 9%. Similarly, in combos, the commission is being increased from 4-6%, depending on unit value, compared to almost a uniform fee of 3% now.

Merchants say the new policy will hit them hard in the current economic environment and they will be forced to increase prices in different categories. An AIOVA spokesperson reportedly said, “The price hikes by Flipkart need to be rolled back and they should instead reduce their fees in order for sellers to survive while giving the best benefits to consumers. With the revised fees, the sellers will be forced to increase prices by 5-7%, depending on category and selling price.”

A Flipkart spokesperson told us that it is working with lakhs of sellers so they can resume operations. “We regularly revise our commissions and shipping rate cards based on business metrics and this is a periodic exercise,” Flipkart said.

Usually, ecommerce marketplaces take fewer commissions to bring sellers’ onboard, but considering the cost of logistics and overhead costs in small-ticket items, the company takes losses.

Further, it is to be noted that the fixed costs for these ecommerce companies remain the same, but with variations in sales volume, they might decide not to go aggressively for burn, and then, increasing commission helps it keep the cash flows moving.

However, it isn’t yet clear if the change in commission also applies to the Flipkart’s own sellers lie RetailNet. The company is yet to reply to Inc42 query on the matter.

The development also comes after many ecommerce sellers alleged that Amazon is delaying their payments while other online sellers complained about their products being delisted from Amazon and Flipkart.