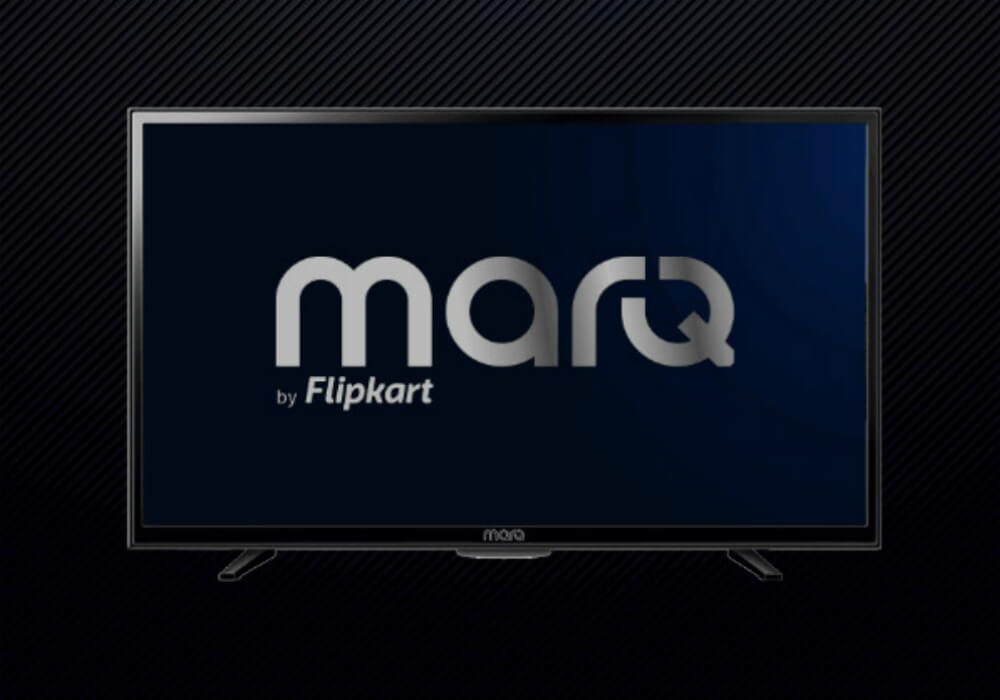 Flipkart is bullish on the growth trend the sale of TV sets has shown on its platform and is looking at the category to be among the top revenue generating ones.

Also, the aggressive sale of TVs has made the category jump to the second position in 2017 from the fourth position in 2016, in terms of revenue generation.

“Television has now become the second-biggest contributor to Flipkart’s overall revenues. We are looking at a plethora of initiatives—right from exclusive partnerships with brands to enabling credit for our users to be able to purchase a television,” Sandeep Karwa, head of large appliances at Flipkart, told ET.

For now, the biggest revenue-generating category for Flipkart is smartphones. During the Big Billion Day Sale 2017, Flipkart claimed to sold 1.3 Mn smartphones sold in the first 20 hours, higher than the total number of smartphones sold across India in a single day, both through online and offline

Further, Flipkart also claims to have 70% market share in the online smartphones market.

The other top-selling categories for the company include TV, Refrigerators, Washing Machines, where Flipkart commands 65% market share.

Recently, Flipkart also unveiled its an exclusive line of smart televisions under its private label MarQ, at the Consumer Electronics Show (CES) 2018 in Las Vegas. The MarQ ACs and smart TVs are among the only products to be launched at CES that have been designed exclusively to suit Indian needs.

It is to be noted that analysts have projected an uptick in adoption of TVs on the consumer front. Estimates suggest that two-thirds of the 183 Mn households will eventually need to replace their TV sets in next few years.

Overall the TV sets market in India is estimated to be at $12 Bn, wherein 45% sale comes from the online channels.

Flipkart, with the massive funding in 2017 and tighter cost control strategies, has been pushing ahead with an aggressive growth in 2018. Under its private label Billion the company is promoting is newly launched Smartphone, while under MarQ, TVs now seem to be on priority list.

As per reports, Flipkart is looking to open more warehouses in cities like  Coimbatore, Guwahati, Ludhiana and Lucknow to reduce its delivery time for large appliances including TVs. It also plans to increase the contribution of exchange programmes to TV sales to 30% this year from about 20% in 2017.

Looking at the current market of TVs, Flipkart has a big opportunity here. However, as the online sales are driven more by discounts, will Flipkart be able to achieve its revenue target for thes ale of TVs will be interesting to watch.