Flipkart has lost six top execs in the last 6 months

Flipkart is looking internally to fill up key position 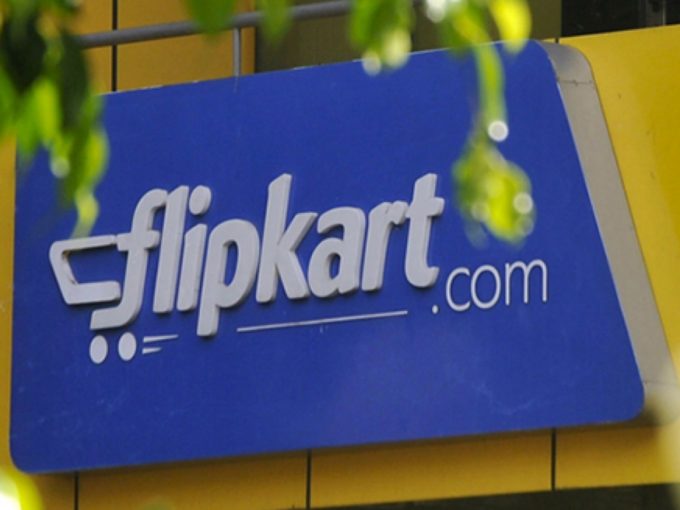 Homegrown ecommerce giant Flipkart has been losing out on its top talent in the last couple of months. However, the company has decided to go slow on hiring this time.

In the last six months, Flipkart has lost over four senior executives and now two more have joined the lost. Nishant Verman and Kirti Varun Avasarala have left Flipkart as well in January 2020. Nishant was working as the vice president and head of corporate development and strategic partnerships, while Kirti was the director of project management.

Besides them, Anurag Verma, Vikash Jalan and Samrat Dogra had also left Flipkart. Anurag was the senior director of HR, whereas both Viskash and Samrat served at a directorial position. Moreover, Flipkart-owned Myntra’s vice president Bindu Mendonsa also stepped down.

As per a report in ET, after having an aggressive hiring spree over some time, Flipkart is planning to tone down on recruitment as well, even at the leadership level despite the exits.

A source close to the matter told ET that Flipkart has blocked hiring since December 2019. They noted that the ecommerce giant is planning to go slow on leadership hiring, and the company is looking internally to fill up key roles.

“At Flipkart, we believe that our success as a company depends on our people, and we are proud of our strong talent pool who form the backbone of our organisation. Many of our leaders have grown with Flipkart and have been nurtured to take on larger roles and responsibilities within the organisation,” the company’s spokesperson said.

The development comes a few days after Flipkart shut down one of its ecommerce ventures, Jabong. Flipkart-owned Myntra acquired Jabong in a deal estimated to be worth $70 Mn in July 2016. Flipkart merged Myntra and Jabong, which led to 150 employees being laid off. The merger took place after Walmart acquired Flipkart in 2018.

Currently, Flipkart is looking to enter the grocery delivery segment with its newest venture FarmerMart. Flipkart is currently running a pilot for FarmerMart in Hyderabad. For this, Flipkart has partnered with agritech startup WayCool Foods and Products and some other sellers.